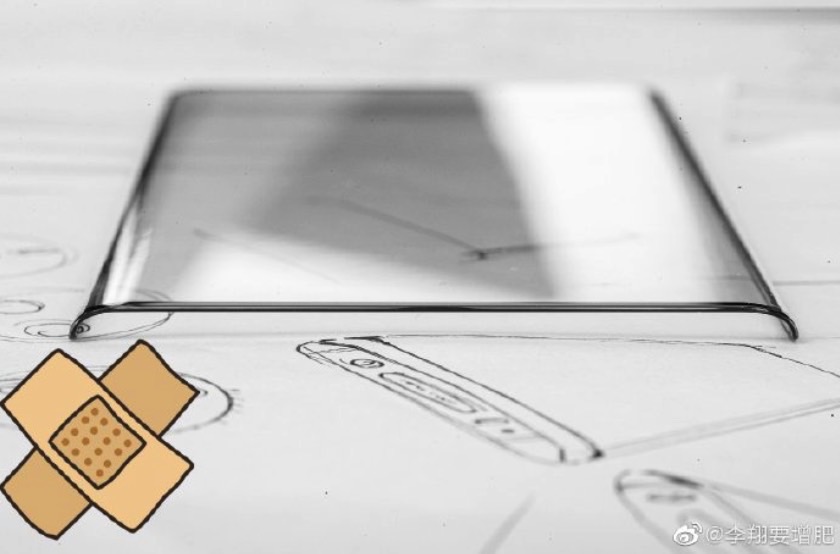 The Galaxy Note 10’s design is hardly going to be the most exciting all-screen design of the year, especially if you’re in the market for phones with curved edges. Samsung’s display features a conservative screen curvature meant to reduce the phone’s bezels without compromising the screen’s integrity. But some of Samsung’s main rivals are going to launch phones with waterfall display designs in the coming months, or screens with extreme curvatures. At least three Chines smartphone makers, including Huawei, Oppo, and Vivo will use the exciting new screen design in upcoming phones, and one of them just released new teaser images of the design.

Huawei’s Mate 30 Pro is rumored to feature a curved display that’s far more daring than the Note 10, and we’ve seen purported prototypes in the wild that seemed to confirm those rumors. Oppo, meanwhile, announced its waterfall display design a few days ago, so we know for certain that it’s working on such devices.

This brings us to Vivo, one of Oppo’s siblings, which is teasing waterfall display designs of its own using the Vivo Nex 3 as an example.

The first Nex model was the world’s first phone with a slide-out camera. Its successor debuted a different all-screen phone design, one that had a secondary display on the back so that the primary camera could also be used for selfies.

The third-gen Nex smartphone, teased on Weibo by Nex product manager Li Xiang, brings a couple of nifty new design updates. First of all, we’re looking at the waterfall display design that we mentioned above, with the screen edges that extent almost all the way to the back of the phone. It’s unclear whether the handset will feature any physical buttons on either side. Also, we have no idea how durable those screen edges will be.

Then, on the back, we have a triple-lens camera module placed in the center, which was inspired by circular watches. Interestingly, the Mate 30 Pro is also expected to feature a round camera module on the back.

Vivo has yet to announce an actual release date for the Nex 3, but we can’t wait to check it out.