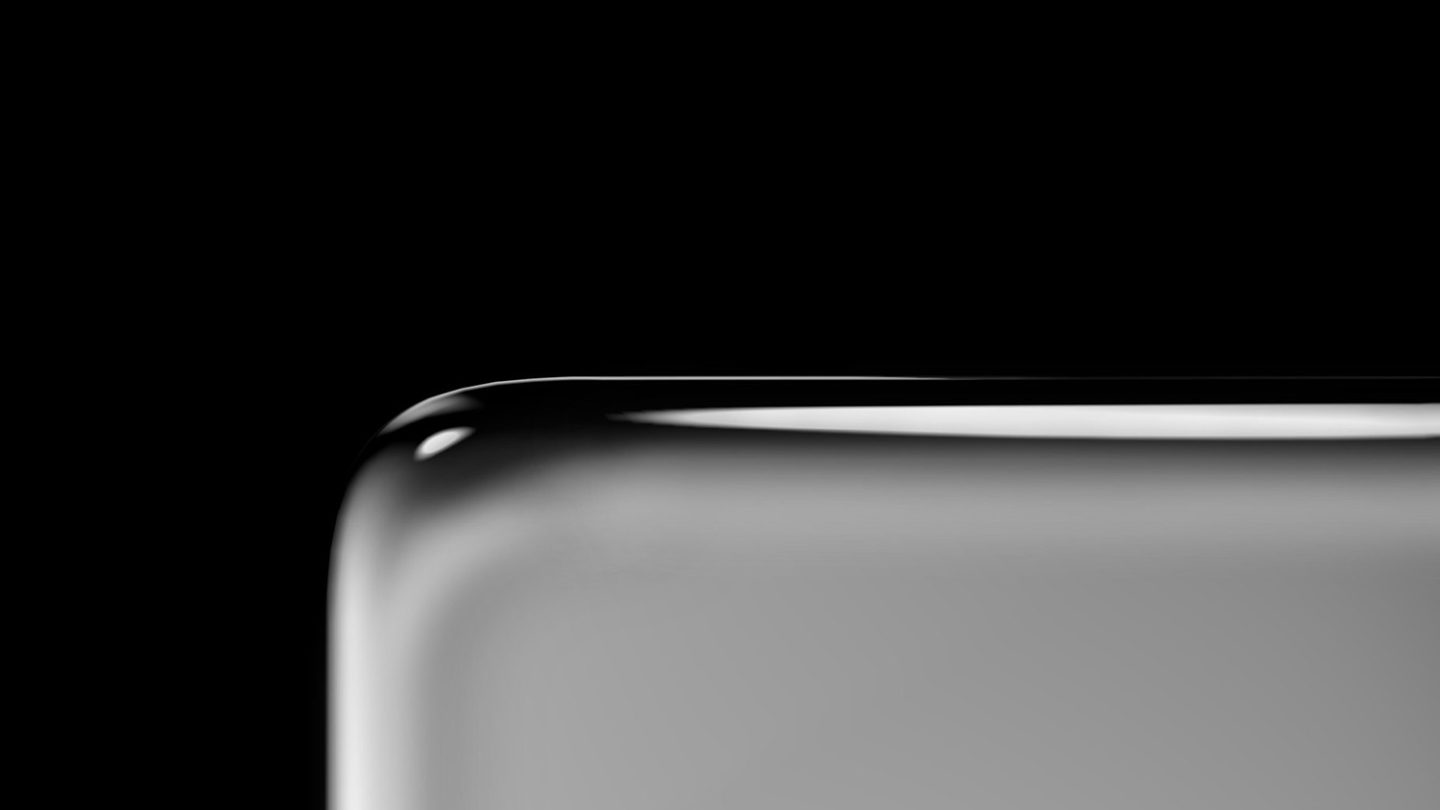 We’re in for a spectacular year when it comes to smartphones. Samsung will soon unveil the Galaxy S10 series, the foldable Galaxy F, and its first 5G phones; OnePlus will launch three different smartphone models this year; and Huawei should soon unveil new flagship handsets including its own premium foldable phone. Apple will stick to the same iPhone XS and iPhone XR designs but pack in several new technologies, and Google is rumored to finally make the jump to all-screen phones too. But the most exciting smartphone of the year might come from a company you might not even be aware of.

We saw the handset teased a couple of times in the past few weeks, but those images and videos did not show the actual design of the handset. However, we now have new teasers and renders that might reveal the phone’s final design.

Code-named “The Waterdrop” and created by Chinese smartphone maker Vivo, the handset is supposed to offer users the perfect smartphone design that we’ve wanted for years. That’s a phone with a design that’s not “ruined” by physical buttons, ports, or even camera bumps.

Apple is aiming to build such a device and the first pieces of the puzzle are already in place. The iPhone X design features an edge-to-edge display with minimal bezels. As soon as Apple can park the Face ID camera, speaker, and other sensors under the screen, the notch will disappear as well. The buttons on the sides might also be history once Apple goes for curved edges or wraparound displays, and the ports might not be required once across-the-room high-speed battery charging becomes a reality in the next few years.

But Apple will take its time to get this perfect smartphone design right. Vivo, on the other hand, is ready to push the envelope right now.

Hardcore smartphone fans are probably aware of the company’s innovations over the last year. Vivo was the first company to place an in-display fingerprint sensor on a mid-range device last year. It was also the first to create an all-screen phone with a slide-out selfie camera. Just recently, the company debuted a dual-screen phone that drops the slider in favor of a secondary rear-facing display.

With all that in mind, you should be excited about what comes next, given all these Waterdrop teasers.

A brand new video shows the full phone in action, teasing its waterdrop-like shape. We’ve got rounded corners and edges with no buttons whatsoever. We can’t see any of the ports, but it’d be surprising for this handset to feature anything but a USB-C port. The display isn’t turned on, so we have no idea how thick the bezels are. We also don’t know where the front-facing camera is placed either, or what the rear cameras look like.

But Twitter user Ben Geskin posted an “exclusive first look” at the phone, which you can see above. Here it is in greater detail:

It’s unclear at this time whether this is a genuine press render or just a mockup based on some guesswork. If it’s the latter, it should be notes that Geskin doesn’t have a very good track record with leaks.

What’s interesting is that there’s no front camera, which would be pretty crazy. We need selfie cams, so I can’t help but wonder whether Vivo managed to somehow hide the camera under the screen. The one thing that can ruin a phone like this is a slide-out camera.

Vivo will unveil the Apex 2019 later this week, at which point we’ll learn everything there is to know about the phone’s much-hyped design.