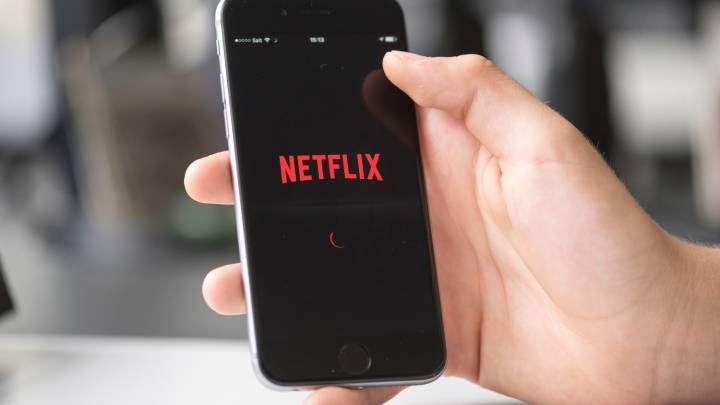 Carriers have a nasty habit of throttling video playback on mobile devices to avoid network congestion. You might hate it, but it has to happen, according to them, for the good of everyone using devices on said network. But a brand new study shows these operators will slow down video even when there’s no congestion.

Researchers from Northeastern University and the University of Massachusetts Amherst conducted no less than 650,000 tests in the US from early 2018 to early 2019. They discovered that AT&T throttled Netflix some 70% of the time and YouTube 75% of the time. But the same carrier did not touch Prime Video.

The researchers looked at more than 126,000 smartphone users globally, using an app called Wehe to test internet connections. The data was aggregated and analyzed to see if data speeds were slowed for specific apps. T-Mobile throttled Prime Video in 51% of the tests, but barely touched Vimeo and didn’t slow down Skype.

“They are doing it all the time, 24/7, and it’s not based on networks being overloaded,” associate professor at Northeastern University David Choffnes told Bloomberg.

There’s an explanation for why these throttling behaviors aren’t the same for all providers: Carriers can’t always detect video playback and slow it down.

“They may try to throttle all video to make things fair, but the internet providers can’t dictate how the content providers deliver their video,” Choffnes said. “Then you have certain content providers that get throttled and some that don’t.”

It’s too early to tell if these findings will reignite debates about net neutrality or force carriers to explain themselves before regulators. But streaming companies should look into figuring out either how to avoid playback throttling, or employ new technology that could improve video quality even over congested networks.