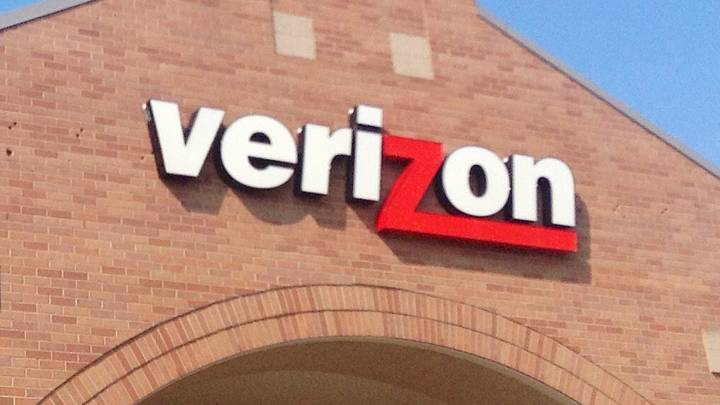 You’re gonna want to sit down and knock back a stiff drink before reading this, you’ll be so surprised. JD Power has published its latest findings on wireless plans and providers, and amazingly, people on unlimited plans are happier than those being nickel-and-dimed for every last gigabyte.

Customers on unlimited plans reported fewer perceived problems with their data speeds compared to people on tiered plans, JD Power’s annual survey found. “Whether a customer has unlimited data or a data allowance on their wireless plan should not really affect their overall network quality, but our data shows that—consistently—wireless customers who are not worried about data overages have a much more positive perception of their network’s quality,” JD Power’s Peter Cunningham said. “This is a critical insight into wireless customer psychology for carriers who’ve been engaged in battle over unlimited data plans for the past several months.”

The report also had some good news for Verizon. Big Red ranked highest of any carrier in all six areas covered by the study. On average, Verizon customers reported the fewest problems per 100 connections in terms of call quality, messaging quality and data quality.

Verizon tends to do well in studies that measure wireless networks based on customer perception, rather than crowdsourced speed tests. While T-Mobile leads all the OpenSignal rankings as the best and most consistent network, drive-testing by Rootmetrics and customer satisfaction from JD Power consistently names Verizon as the best network.