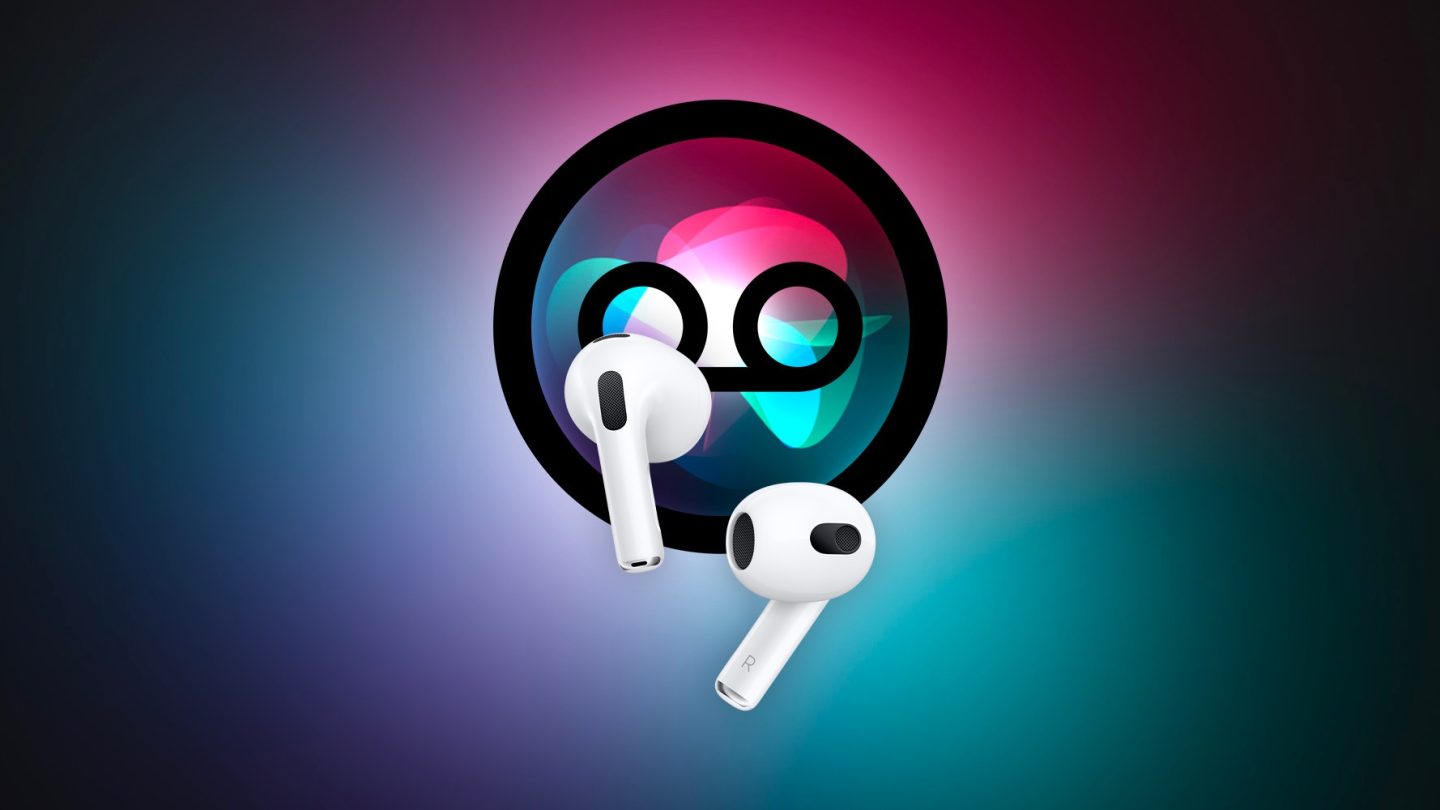 Early this week, Apple released iOS 16.1, iPadOS 16.1, and macOS Ventura to all users. While new features are always welcome, there’s another reason to keep your iPhone and other Apple gadgets updated. This time, updating to iOS 16.1 fixed a dangerous security flaw that exploits Siri to record your conversations, even if it might kick you off your Wi-Fi.

This SiriSpy bug was found by indie developer and 9to5Mac contributor Guilherme Rambo. According to him, “any app with access to Bluetooth could record your conversations with Siri and audio from the iOS keyboard dictation feature when using AirPods or Beats headsets. This would happen without the app requesting microphone access permission and without the app leaving any trace that it was listening to the microphone.”

Long story short, Rambo discovered that a DoAP service, which is used for Siri and Dictation support, was, in fact, listening to what he said through AirPods without needing to say “Hey Siri.” He created an app to test whether this issue was, in fact, occurring. Here’s what this app he created did:

In a real-world exploit scenario, an app that already has Bluetooth permission for some other reason could be doing this without any indication to the user that it’s going on, because there’s no request to access the microphone, and the indication in Control Center only lists “Siri & Dictation”, not the app that was bypassing the microphone permission by talking directly to the AirPods over Bluetooth LE.

Although a bit different, this SiriSpy issue also affected macOS users. Apple was able to fix this issue through a software update with macOS 13 Ventura.

Rambo said he discovered this flaw back in August. He informed Apple, which said the company was investigating. With iOS 16.1 out, the company offered a fix.

Don’t forget to update your Apple devices to the latest operating systems, as they offer a fix for Siri unwantedly spying on your conversations with AirPods.

You can read Rambo’s full explanation of this bug here.