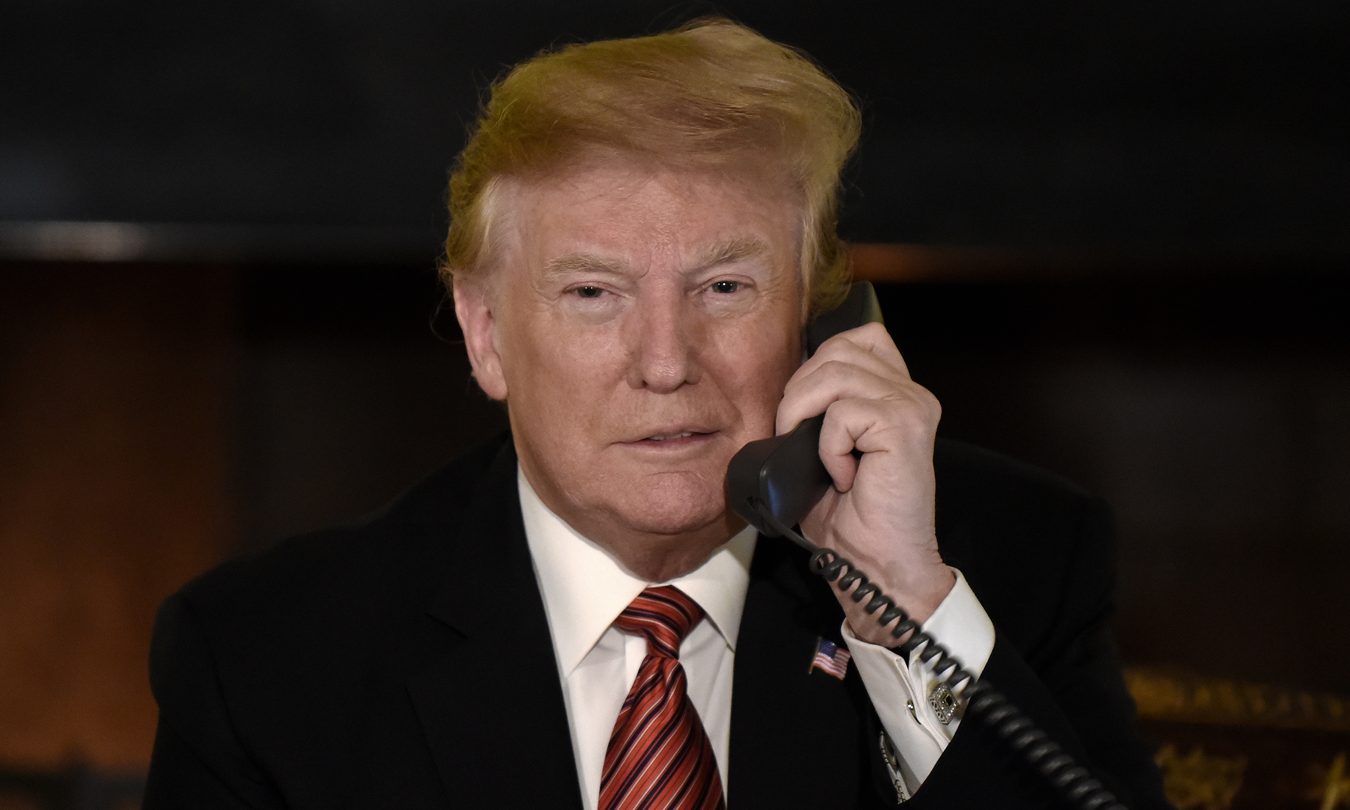 The New York Times lit up the Internet in recent days with a scary report on how easy it is to track people via the gobs of location data their smartphones are dribbling out nonstop, thanks to the uber-secretive corporate surveillance industry that’s happily taking advantage of all that data. It is an eye-opening, revelatory piece that, and as soon as you click that link to open it you’re greeted with tons of green dots noting the locations of everyone at the New York Stock Exchange. The key takeaway you keep seeing in summaries of this report on tech blogs and the like is that reading this will change how you use your smartphone — and will totally freak you out.

Unless you’re President Trump. The Times posted a follow-up piece on Friday to its initial report about the dataset the paper obtained that contained “50 billion location pings” from the smartphones of more than 12 million people in the US. Data connected to the leader of the free world is presumably caught up in that, because the Times‘ follow-up shows how it was also pretty easy to use location data to track the movements of the president (not that cell phone security or lack thereof has ever bothered him before).

The reporters appear to have honed in on a Secret Service agent’s phone and used that to follow the president’s movements, starting off the path of the movements with a graphic.

“The meticulous movements — down to a few feet — of the president’s entourage were recorded by a smartphone we believe belonged to a Secret Service agent, whose home was also clearly identifiable in the data,” the report notes. “Connecting the home to public deeds revealed the person’s name, along with the name of the person’s spouse, exposing even more details about both families.”

So, not only are none of us apparently safe from spying eyes. The Times laid out how it was relatively easy to keep close tabs on the whereabouts of the president, thanks to the massive dataset it received from anonymous whistleblowers “concerned about this vulnerability and a lack of regulations.” Cue the angry tweet from the president about this in 3… 2…