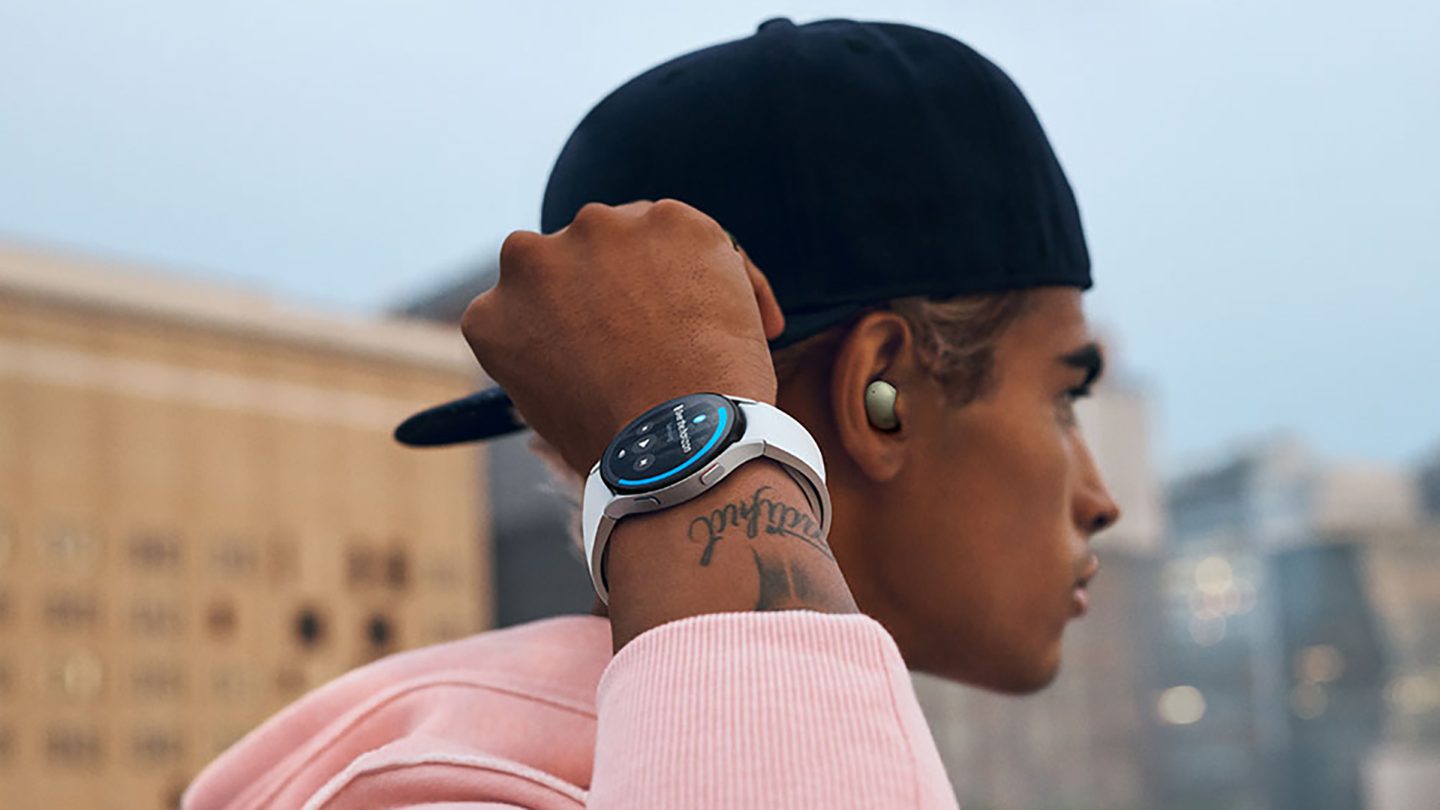 Software updates usually ship with a bug or two, but it’s not often that they permanently kill your device. Unfortunately, that appears to be precisely what is happening to Galaxy Watch 4 owners after installing Samsung’s latest firmware for the smartwatch.

SamMobile reports that new firmware update R8xxXXU1GVI3 is bricking Galaxy Watch 4 and Galaxy Watch 4 Classic devices. A number of Galaxy Watch 4 users claim that once they apply R8xxXXU1GVI3 and turn the watch off, it won’t turn back on. If you let the smartwatch die or accidentally power it off after updating, it might be dead for good.

It’s unclear just how widespread the issue was, but users from all over the world have been complaining about bricked smartwatches on social media. The good news is that Samsung halted the rollout and plans to release another update soon.

One user shared a screenshot of a notice from Samsung over on the company’s community forums, and we’ve copied the text of that notice here:

We are aware that a limited number of Galaxy Watch4 series models are not turning on following a recent software (VI3) update. We have halted the update and will release a new software shortly. We recommend consumers experiencing this issue with their Galaxy Watch4 series to visit their nearest Samsung service center or call a contact center.

Presumably, anyone who didn’t download the update is safe now. On the other hand, if you did install R8xxXXU1GVI3 on your Galaxy Watch 4, the only way to fix it may be to bring it into a Samsung service center. Samsung’s notice does seem to imply that just installing the next update won’t be enough to save the watch.

If and when we learn more about what happened, we’ll be sure to provide an update. In the meantime, keep an eye on Samsung’s social channels if you own a Galaxy Watch 4 or Galaxy Watch 4 Classic. A new update should begin rolling out soon.