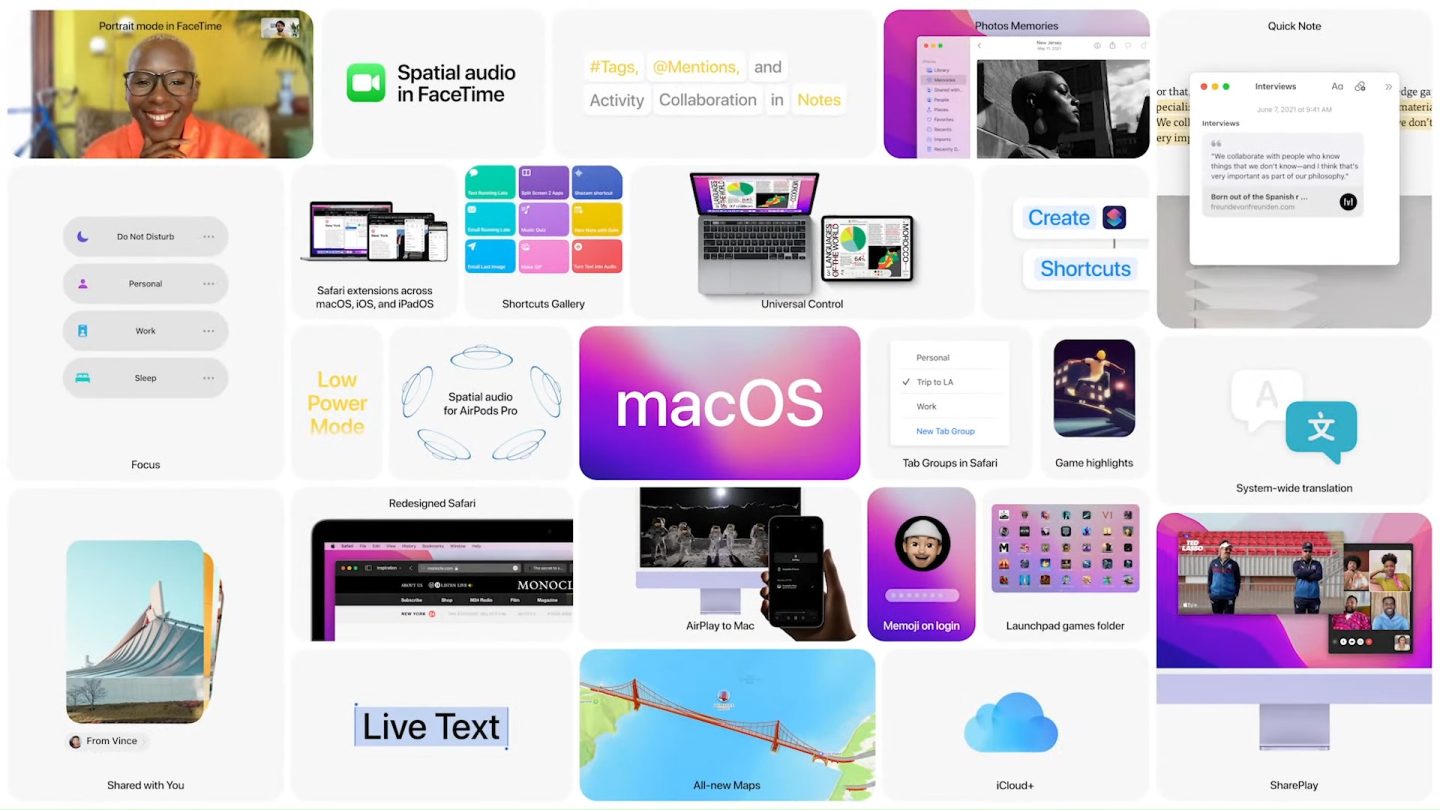 Apple’s latest software updates have seemingly been introducing just as many problems as features. iOS 15 launched with a bunch of frustrating bugs, from CarPlay not working to pictures disappearing from the Photos app. Unfortunately, users are now running into equally annoying issues on macOS Monterey. Dozens of Mac users claim that macOS Monterey is bricking their computers.

As MacRumors notes, at least ten users on Apple’s Support Communities forum have started threads about their computers no longer turning on after updating to macOS Monterey. Most of the affected users own older MacBook models — some as old as 2016, but others as new as 2019.

“I was updating my MacBook Pro from 2018 and it was doing fine until the screen suddenly turned black and now it won’t turn on,” one user wrote, seeking suggestions from Apple’s support team or other MacBook owners. “I’ve checked the outlet, the cable, the brick, everything. I’ve held power for 10 seconds and nothing happens. I have no signs of life on my MacBook.”

MacRumors are found tons of similar complaints on Twitter. Here’s a small sampling of them:

@Apple So, installing #macOSMonterey literally killed my 2020 16in #MacBookPro . No boot. No nothing. Dead. 18mo old… How long is it supposed to work these days? :(
Guys, update at your own risks…

@AppleSupport @Apple this is not the way a simple OS update should go on a Mac. On my 50th restart with some sort of incremental install of #Monterey and a dead iMac. Can’t even restore from TM because I can’t even get to the migration app. Crazy

Based on the timing of the tweets, forum posts, and Reddit threads, it’s clear that this has been happening ever since Apple released macOS Monterey on October 25th. It’s hard to gauge how widespread the problem really is. That said, if your MacBook is two or more years old, you might want to hold off until we know more. It might not affect your device, but it’s also not worth the risk.

Is there a solution to the problem?

At least one user suggested reviving or restoring the firmware of the affected Mac. As you can see on Apple’s support page, this is a fairly involved process. You might be better off taking your computer to a professional before attempting to bring it back to life yourself.

Frighteningly, one user on Reddit describes a similar issue while upgrading to Big Sur earlier this year:

Took it to my local Apple Store and they said OS updates can cause a system to undergo abnormal stress, which must have caused some component to fail. They also provided a picture of what they think is corrosion on the logic board (which I’m really not educated enough to argue, but you can see in my post) and so the only option for a repair would be to completely replace the logic board for $500, essentially totaling this entry-level 2017 iMac.

We’ll share more if Apple releases a statement or an update concerning the bricking.