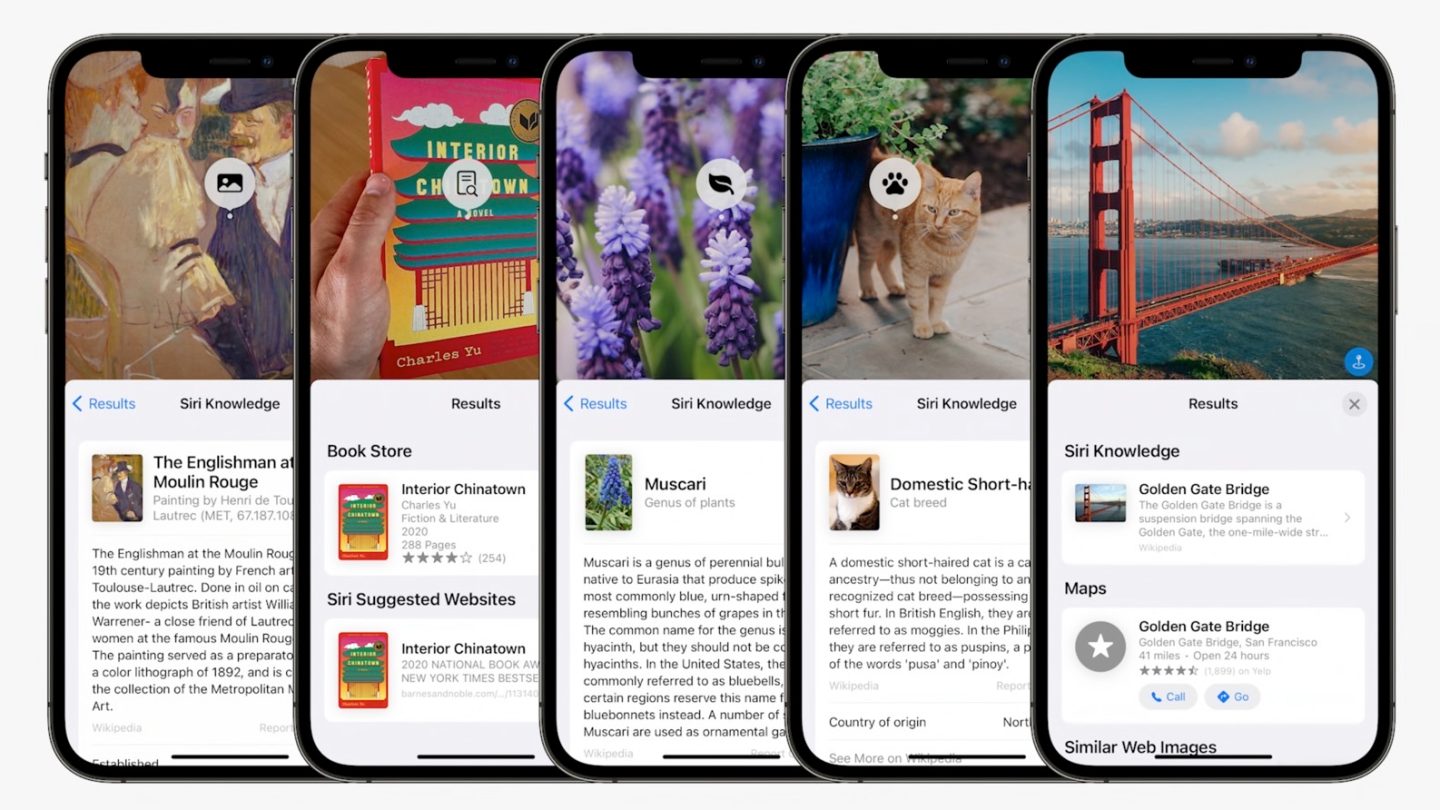 No software update is flawless, but iOS 15 is shaping up to be one of Apple’s most bug-filled releases ever. One of the worst bugs is causing iPhone users to lose their photos. As reported by MacRumors, a number of iPhone owners with devices running iOS 15 claim that when they delete a thread from their Messages app, a bug is causing any photos they saved from that text thread to be removed from the photo library as well the next time that they perform an iCloud Backup on the device.

Clearly, this isn’t working as intended. Countless iPhone owners are saving photos to the iCloud Photo Library, but the photo vanishes once they delete their original Messages conversation and perform an iCloud Backup. Here are the steps you’d need to take to replicate the bug on your device:

This is especially frustrating because iCloud Backup is on by default. If you head to Settings, press on your Apple ID near the top of the page, and then tap iCloud, you should see the iCloud Backup option. Mine was already on, and the last successful backup was apparently this morning at 8:32 a.m. There’s also an option to perform a manual iCloud backup with that same menu.

When can we expect a fix from Apple?

This is a serious concern, especially for people who regularly share cherished photos and videos with friends and family over Messages. You might want to consider turning off iCloud Backup until Apple releases a fix. We’d expect that fix to arrive in iOS 15.1. Unfortunately, iPhone users are still experiencing the bug on iOS 15.1 beta 2, including this user from Twitter:

15.1 beta 2 is still deleting photos from my library when I delete the iMessage thread I saved them from 😰😰 FB9658241

Last week, Apple rolled out iOS 15.0.1 to address an issue with the Unlock with Apple Watch feature. This is just one of a multitude of bugs that have sprung up in the wake of the iOS 15 update. We’re still waiting on a fix for CarPlay crashing every time iPhone 13 owners try to play music. We can now add the disappearing photos bug to the laundry list of problems with iOS 15.