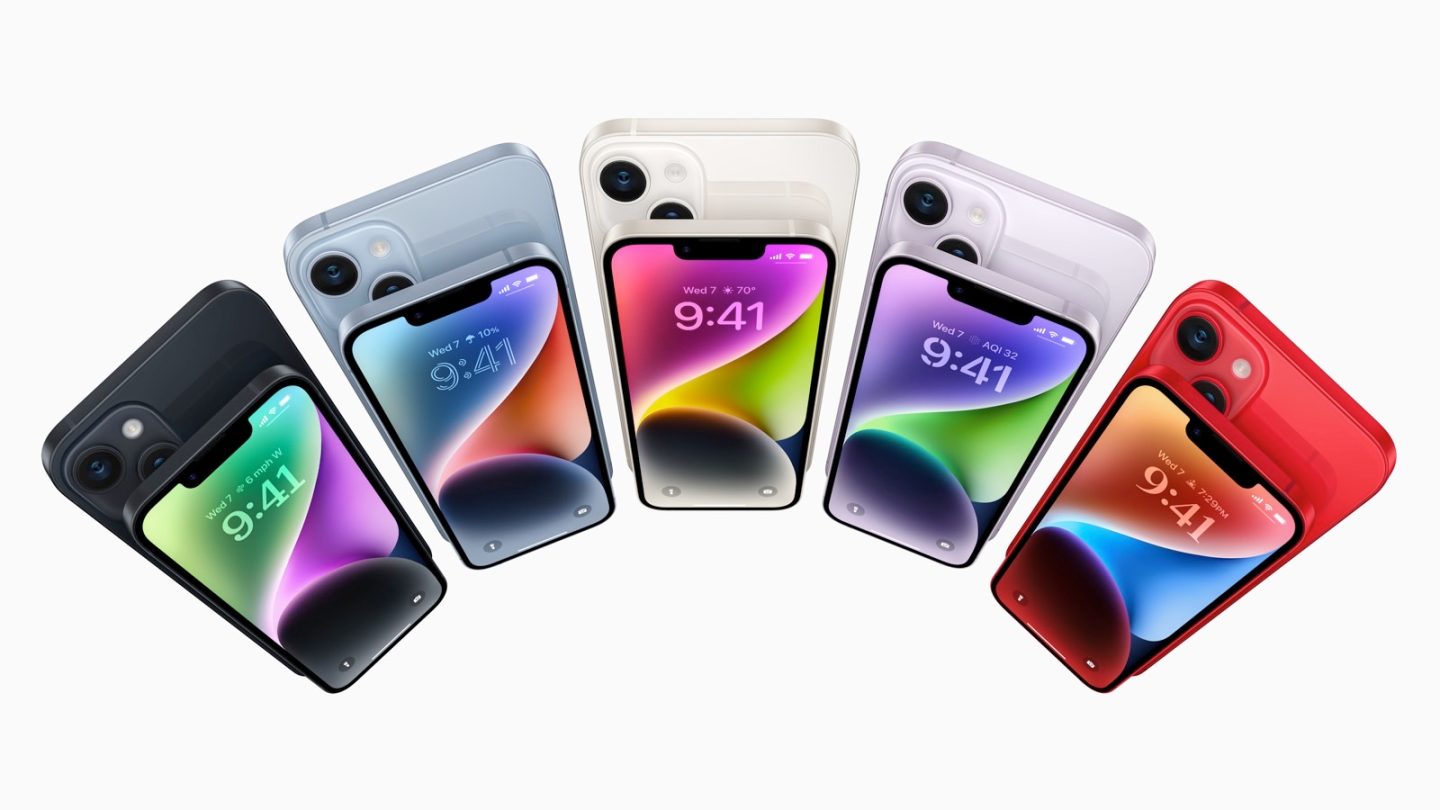 Apple’s iPhone 14 event delivered exactly the kind of product announcements we expected: four iPhone 14 models, three new Apple Watch wearables, and the new AirPods Pro earphones. More importantly, Apple confirmed most of the rumors that preceded the event, although it had plenty of surprises left for the show. But there is one hidden iPhone 14 and 14 Pro upgrade that Apple could not discuss during the event.

It’s an Apple tradition to avoid talking about memory in connection with iPhones and iPads. The iPad Pro models are the rare instance where Apple will address RAM, as Apple pits those tablets against laptops. And that’s really where memory matters the most. As a result, the iPhone 14 series‘ RAM upgrades slid in under the radar.

The reason why Apple doesn’t bother with listing RAM specs during iPhone events or on its product pages probably has to do with marketing. Competing devices usually feature significant amounts of RAM, with some flagships exceeding 16GB. That’s easily the kind of expensive overkill upgrade iPhones do not need compared to Android.

These figures might send the wrong message that iPhones are inferior to Android phones because they have less RAM. That’s definitely not the case, as iPhones continue to consistently outperform Android phones, despite having less RAM.

RAM was a hot topic when iPhone 14 rumors were pouring out. Most reports said that all four iPhone 14 variants will feature 6GB of RAM. That’s the same amount of memory as the iPhone 13 Pro.

The same rumors said that the iPhone 14 Pro and iPhone 14 Pro Max will feature faster LPDDR5 RAM instead of the LPDDR4X memory Apple used for iPhone 13 models. That’s an exciting upgrade that will improve transfer speeds, the overall experience, and efficiency.

Android vendors have been using LPDDR5 RAM for a few years, so Apple’s upgrade seemed imminent, although the iPhone maker took its time to deliver it.

However, we don’t have full confirmation that the iPhone 14 Pro and iPhone 14 Pro Max feature 6GB of LPDDR5 RAM. We’ll have to wait for the first teardowns for that, which are coming next Friday. But MacRumors has confirmed that all iPhone 14 variants do pack 6GB of RAM.

The detail comes from the latest Xcode 14 beta, which shows the iPhone 14, iPhone 14 Plus, iPhone 14 Pro, and iPhone 14 Pro are all equipped with 6GB of RAM. The same source has offered accurate information like this in the past.

However, the code does not mention the type of RAM. The only way to confirm that iPhone 14 Pros feature faster, more efficient memory is to wait for iFixit to tear them apart next Friday.