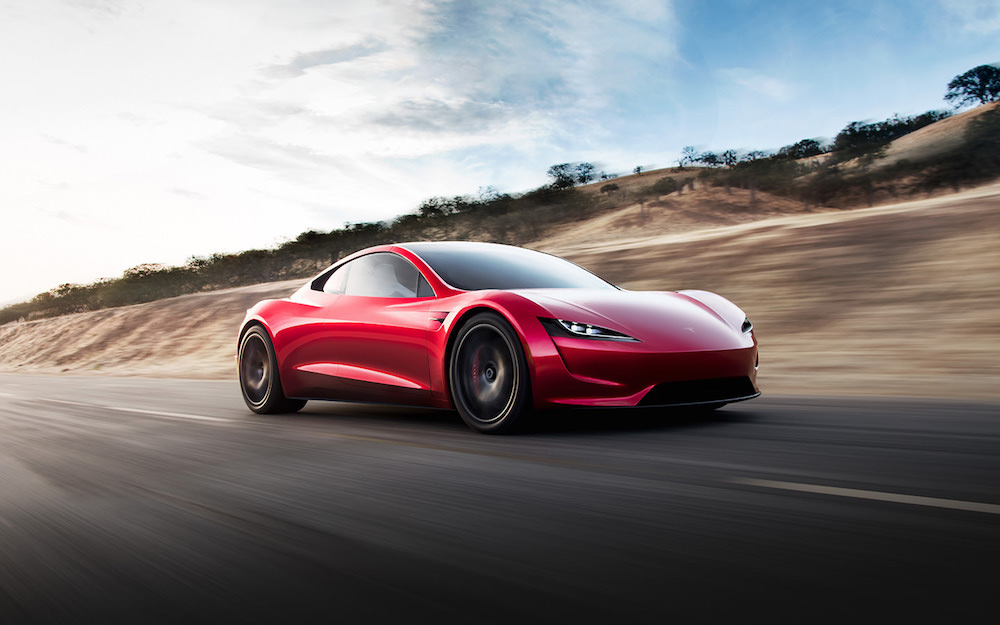 Tesla these days is busier than ever. Elon Musk’s SEC settlement aside, the company has continued to ramp up production across its entire product line, with the Model 3 seeing particularly impressive gains over the last few weeks. What’s more, Tesla over the next few years is planning to release a semi-truck in 2019 along with plans to introduce a crossover version of the Model 3 and, last but not least, a pickup truck.

All that said, the most exciting product Tesla has in the pipeline has to be the company’s next-gen Roadster. Originally unveiled at Tesla’s special Tesla Semi event last November, the second iteration of the Roadster is an absolute beast of a machine with an incredibly slick design and outlandishly impressive specs that are almost hard to believe.

As a quick refresher, Tesla’s upcoming Roadster — which is sadly still a few years away — boasts a 0-60 MPH time of 1.9 seconds, a 0-100 MPH time of 4.2 seconds, and a top speed in excess of 250 MPH. Deservedly, Elon Musk a few months ago said that the Roadster will be the “fastest production car ever made.”

With the Roadster not slated to be available until 2020 — in a best case scenario — photos of the Roadster in the wild have been relatively few and far in between. That said, photos of a Roadster prototype were recently published online on Reddit and other social media sites for our viewing enjoyment. The photos, to be fair, aren’t incredibly high quality, but we’ll certainly take what we can get. 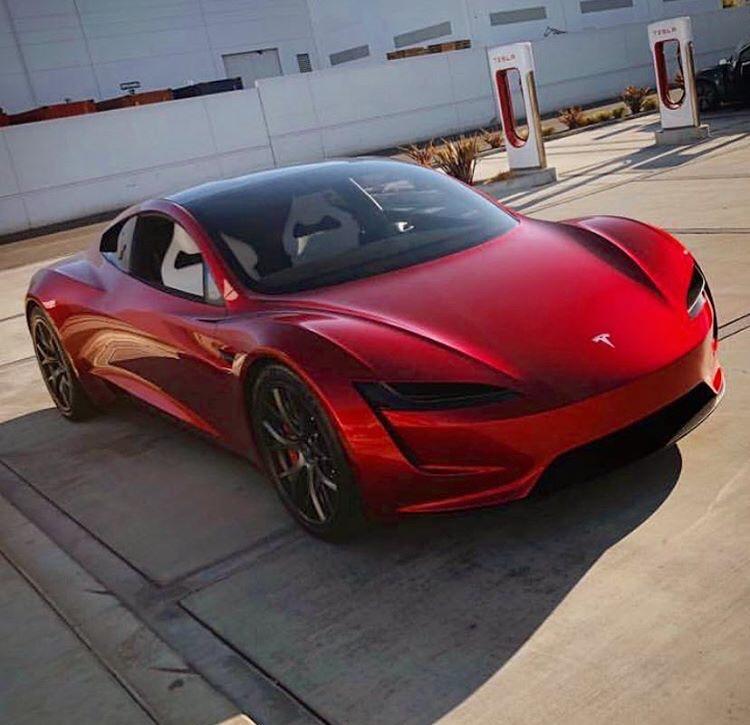 If you’re curious to see more, below are a few more photos that have made the rounds over the past few weeks.