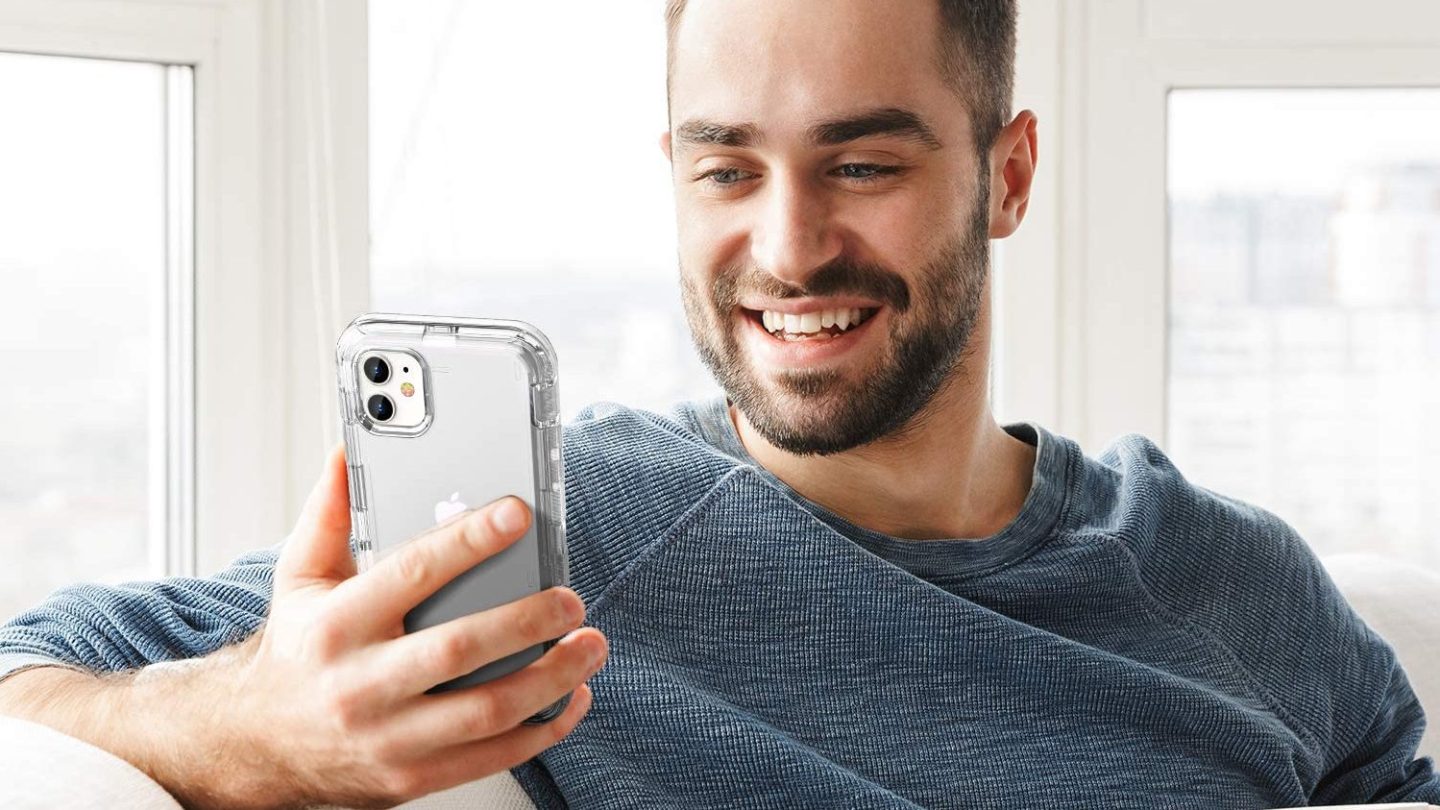 On March 10, 1876, Alexander Graham Bell spoke into his device and said to his assistant, “Mr. Watson, come here, I want to see you.” In doing so, Bell launched the telephone era with the first bi-directional electronic transmission of the spoken word. At least that is how the story typically goes. While Bell received the first patent for a telephone, the origin of the telephone is complicated and inconclusive, with Elisha Gray, Antonio Meucci of Italy, and Innocenzo Manzetti each claiming to be the phone’s true inventor.

The rotary phone became popular. To dial, you would rotate the dial to the number you wanted, and then release. Based on my limited interaction with rotary dial phones, this must have been incredibly tedious. As push-button phones gained popularity in the 1960s and ’70s, the rotary dial phone thankfully began its slow death. Now you’d likely see them as vintage props, labeled with the term “retro”.

In 1963, AT&T introduced Touch-Tone, which allowed phones to use a keypad to dial numbers and make phone calls. Each key would transmit a certain frequency, signaling to the telephone operator which number you wanted to call. While much better than the rotary dial, these dial tones were subject to spoofing by what were called “blue boxes.” Using a blue box, you could make free long-distance phone calls. These would generate in-band signaling tones to send number information over the voice circuits.

The answering machine transformed phone behavior, allowing callers to leave a message if no one was on the other end. Not popular until the 1960s, these phone accessories originally used cassette tapes to record messages. In the past 20 years, digital answering machines replaced the miniature cassette tapes, and in the past 15+ years, we all just use our cell phones voicemail.

Released in 1984, the Motorola DynaTAC 8000X was the first commercially available mobile phone. In 1973, Martin Cooper made the first cell phone call ever with a predecessor of this beast. At 1.75 pounds, this phone had 30 minutes of talk time and cost a not-so-modest $3,995.

One of many classic Nokia candybar-style phones, the Nokia 5110 was rugged and had a long battery life. More importantly, you could play Snake on its 47 × 84 pixel screen. The 5110 was also customizable, with replaceable face plates.

There was a time when you had to remember people’s telephone numbers. And then came Caller ID. You could now decide whether that phone call was worth answering or whether you could just send them to voicemail. Now standard, Caller ID changed the way we use telephones.

Released in 2003, the Sanyo SCP–5300 was one of the first phones to include a camera. It was already clear that digital cameras would replace film cameras, but it wasn’t clear that a camera could fit in a phone. By today’s standards, the SCP–5300’s camera is pathetic. The SCP–5300 could take 640 × 480 pixel photos and store 10 to 15 of them. It had a built-in flash with a range of only three feet. Still, this phone broke ground, and today it is clear how central cameras are to our phones.

With the Treo, Palm expanded its popular PDA line to become one of the first smartphones. The Treo looked very similar to Blackberry’s phones, with a tiny keyboard at the bottom. The Treo ran Palm OS, and like many leading phones at the time, began to lose its appeal after the introduction of touchscreen smartphones. In 2009, the Treo was replaced with the Palm Pre, Palm’s failed response to the iPhone. By 2011, the HP Pre 3 came out and in 2015, TCL bought the rights to the Palm but not to Palm OS.

The Motorola RAZR represented the culmination of the flip phone. Unable or unwilling to experiment with new designs, mobile phone companies continued their push for smaller and smaller phones. With the RAZR, Motorola perfected the flip phone design. At just 0.54 inches thin, the RAZR was as much a fashion device as a cell phone. Announced in 2004, Motorola would eventually sell 130 million RAZRs. However, the RAZRs popularity rapidly declined in the face of a new generation of touchscreen smartphones. But in recent years, they’ve made a comeback, especially since foldable phones are having a moment. The world is anxiously awaiting the release of the Motorola Razr 3.

When the iPhone was introduced in 2007, Apple brought the smartphone to the masses. With its intuitive touchscreen, intelligent sensors, and sleek design, the iPhone has been an incredible success. The iPhone quickly showed just how clunky previous smartphones and flip phones were. While initially lacking some basic features such as copy-and-paste, the iPhone has consistently improved with annual updates to both its hardware and software and runs a mobile-optimized version of OS X, the company’s desktop computing operating system.

Then, a year later, the Android juggernaut would begin its climb to the top. Founded in 2003 by Andy Rubin, Android sought to create a modern operating system that would compete with Windows Mobile, Symbian, and BlackBerry. Google bought Android in 2005, and in November 2007, unveiled the Android operating system. The first Android phone, the HTC Dream, was launched almost a year later in October 2008. Android has adapted to its competition, developing an app-based operating system for touchscreens. Android has certainly improved since its clunky early days and is now the leading alternative to Apple’s iOS.

Each year, Android and Apple fans look forward to the latest and greatest offerings. The current iPhone is the iPhone 13 and one of the top Android options right now is the Samsung Galaxy S21.

Editor’s note: This article was initially published on December 13, 2013 and has been updated since then.