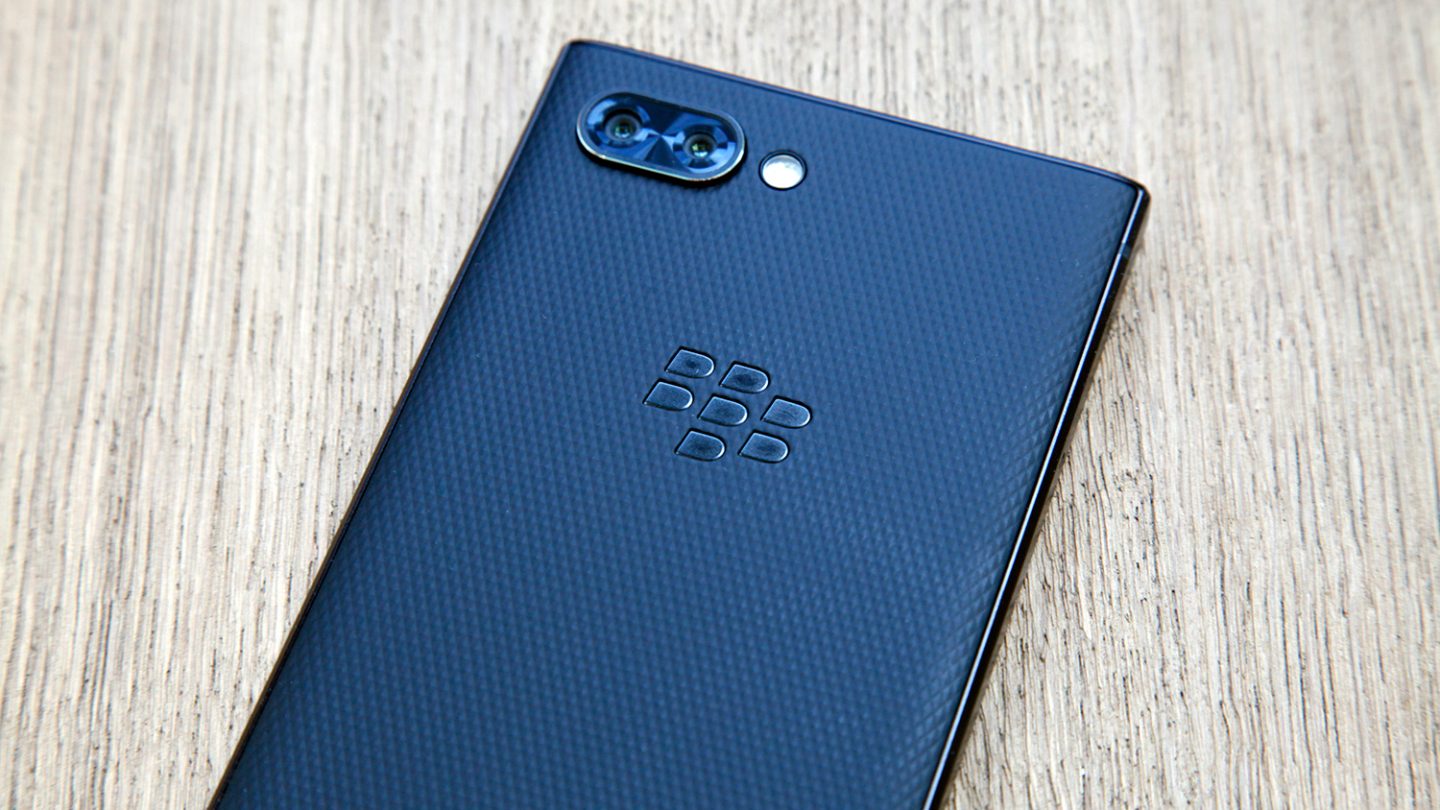 Chances are that you haven’t thought much about BlackBerry in recent years. The company stopped building its own phones in 2016, and hasn’t updated its proprietary operating system since 2013. And despite all of this, the company is still here, churning out the occasional Android device with TCL. But this week, BlackBerry killed its older phones. On Tuesday, January 4th, BlackBerry ended support for devices on BlackBerry 10, 7.1 OS, PlayBook OS 2.1, or earlier.

BlackBerry ends support for most of its phones

In September of 2020, BlackBerry announced it would decommission legacy services for its operating systems. At the time, the company announced a termination date of January 4, 2022. That date is here, and going forward, every device running on these operating systems “will no longer reliably function, including for data, phone calls, SMS and 9-1-1 functionality.” Plus, older apps such as BlackBerry Link, BlackBerry Desktop Manager, and BlackBerry Blend will have limited functionality.

BlackBerry offered the following explanation in regards to ending support for its legacy devices:

BlackBerry has all but abandoned the phone business in recent years. That said, there are still plenty of Android-based BlackBerry devices floating around, including the BlackBerry Key2. As the company notes, the end of life date does not impact those devices. BlackBerry Android device users will only be affected if “they are receiving redirected email sent to a BlackBerry hosted email address, or assigned an Enhanced Sim Based License (ESBL) or Identity Based License (IBL).”

If the BlackBerry end of life date affects any of your devices, your only choice is to get a new device. In the FAQ on Blackberry’s website about the termination of services, the company suggests contacting a carrier for more information about the devices and plans available. If you want to know more, be sure to check out the end of life page on BlackBerry’s website.