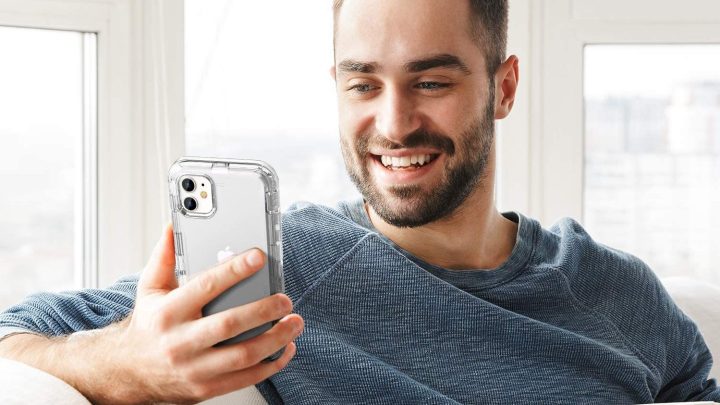 How we stopped communicating like animals: 15 ways phones have evolved 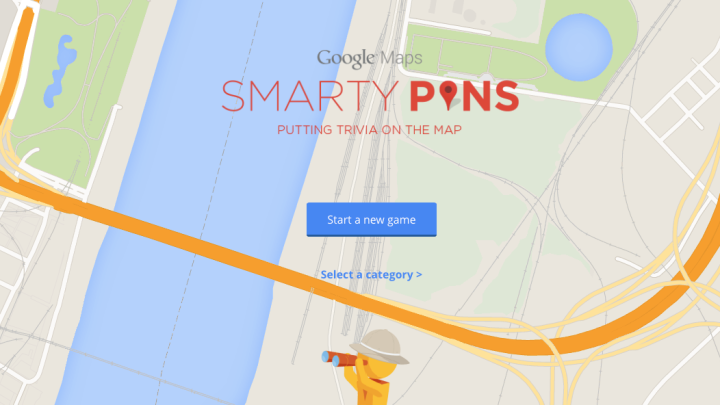 Google launched a mapping game called Smarty Pins this week that has no apparent function except to be a fun way to educate yourself about geography. Basically, the app will ask you a geography-related trivia question and you have to place a pin on the location that you think represents the answer. For example, if you’re asked to find … 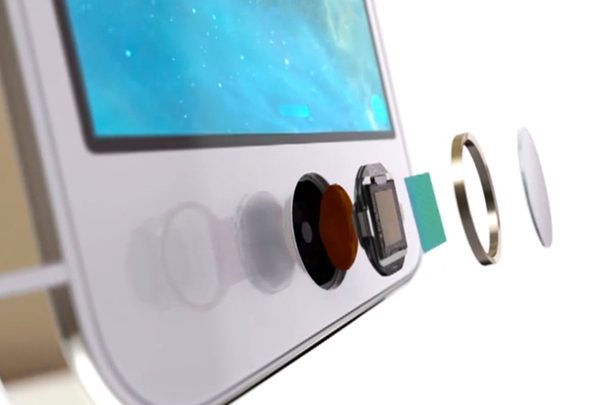 A couple years ago during a performance at the New York Philharmonic, an iPhone alarm interrupted a performance of Mahler’s 9th Symphony, prompting the conductor to stop the performance. The culprit said his iPhone had been set to mute, but the iPhone overrode this switch for a preset alarm that its own said he didn’t even … 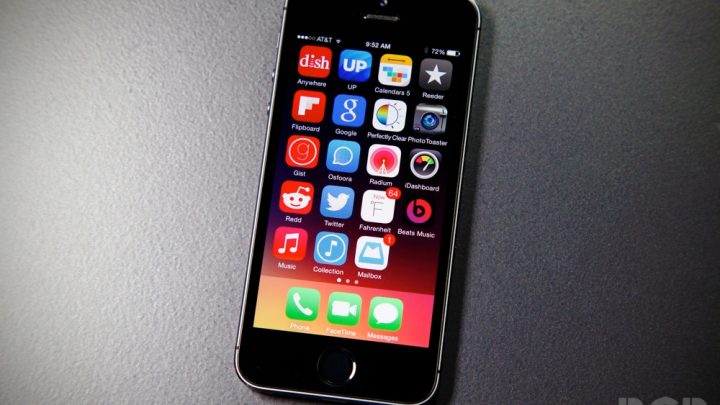 The iPhone is more important to Apple than ever before

Apple is announcing its third-quarter earnings on July 22nd, but in the meantime we’ll have to be satisfied with hearing the projections of various financial analysts. Today’s latest predictions come from Maynard Um at Wells Fargo Securities, and in a report picked up by AppleInsider, he projects that Apple will beat Wall Street predictions and … 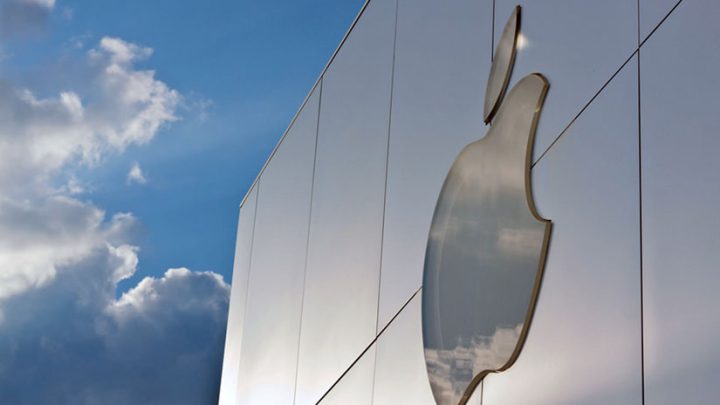 Apple is no longer doomed 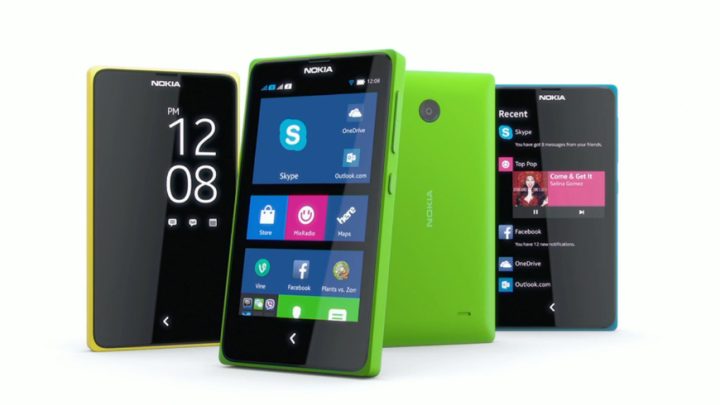 Microsoft is set to launch the next generation of its Nokia X line of phones, at least according to two teaser images posted by Nokia. A new post on the Nokia Conversations blog suggests a new Nokia X phone could come as soon as next Tuesday. An image with an X and the date June … 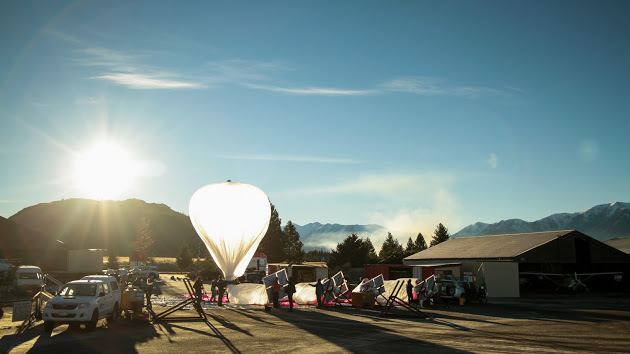 Google’s Internet balloons cause panic in yet another country

Google’s Project Loon has been around for a while now, but that hasn’t stopped people from freaking out whenever they see one. Today in New Zealand, residents thought a plane was crashing when in fact a Loon balloon was landing, according to The Wall Street Journal. 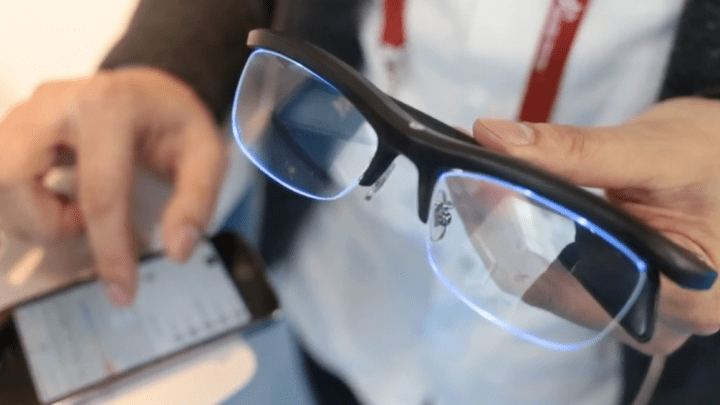 What we’ve all been waiting for: Seizure-inducing smartglasses that can send Morse code

If you were looking for glasses that are more obnoxious looking than Google Glass, we may have found just what you’re looking for. Spotted by Engadget at CNET Japan’s Live 2014 event, Matilde’s Fun’iki glasses light up the lenses in different colors to send you alerts about new notifications. The glasses can also emit a … 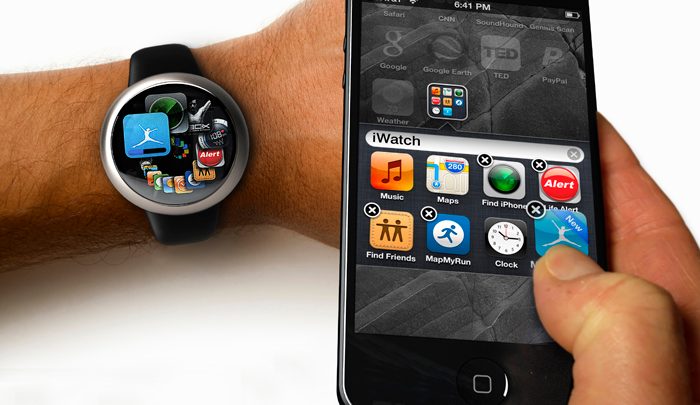 In case it wasn’t obvious that Apple is working on some sort of wearable device, now we have three newly revealed Apple patents that detail features for a wearable computer like the iWatch. The three patents, first noticed by Apple Insider, were all filed on December 14, 2012, and published on Thursday. 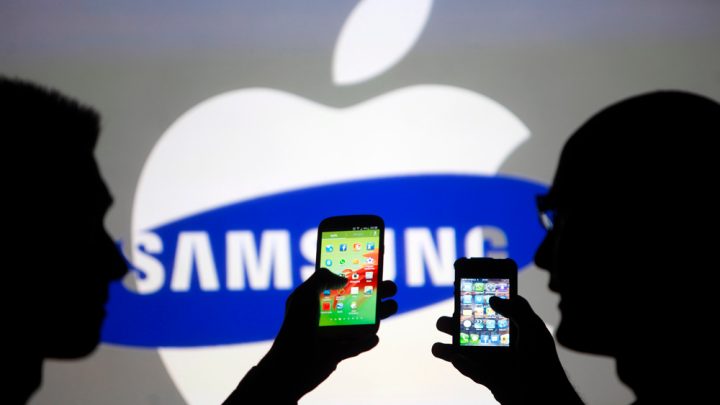 Stop us if you’ve heard this before: Apple and Samsung reportedly near a patent truce

Apple and Samsung may be closer to a ceasefire when it comes to their never-ending patent wars, according to a report from The Korea Times. The Times source—an industry official “familiar with the negotiations”—said the two companies no longer want to spend their time fighting each other over patents.