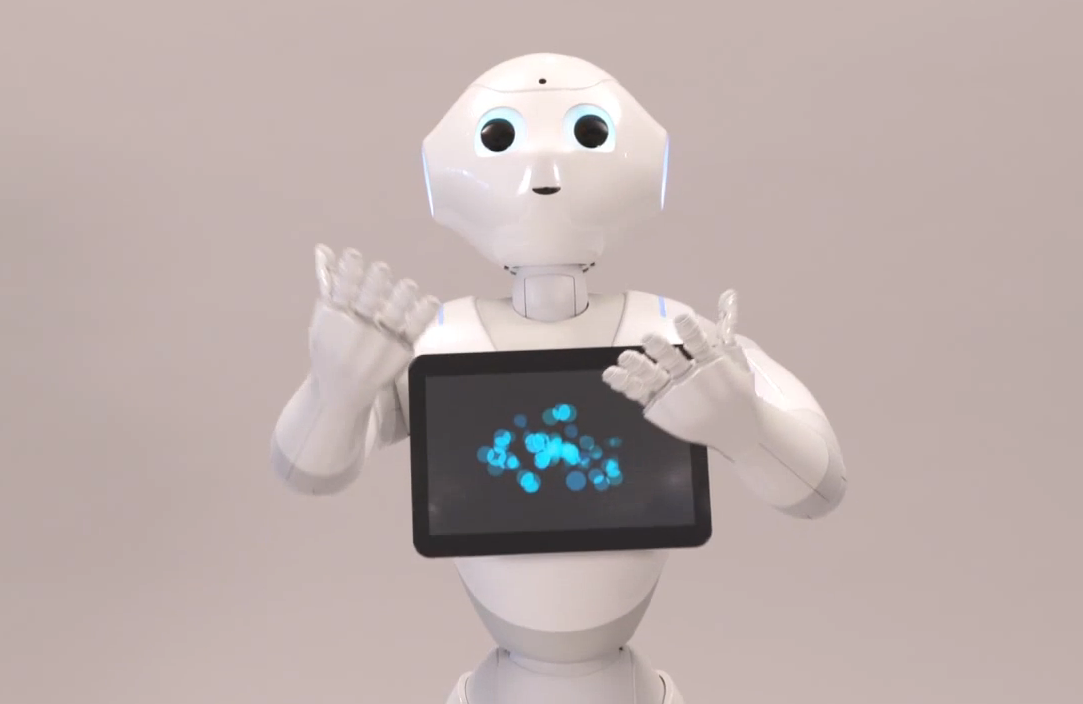 SoftBank CEO and Sprint chairman Masayoshi Son has become something of a maverick. He said he bought Sprint because “I am a man, and every man wants to be number one, not number two or number three.” He also convinced Steve Jobs to give him exclusivity for the iPhone in Japan before Apple had even announced the device, and before Son had bought the mobile carrier SoftBank.

In an event early on Thursday in Japan, SoftBank announced an impressive new robot that will be called Pepper. The robot has microphones and proximity sensors to detect its surroundings and will use innovative cloud-based software to improve its understanding of its owner over time.

Pepper’s battery can last for 12 hours, and the robot also comes with Wi-Fi and a 10.1-inch touch display. According to Engadget, the robot can understand 4,500 Japanese words and even understand the tone in which the words are spoken in an effort to interpret mood.

SoftBank will start using the robots at its own retail stores starting on Friday for customer service, and beginning next year, they will be available to the public.

Check out a video of Pepper below: