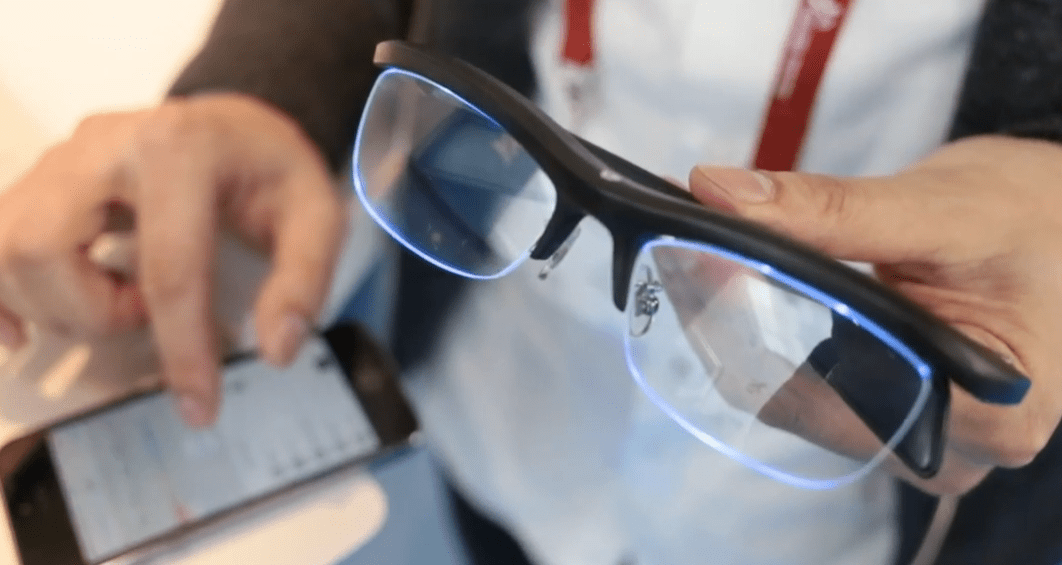 If you were looking for glasses that are more obnoxious looking than Google Glass, we may have found just what you’re looking for. Spotted by Engadget at CNET Japan’s Live 2014 event, Matilde’s Fun’iki glasses light up the lenses in different colors to send you alerts about new notifications. The glasses can also emit a beep. But that’s not all. If you want to send a message in Morse code (who doesn’t?), you can type in the text into an app and the glasses will then flash accordingly. The glasses also feature different modes which light up for different environments, ranging from “disco” and “party” to “relax.”

The Fun’iki glasses themselves don’t look as bad as Google Glass, so perhaps there’s some potential here. Engadget reports that Matilde is working on water protection and sports activity apps. At 15,000 yen ($147), the glasses are cheaper than Google Glass, which start at $1,500.