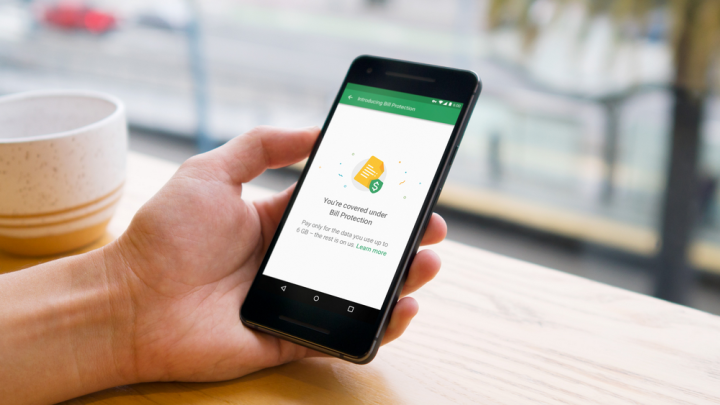 Working out which cell company is the “best” is a controversial issue, to say the least. Depending how you measure it, T-Mobile’s network is either the best in town, or fighting for last place with Sprint. But having the best coverage or fastest network isn’t the only thing that matters to customers, so it might not be a shock that two mobile resellers without their own networks beat the Big Four to be the PC Mag Readers’ Choice winners.

Consumer Cellular and Google’s Project Fi, two MVNOs that don’t own their own networks and simply resell service, won the best overall mobile phone carriers from the PC Mag survey of its readers. Much like the JD Power mobile awards, which also rely on consumer impressions rather than an objective ranking of networks, the PC Mag survey asks consumers about their opinions and the outcomes. It’s not the most scientific survey — especially because PC Mag readers are probably more likely to enjoy a nerdy network like Project Fi — but it’s yet another indication that the pricing and customer service of big carriers is fairly universally hated.

Consumer Cellular is an MVNO that focuses on older users, with the emphasis on competitive pricing and AARP discounts. It uses AT&T and T-Mobile’s network to offer service. Google Project Fi has a very different pricing model to its competitors, and it runs on T-Mobile and Sprint’s networks. Both networks scored above 9 (out of 10) for overall satisfaction and likeliness to recommend to a friend.

Overall, T-Mobile was the closest of the big four carriers, scoring a 8.4. Verizon was in third place with 7.8, AT&T got a 7.5, and Sprint languished in last place with a 7.1.

You can read the full survey here.