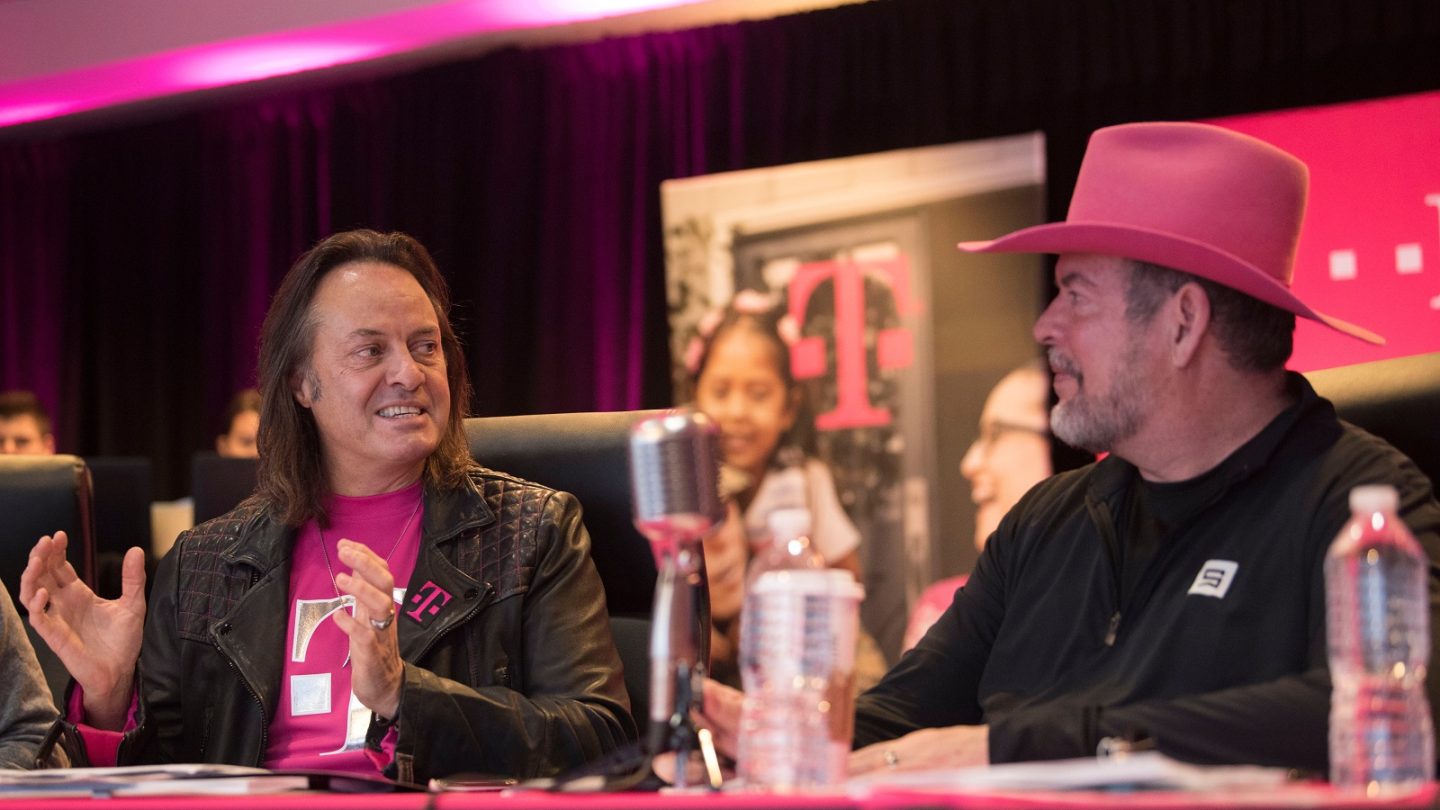 Coverage of MWC 2019 has primarily focused on two exciting technological advancements: Foldable phones and 5G service. While only a few of the major players in the smartphone world are ready to actually sell devices with foldable displays, virtually every US network (as well as many abroad) is preparing to roll out 5G as soon as possible, if they haven’t already started. But this week, T-Mobile confirmed that its venture into 5G has been delayed.

According to Ray, when he claimed that T-Mobile’s 5G would launch in the first six months of the year, he hoped that phone and chip makers would be ready with devices that supported low-band spectrum, which is what T-Mobile will use to power its 5G network. Instead, Samsung introduced its Galaxy S10 5G, which uses high-frequency bands. Verizon, AT&T, and Sprint all use these bands, but T-Mobile is playing catch-up — hence the delay.

Ray says that while T-Mobile will sell Samsung’s Galaxy S10 5G, it hasn’t decided whether or not to market its main feature, as T-Mobile’s millimeter-wave deployment has only just begun. On the other hand, he also isn’t worried about AT&T or Verizon pulling ahead in the 5G race, because, as he explains to CNET: “You can’t go to a US consumer and charge them a big premium and it works on three street corners.”

Unsurprisingly, AT&T had a response to his implication that too few people have access to 5G for it to matter:

Ray says that once a phone which supports its 600 MHz spectrum arrives, T-Mobile’s 5G network will go live. But he didn’t specify when exactly that might happen, or which phone would support the spectrum.

Sorry, Roger. That's wrong. We've always said we'd launch when phones are available and they will be in H1. H2 is just when it gets more meaningful … but there's no delay and no change of plans.

UPDATE: T-Mobile got in touch with us to clarify that it will be launching 5G on other spectrum bands in the first half of the year, but not on its broader 600 MHz spectrum. Ray went as far as to deny the original CNET report on Twitter, but it’s still not clear how many people will be able to access 5G in the first six months of 2019.