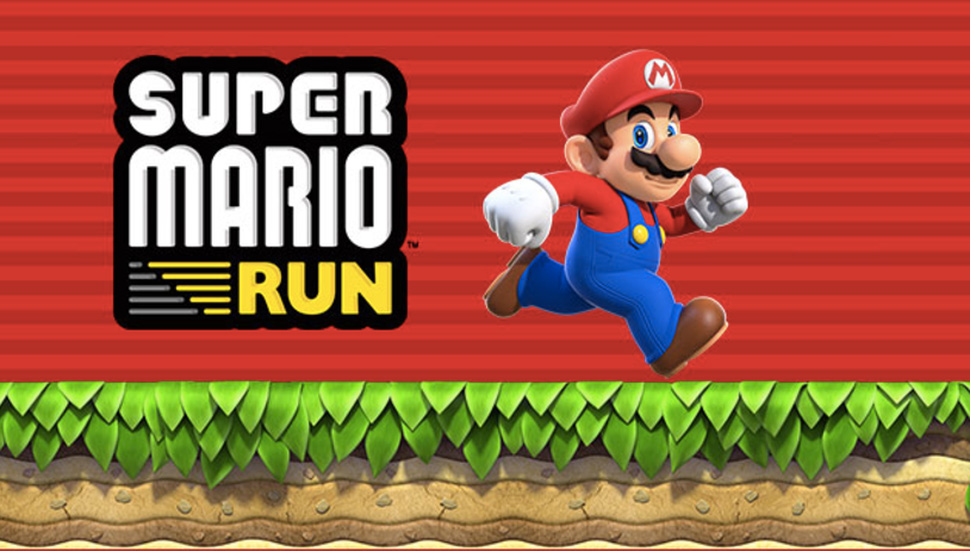 How did Nintendo manage to screw up putting Mario on the iPhone? It’s a question that’s going to haunt business undergrads for decades to come. A few weeks after launch, it’s clear that Super Mario Run is going to be a modest success by normal app standards, and a raging failure compared to what Nintendo could have achieved if it’d stopped to think for two whole minutes.

There’s a bunch of problems with the app as it stands, but the biggest barrier appears to be the $10 charge to unlock the full game. I know: “Entitled Millenials Refuse to Pay $10 for Perfectly Good App” is the least surprising thing to happen in 2017 so far, but some back-of-the-napkin math from an analytics firm indicates that the number of users who download the app and then don’t buy the full version is worryingly high.

As the WSJ reports, analytics firm Newzoo “estimates that Super Mario Run has generated more than $30 million in gross revenue, which suggests about 3 million players have bought the full game. That is a little over 3% of the estimated 90 million downloads of the game.”

The math here isn’t perfect — it’s an estimation of an estimation — but assuming it’s sort of right, it’s really bad news for Nintendo. The free version of the game doesn’t offer many levels, so the number of paid users really equates to the number of active users. Three million users in a month isn’t anything to shrug at, but it’s far less of a runaway success than people were expecting after Pokemon Go.

More pointedly, $10 really isn’t a lot of money, as far as games go. If only 3% of users who bothered to download the app subsequently bought the game, that says a lot about how badly Nintendo managed to screw this one up.