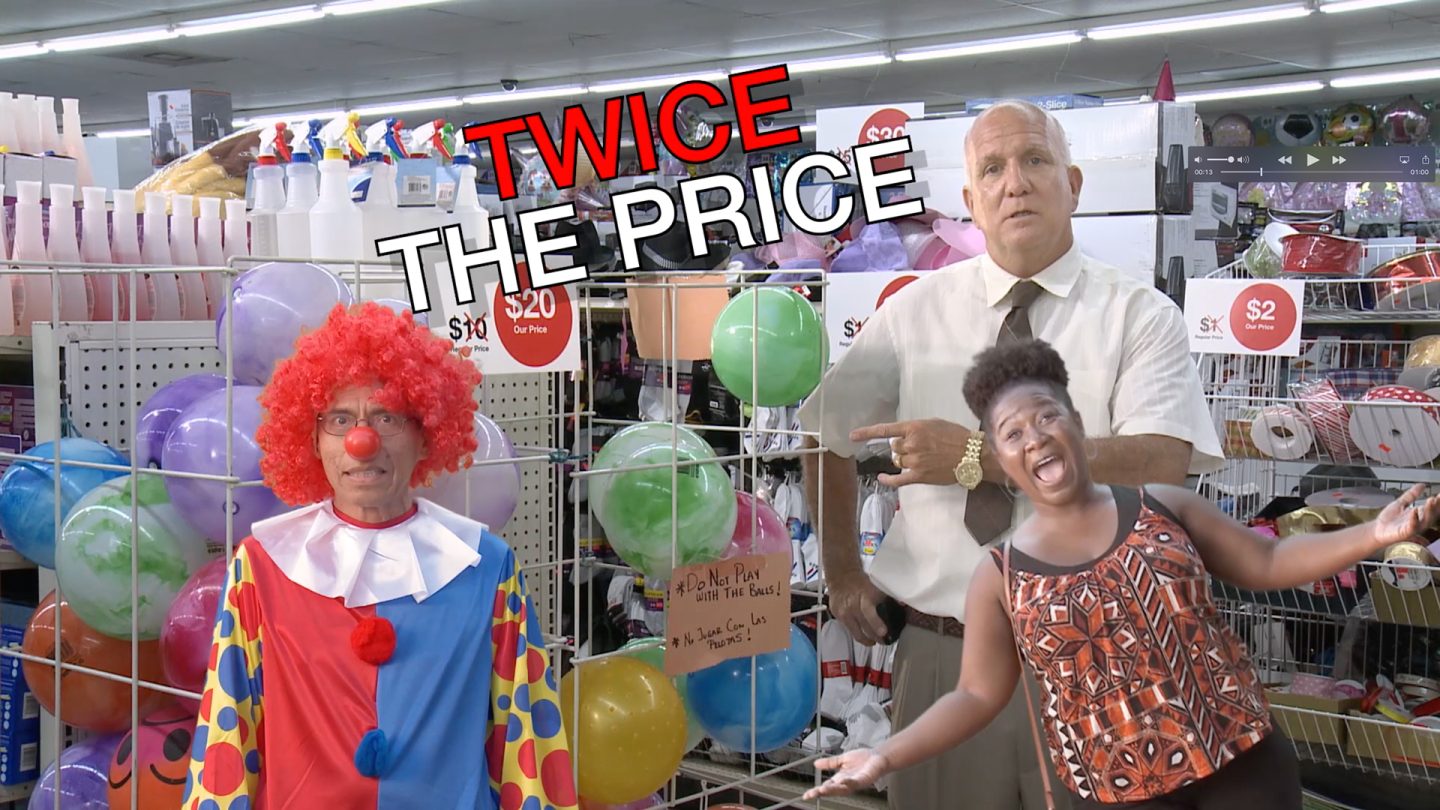 In absence of actually having a good network, Sprint is relying on some top-notch PR to bother Verizon. Sprint already stole away Verizon’s signature spokesperson — Mr “Can You Hear Me Now?” — and it’s now hitting on Verizon’s pricing with a savage stunt.

For one day only, Sprint has opened up a “Twice the Price” shop next to a Verizon store in Queens, NY. The concept is a store filled with regular things that are twice the price, just like Verizon’s plans are twice the price of Sprint.

It’s an incredibly brazen attempt to hit Verizon where it hurts most, and it is kinda funny. Verizon has arguably the best network around: it comes joint-top in most speed tests with T-Mobile, and its coverage is hands-down the best in rural areas and indoors.

But Verizon’s pricing is undeniably high. Even the new Unlimited plan, which was meant to be Verizon’s answer to T-Mobile One, is $80 a month for the first line.

Now, you can argue that Verizon’s plans are still value for money. The Unlimited plan comes with good perks like 10GB of hotspot data, which you pay extra for on T-Mobile (or anyone else), and Verizon does get you more consistent coverage.

But for the average user, Sprint’s betting that paying half the price makes up for any shortcomings in service. Sprint doesn’t have the money to build out its network to compete with Verizon, so the “Twice the Price” store is going to have to do as a competitive strategy for now.