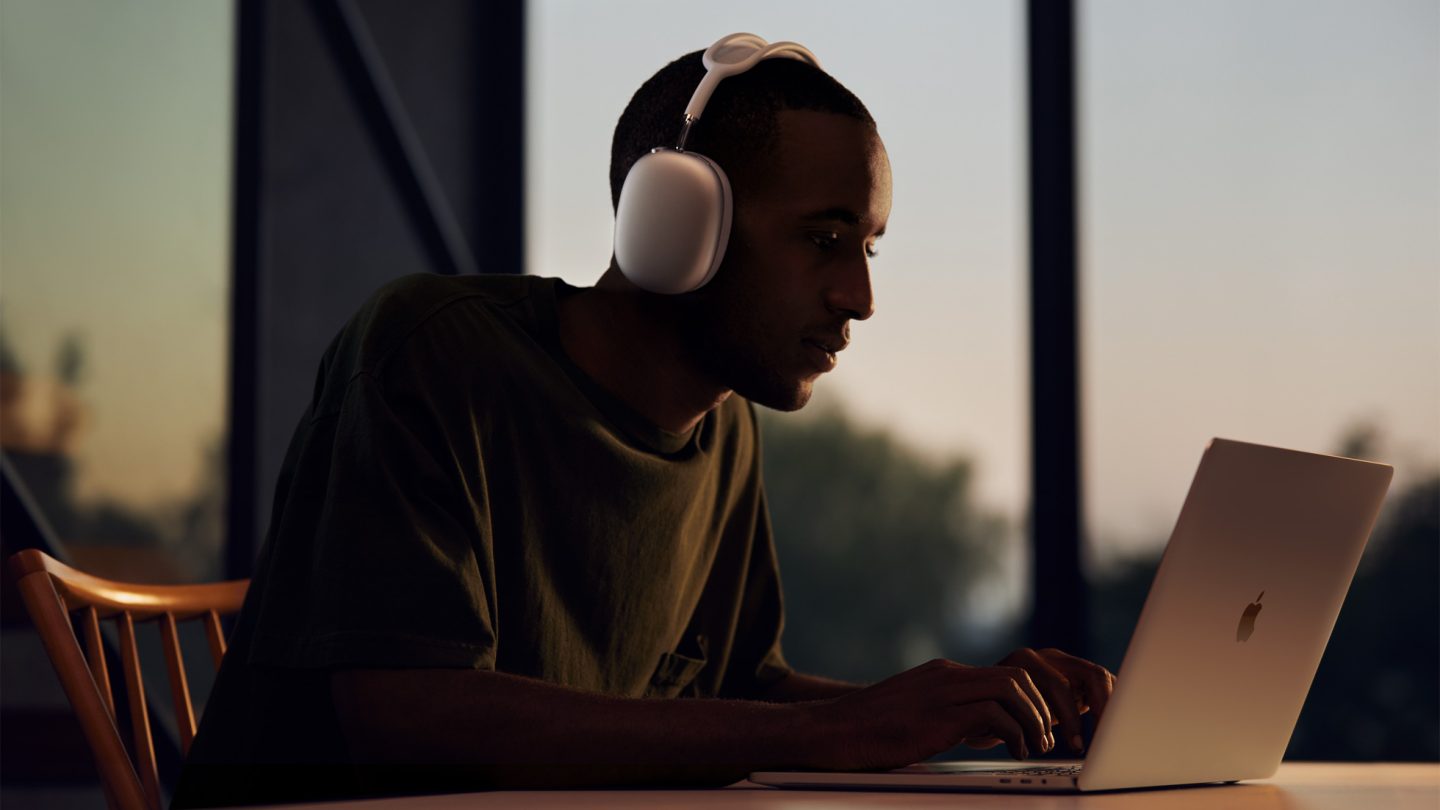 A report said a few days ago that the European Commission would issue antitrust charges against Apple in a Spotify case. The music streaming service filed a complaint with the EU’s antitrust regulator, claiming that Apple’s App Store rules “purposely limit choice and stifle innovation at the expense of the user experience.” Spotify complained about Apple’s 30% tax for in-app purchases; the App Store rule that prevents companies from advertising any alternative payment options in the iOS app; and that Apple competes directly with Spotify via Apple Music.

The Commission filed antitrust charges against Apple on Friday, finding that Apple “distorted competition in the music streaming market as it abused its dominant position for the distribution of music streaming apps through its App Store.”

The EU only issued the official Statement of Objections to Apple, the first formal procedure part of an antitrust investigation that might take up plenty of time until a resolution is reached. Apple will have time to respond to the Commission’s list of objections and defend itself. The iPhone maker risks fines of up to 10% of its annual revenue, which would be around $27 billion based on Apple’s last year’s figures, as well as having to make changes to its App Store business model.

The Commission’s preliminary finding is that Apple’s rules “distort competition in the market for music streaming services by raising the costs of competing music streaming app developers.” This leads to higher prices for consumers buying in-app music subscriptions on iOS devices. “In addition, Apple becomes the intermediary for all IAP transactions and takes over the billing relationship, as well as related communications for competitors,” the announcement reads.

Our preliminary conclusion: @Apple is in breach of EU competition law. @AppleMusic compete with other music streaming services. But @Apple charges high commission fees on rivals in the App store & forbids them to inform of alternative subscription options. Consumers losing out.

Spotify has applauded the initial charges, according to a statement from Spotify’s chief legal officer to The Verge:

Ensuring the iOS platform operates fairly is an urgent task with far-reaching implications. The European Commission’s statement of objections is a critical step toward holding Apple accountable for its anticompetitive behavior, ensuring meaningful choice for all consumers and a level playing field for app developers.

Apple responded to the EU’s antitrust charges signaling it would continue to defend its App Store rules:

Spotify has become the largest music subscription service in the world, and we’re proud for the role we played in that. Spotify does not pay Apple any commission on over 99% of their subscribers, and only pays a 15% commission on those remaining subscribers that they acquired through the App Store. At the core of this case is Spotify’s demand they should be able to advertise alternative deals on their iOS app, a practice that no store in the world allows. Once again, they want all the benefits of the App Store but don’t think they should have to pay anything for that. The Commission’s argument on Spotify’s behalf is the opposite of fair competition.

Spotify’s complaint is one of the four antitrust probes that Apple faces in Europe.