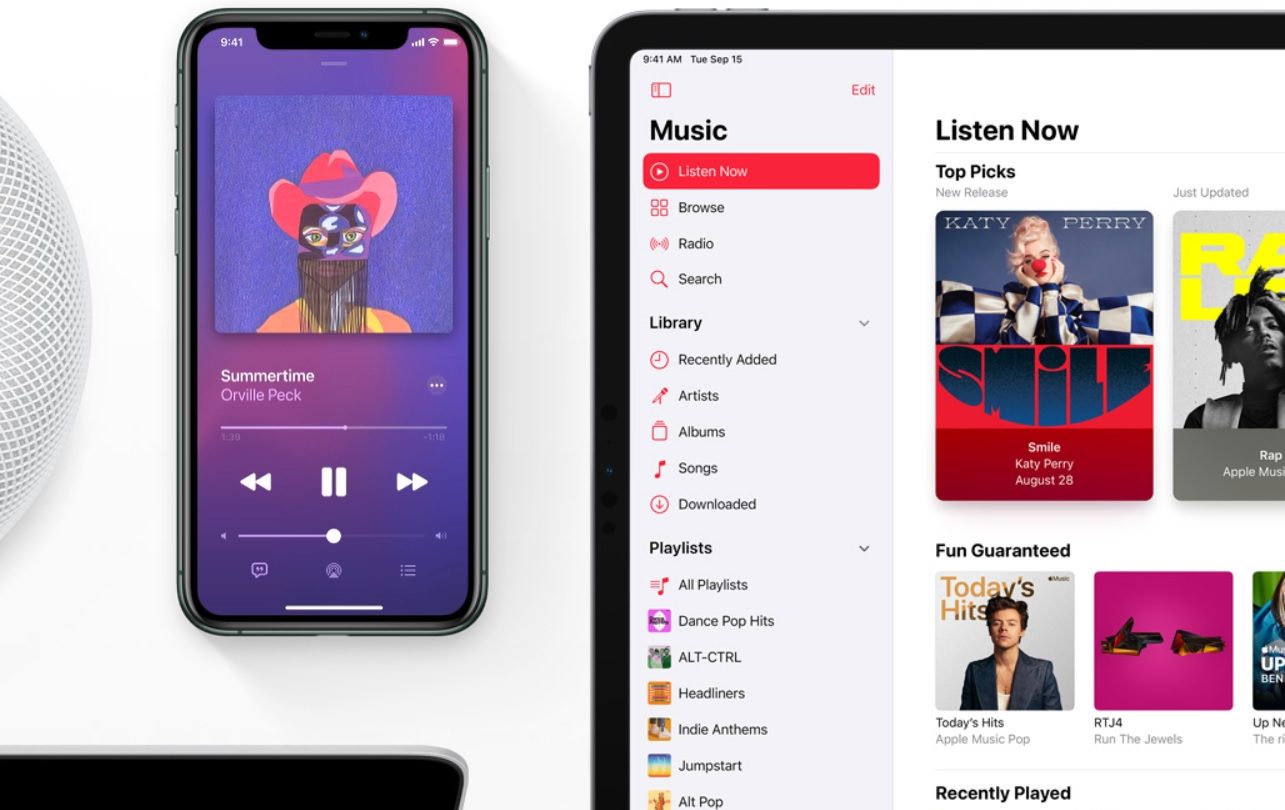 Apple’s antitrust case in the European Union (EU) centered around Spotify’s complaints from a couple of years ago will reach an end soon, with the EU expected to bring charges against the iPhone maker by the end of the week. Apple has been at the center of antitrust disputes in the past few years. Some companies are alleging that Apple has too much control over its ecosystem, or voicing their concerns about specific Apple’s App Store regulations (in-app transaction commission, unavailability of alternate payment options). Spotify, which competes directly against Apple Music, isn’t the only company targeting Apple. Facebook has long-criticized Apple’s privacy features in iOS. More recently, Epic Games sued Apple after engineering a situation that forced Apple to ban Fortnite from the App Store on iPhone and Mac.

It’s unclear what the EU’s ruling will be, but the EU’s Commissioner for Competition Margrethe Vestager is expected to charge Apple over antitrust practices this week.

First reported by the Financial Times (via MacRumors), the EU decision could spell trouble for Apple in the region:

Margrethe Vestager, the EU’s competition chief, will late this week publicly issue charges against Apple over concerns that the rules it sets for developers on its App store break EU law, according to several people with direct knowledge of the announcement.

The Times acknowledged that the timing of the charge could slip without providing any details about the eventual penalties the EU might impose. Sources told Reuters last month that EU regulators were in the process of preparing a charge sheet against the iPhone maker.

Reuters explained at the time that the Spotify antitrust case is one of the four cases the EU competition enforcer opened against Apple last June. The EU charge sheet indicates whether a fine is merited and what the companies might have to do to stop their anticompetitive practices.

As a result, Apple could be forced to pay a fine or make changes to the App Store in Europe.

The EU ruled similarly against Google in three separate cases, forcing Google to make some changes to some of its products in the region. Google was also hit with three massive fines, amounting to €8.49 billion ($10.26 billion). Google has contested the findings of those antitrust cases, appealing the fines.

Spotify claimed in a complaint filed in Europe in March 2019 that Apple’s App Store rules “purposely limit choice and stifle innovation at the expense of the user experience” and that Apple acts “both a player and referee to deliberately disadvantage other app developers.” Spotify also contested the App Store’s 30% in-app purchases fee.

Earlier, Apple suffered a similar defeat in Russia, which forced the company to show customers who buy iPhone and Mac products in Russia apps developed by local companies. Apple included an app screen in the iPhone setup process that lists several Russian apps from the App Store, although users do not have to download any of them to start using the phone.