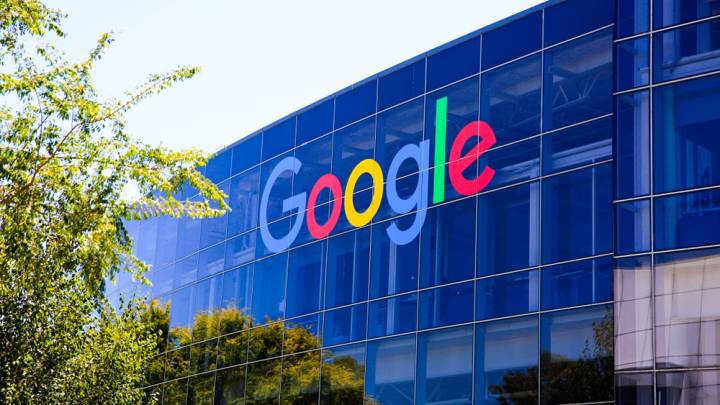 Android is about to receive a massive update that will be available instantly to hundreds of millions of users. Sadly, it’s not the kind of feature you’ve always wanted Android to copy from Apple. Google isn’t about to make available a new software release available to a large number of users. Instead, it’ll tweak the Android experience in Europe to ease the concerns of local regulators.

Google has had a tough time in Europe lately, having to deal with not one but two anti-trust multi-billion dollar fines, and facing additional inquiries into its business practices. That’s why Google on Wednesday announced a few changes coming to both existing and brand new Android users in Europe.

Google acknowledged in the brief blog post that it changed the licensing model for Google apps for Android phones after the July 2018 ruling against Android, “creating new, separate licenses for Google Play, the Google Chrome browser, and for Google Search.”

On top of that, Google says that it’s testing a new format for the region that provides direct links to comparison shopping sites.
But in the coming months, Android users in Europe will be able to choose what Internet browser and search engine they’ll want to use on their devices:

Now we’ll also do more to ensure that Android phone owners know about the wide choice of browsers and search engines available to download to their phones. This will involve asking users of existing and new Android devices in Europe which browser and search apps they would like to use.

Google says that Android users have always been able to install any search engine or browser they wanted, adding that a typical Android user installs around 50 additional apps on the device. That doesn’t change the fact that Chrome and Google Search were default options on Android phones. Users who’re already used to Chrome and Google Search on Android and other devices are probably not going to change the default apps even if a choice is given. But Google’s move certainly shows that it’s willing to make concessions in the region, following the EU’s increased scrutiny.

Google, of course, is also appealing the previous ruling, just as the European Commission is rumored to hand Google a new fine soon.

If you’re an Android user in Europe, you won’t have to do anything on your device to see the prompt to choose a browser and search engine. It’ll appear on your phone at some point in the coming months.