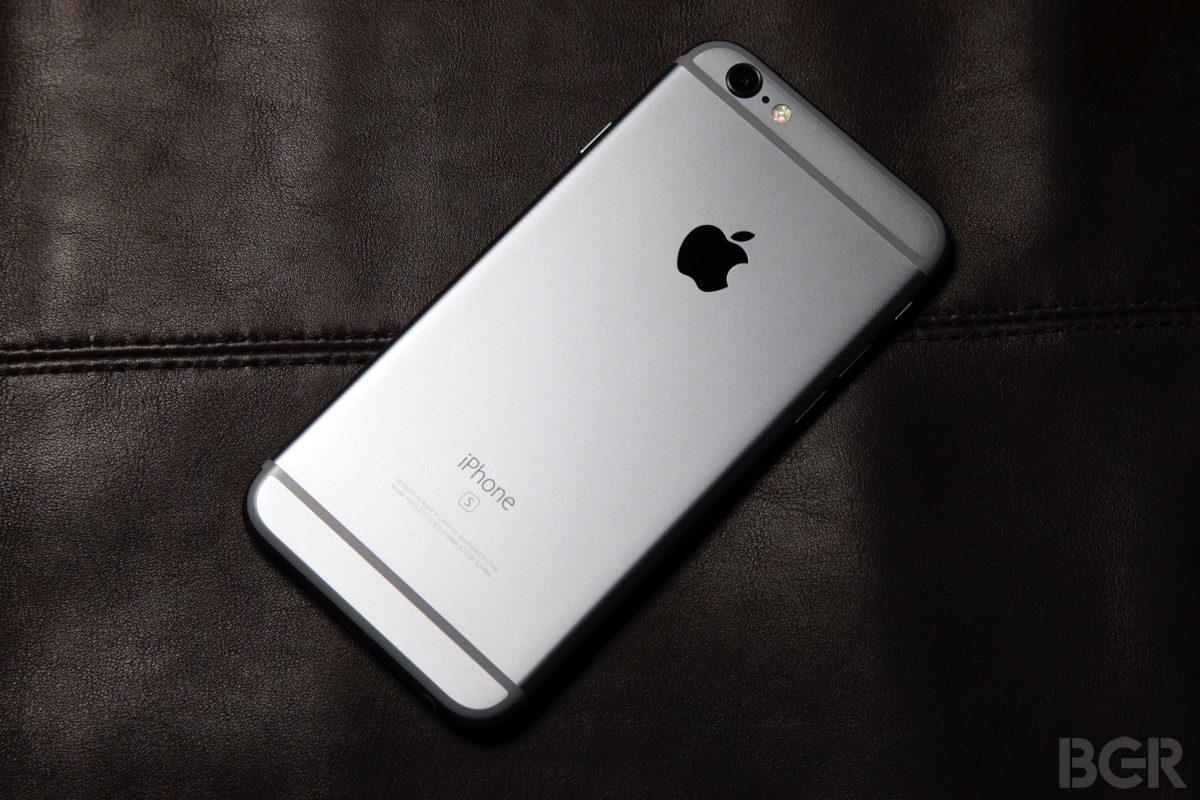 There are generally two major complaints about the current iPhone design: The ugly plastic antenna bands and the protruding camera on the back. I don’t care much about the antenna bands, but the camera that’s thicker than the iPhone is somewhat annoying, even though I fully understand why Apple designed it that way. However, in its quest to further shrink the iPhone, Apple is also working on fixing that camera design without compromising camera quality, a new revelation indicates.

U.S. Patent No. 9,244,253, first seen by Apple Insider, was filed in 2013 and awarded to Apple on Tuesday. Titled “Small form factor high-resolution camera,” the patent describes a spherically curved photosensor and lens system that’s just 2.0mm or less in size. Such a device will likely better fit Apple’s needs of slimming down iPhone components for future iterations of the handset.

“The camera may be implemented in a small package size while still capturing sharp, high-resolution images, making the camera suitable for use in small devices,” Apple writes. Software corrections would fix any barrel distortions that may occur.

The tech site likens the photosensor and lens system to a bowl filled with water. The bowl would be the spherically curved image sensor while the water would be the fitted lens system. Light would pass through the three lens systems and hit the concave surface of the “bowl.”

Like with any other Apple technology described in patents, there’s no telling when it’ll actually see the light of day in a commercial product.