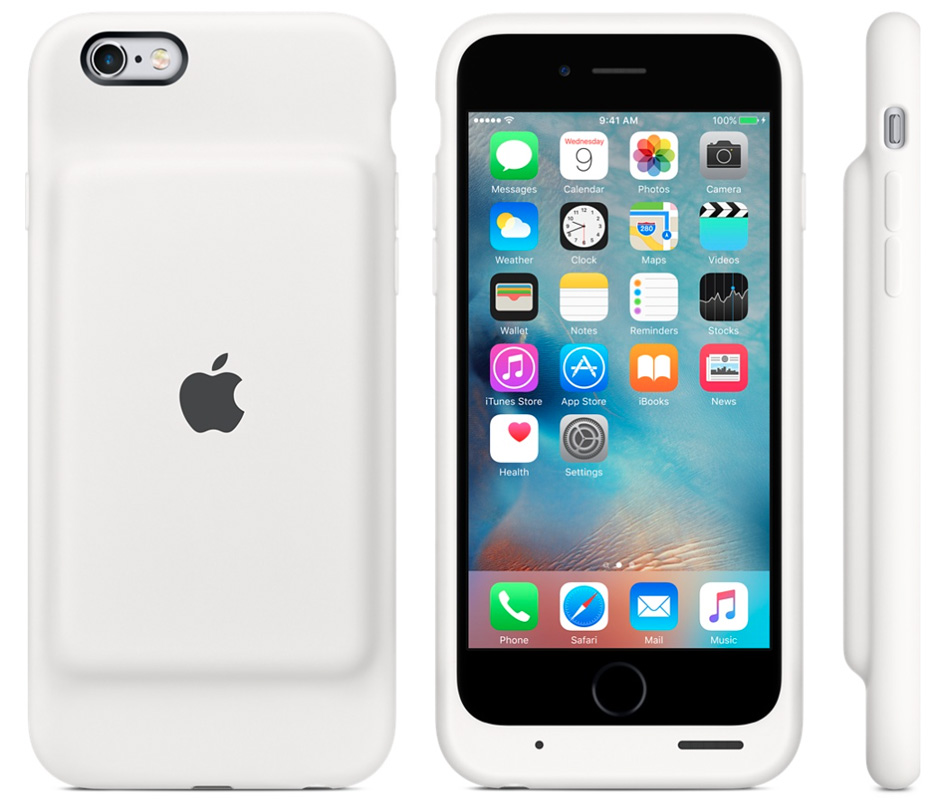 Apple didn’t become Apple by accident. The company lifted itself from the brink of bankruptcy to the position it’s in now by approaching its business a bit differently than rivals. “Think different” isn’t just an advertising slogan for Apple — it has a unique set of priorities and strengths that are beyond obvious in looking at the company’s products. Apple prioritizes the user experience at all times, and it puts more emphasis on software and hardware design than any other company. Stated plainly, more thought, care and originality goes into designing Apple products than its rivals’, and that may very well be why competitors copy Apple so consistently and blatantly.

Some say “peak Apple” occurred ahead of co-founder Steve Jobs’s untimely passing, but I would argue that the company is as strong now as it was then. Even stronger, in some areas. Apple has launched its most successful products of all time in recent years, and its holiday quarter in 2014 was the most profitable quarter any company has ever posted.

Though Apple is at the top of its game right now in many ways, a curious trend is starting to develop. For the first time in a long time, Apple’s design decisions are being called into question regularly by fans and critics alike — and it looks like things may get worse before they get better.

Designs change with the times. New trends develop, tastes change, and companies’ products evolve. Where consumer electronics are concerned, Apple has been the driving force behind these design trends for more than a decade. Now, however, things may be changing.

Devices like the MacBook Air, iPhone and iPad shaped entire industries. While Apple has always taken some design queues from its rivals — all companies do — its products were for the most part originals, in a good way. Apple’s designs were better, its build quality was more solid, its attention to detail was unsurpassed and it always sought to offer customer the best products it could from top to bottom.

And then there’s this:

I know what you’re thinking: that’s a render… maybe it’s not that bad in real life! Sadly, it’s even worse. Here’s a photo of the iPhone 6/6s Plus model from Mashable:

Beauty is in the eye of the beholder and tastes will always vary from person to person, but a quick trip around Facebook or Twitter will confirm near-universal disgust with the look of this battery case. It’s ugly. Really, really ugly.

If you’re looking for an iPhone battery case, a far more attractive option can be found in our “un-gift guide.”

This also isn’t the first recent Apple product with a design that misses widely in the public’s eye. Here’s a picture of Apple’s sleek and minimalist previous-generation Time Capsule:

And here’s the new version, which is a towering eyesore to say the least:

There are other Apple creations that fit the bill as well. For example, some of the bands Apple designed for the Apple Watch have been panned by critics, myself included, which is a big deal considering the Watch is Apple’s first fashion device. And even the most attractive bands Apple made for the watch are not of the same quality as a strap you might find on a premium Swiss timepiece.

Of course”ugly” is a matter of opinion, but some Apple design choices are inescapably curious. Even recent products that are more pleasing to the eye often involve questionable design decisions. From the camera bulge and plastic antenna lines on the back of the iPhone 6 and iPhone 6s, to the charging port on the bottom of the Magic Mouse 2 that makes it completely impossible to use the mouse while the battery is being charged, new questions seem to arise with each new product Apple announces.

And why would a company design a charging solution like this for its stylus when there are so many smarter options out there that aren’t just begging for an accident to snap the connector in half:

No company knocks every pitch out of the park, but Apple’s home runs seem fewer now than they have been in the past. Serious design questions are raised around just about every new product the company unveils. And not just by critics, but also by fans and long-time users.

It’s a troubling trend, but it’s one I hope to see end starting next September at the latest, when Apple unveils a completely redesigned iPhone 7.