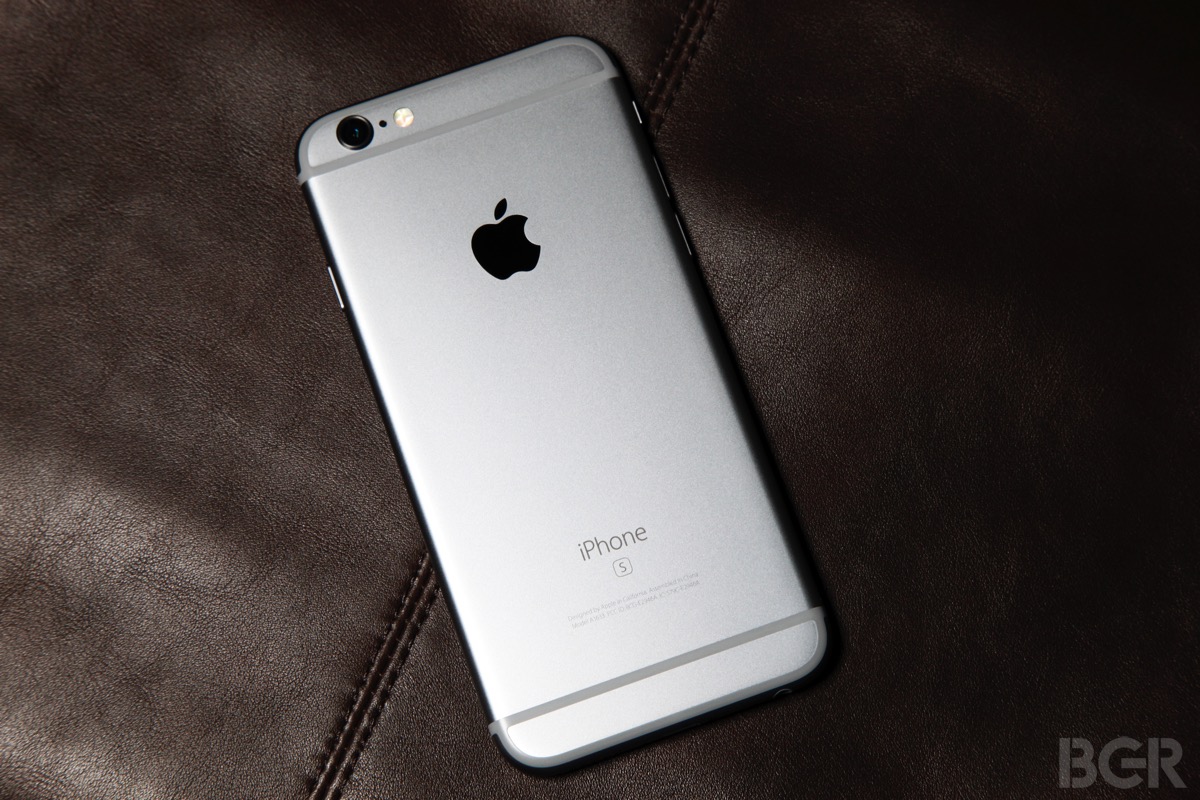 After a week with the new iPhone 6s, it has become beyond clear that Apple did a fantastic job on this year’s iPhone. The speed increase is just incredible and the big new feature additions are winners. I have already integrated 3D Touch into my regular usage and it really does deliver on Apple’s promise, letting the user perform common tasks far more quickly and simply. The new camera is outstanding, easily among the best on the market, and there are plenty of other features to fawn over.

Of course, nothing is perfect and the iPhone 6s definitely has some flaws.

The antenna lines on the back of the phone are an eyesore. They may be a necessary evil so that the phone’s internal antennas can send and receive unobstructed signals, but I wish Apple had settled on a design that wasn’t quite so… ugly. This is a matter of taste though, and I hardly consider it to be a big deal.

There’s another design problem that is more serious, and it’s my second big issue with the iPhone 6s: the protruding camera lens. Some people think it’s hideous, but my problem with it has more to do with function than form. Unless you have a case on the phone, the camera lens will eventually get scratched because it makes contact with so many things. A flush design would help eliminate the problem.

But my third qualm with the iPhone 6s is my biggest, and the same can be said of last year’s iPhone 6. The phone’s battery life simply isn’t where it needs to be.

Apple’s iPhone 6s has a smaller battery than last year’s iPhone 6. Apple made up for it by using more energy-efficient components, and by including a few battery-saving optimizations in iOS 9. Also of note, there is finally a “Low Power Mode” that helps you extend the handset’s battery life when you need to by killing much of the phone’s background activity and making a few other tweaks.

During normal everyday use, however, the phone’s battery simply doesn’t last long enough.

If I spend most of my day sitting at my desk, connected to a nice strong Wi-Fi network and using a computer for most things, I can easily make it from one day to the next on a single charge. You can say the same about any other phone. If I use my phone more heavily while I commute to work, run around all day from meeting to meeting, and go out after work, my phone is dead before I even make it home unless I charge it at least one extra time during the day.

Many rival flagship phones these days don’t have this issue. They have nice big batteries that can last a full day with no problem. They’re also typically much bigger or thicker than the iPhone 6s, but I would venture a guess that the overwhelming majority of iPhone users would rather have a phone that was a few millimeters thicker than a phone that can’t make it through a busy day on one charge.

I know I would.