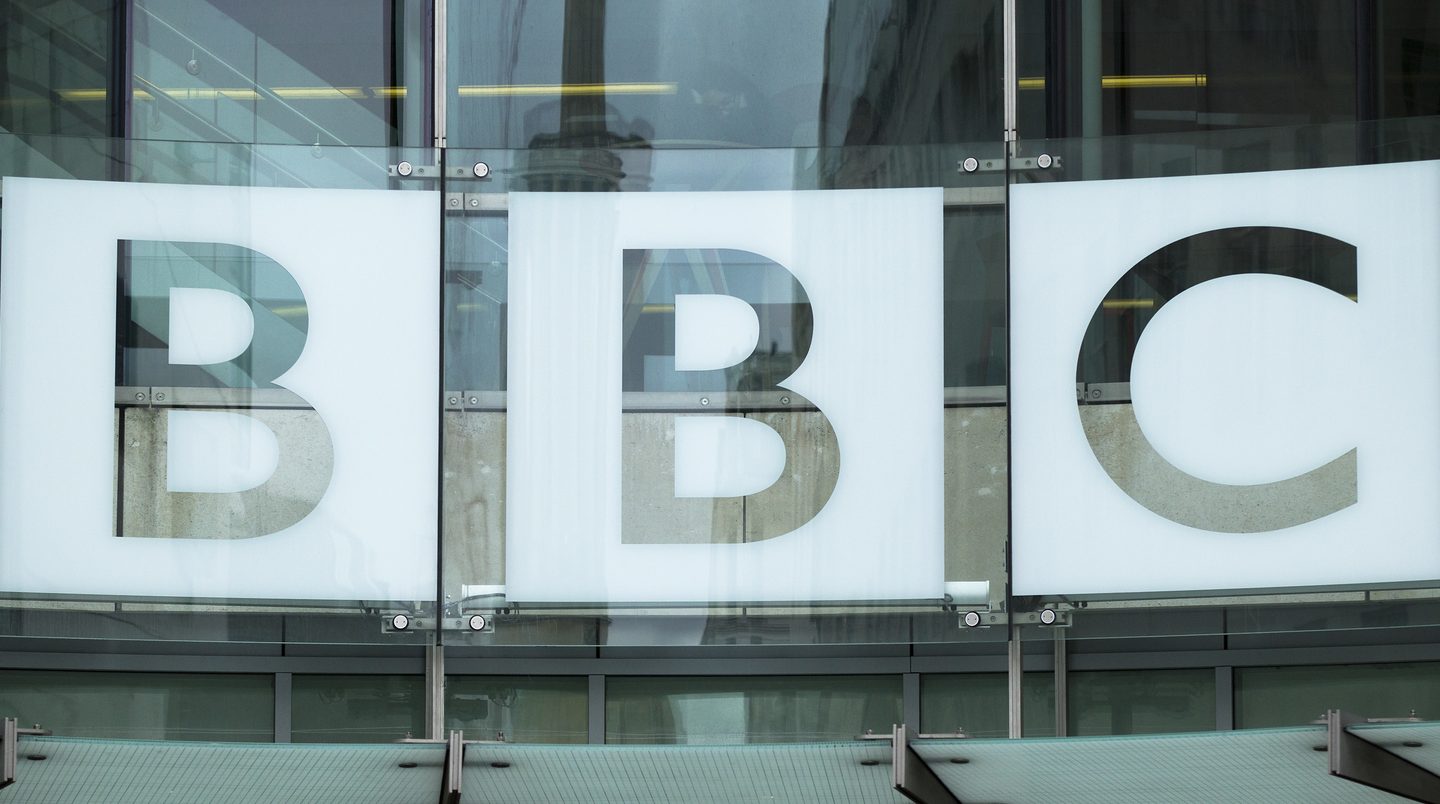 You’d think that on-air television personalities and broadcasters would know by now not to keep a gadget close by, or even on their person, which can be triggered accidentally or potentially interrupt their broadcast in some form or fashion. Nevertheless, this kind of thing still happens every now and then — and occasionally even produces some viral gold, which is what happened to BBC meteorologist Tomasz Schafernaker whose Apple Watch recently interrupted his weather forecast (to hilarious effect).

During a broadcast a few days ago, which you can check out a clip from below, Schafernaker was giving an overview of the snowy weather hitting vast swaths of the US last week. And then Siri could be heard interjecting and contradicting his report, declaring that there was “no snow in the forecast.”

Which was doubly unfortunate, because not only did Siri contradict her user’s on-air report, but footage of actual snow was playing in the background behind Schafernaker. “Oh dear,” he instantly reacts, taking a closer look at his watch.

When you're a weather presenter and your watch contradicts your forecast….😆
🔊Sound on👇 pic.twitter.com/YXojblKcIQ

“Did you just trigger that!” the news program’s anchor incredulously wonders aloud to Schafernaker, who laughs it off and replies that obviously, “it was listening to what I was saying” and then adds as an aside to viewers, “Apologies for that — that was not part of the plan.”

Schafernaker tweeted at Apple after the broadcast, lamenting that his watch interrupted his broadcast even though he doesn’t feel he did anything to trigger Siri:

⌚️ I never summoned Siri! And it goes off…. @Apple https://t.co/0Ymx3EGiTN

There was speculation afterwards that Siri might have misheard the “Hey, Siri” trigger that normally summons it, though that seems unlikely especially when you listen back to the mention of snow in the US in places like Denver, “which is very high up” the weatherman says right before he was interrupted. Another possibility is that “Raise to speak” may have been enabled, with Siri potentially triggered that way since Schafernaker can be seen raising his arm to demonstrate “high up” right before the Siri interruption. Regardless, it was definitely a lighthearted moment but also a good reminder to be mindful of wearing your Apple Watch in sensitive situations — and to be aware of its capabilities and how to use it.