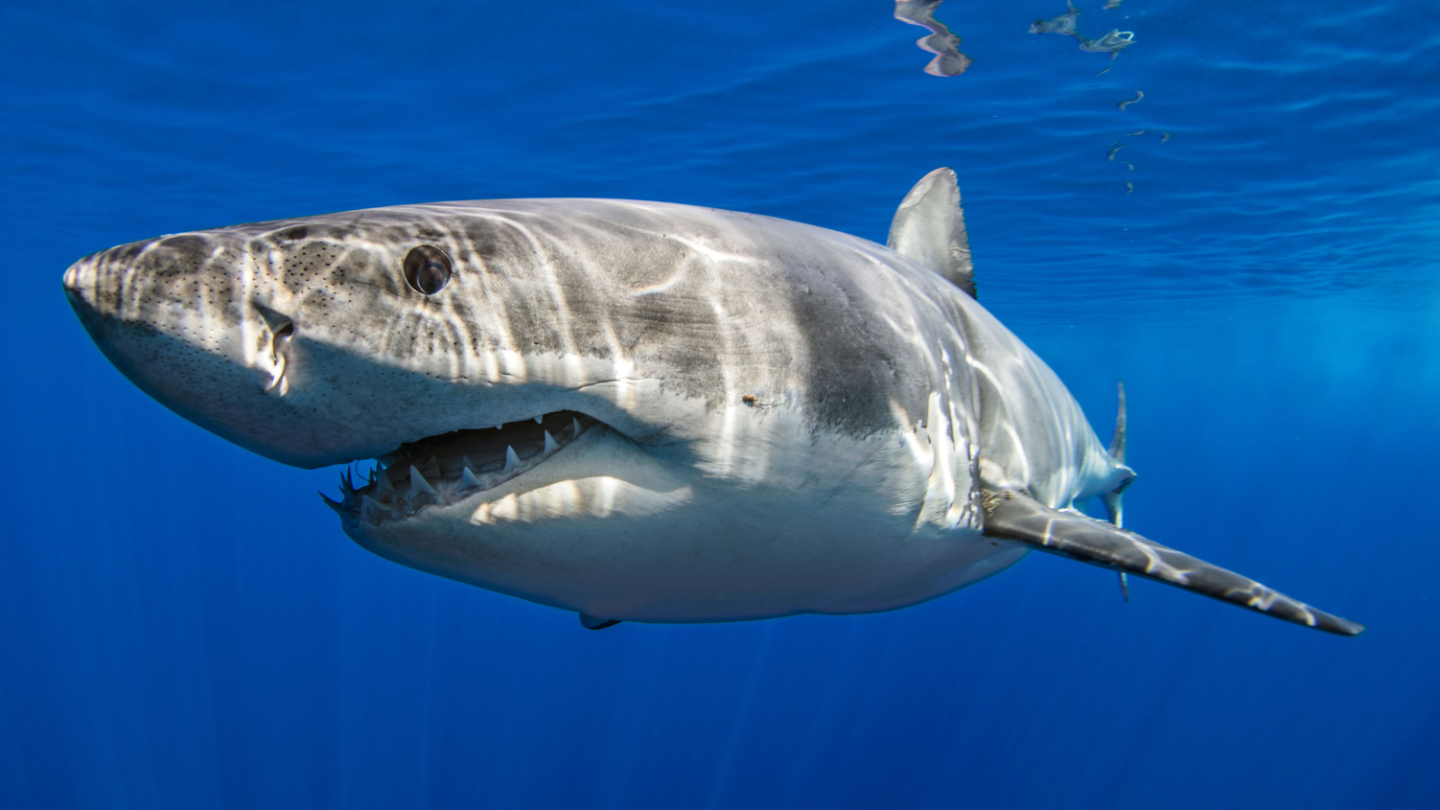 If you’ve paid attention to tech industry news to any degree over the past day or two, you’re no doubt aware that Samsung is dealing with a bit of unpleasant scrutiny at the moment over reports of early units of its forthcoming Galaxy Fold phone mysteriously breaking. Definitely a bad look for Samsung and suggestive that the company may have rushed its first foldable handset into production, or that there may at least have been some issues around quality control.

It was hard not to be reminded of those reports about Galaxy Folds breaking after a day or so of normal usage while watching the behind-the-scenes video that complements Apple’s latest “Shot on iPhone” commercial.

At one point in the behind-the-scenes footage, which you can watch above, one of the filmmakers is shown basically helpless when a shark snatches up his iPhone. With the phone secure in the shark’s jaws, the filmmaker swims after him and ends up successfully retrieving it. And the phone appears to be fine after that.

For the new commercial, titled Don’t Mess with Mother, Apple hired production company Camp4 Collective to showcase the iPhone XS’s video capabilities while capturing scenes from mother nature. The outtakes video includes scenes from a volcano, in the water with sharks and on mountains, the whole thing giving off a thrilling, “you are there” vibe. At one point, we see a monkey playing with and scrutinizing an iPhone.

The idea is apparently that iPhones can capture images and video of stunning quality in nature, with the inadvertent reminder that they can withstand some tough elements too. Just something to think about as we get closer to the April 26 launch date that Samsung has decided to stick to for its ridiculously expensive foldable phone that it’s still hoping people will take a chance on, despite the easy breakage some reviewers have experienced.