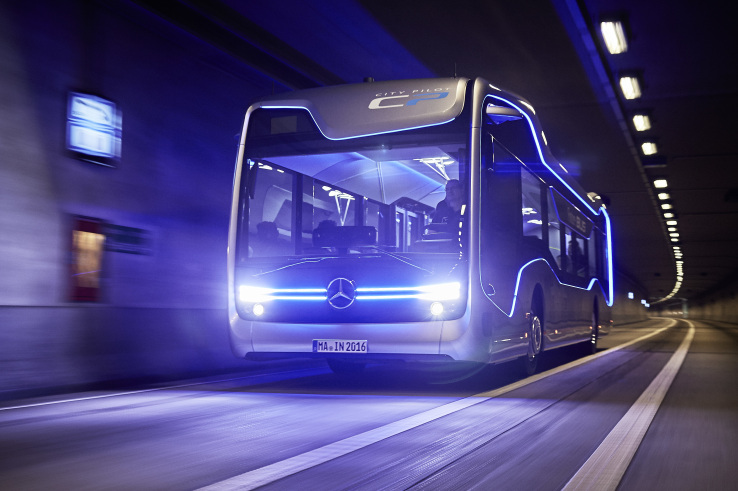 There are two key elements required for a driverless car to operate. One is a robust software and hardware package that can safely steer a car in any traffic conditions and deliver the passengers to the destination without any input from the driver.

The second is a legal framework that would make AI-powered cars legal. After all, carmakers can simply launch entirely or partially autonomous cars whenever they feel like it, and there are many legal conundrums to address, especially since these self-driving cars will coexist with regular cars – that means accidents won’t go away for good anytime soon.

While Tesla, Google, and a myriad of other carmakers are working on driverless platforms, lawmakers are devising the federal guidelines this new type of transportation system will require. And the first set of rules is due this summer.

The Transportation Secretary Anthony Foxx said Tuesday that his department would issue the new guidelines this summer, the LA Times reports. The top priority for driverless cars should be safety, he said. “We want people who start a trip to finish it,” Foxx declared.

“Autonomous doesn’t mean perfect,” he said at an industry conference in San Francisco. “We need industry to take the safety aspects of this very seriously.”

The Transportation Department has been working with Google, BMW, General Motors and other companies that are developing driverless and partly self-driving car models.

Foxx did not reveal any details about the upcoming guidelines, but he did say they involve “pre-market approval steps.”

“We need clear lines of responsibility between industry, government, and consumers,” he said. Foxx said that some drivers would “push the limits of what the manufacturer intends,” likely in response the fatal Tesla accident in May where a driver died in a car driving itself into a truck that the Autopilot did not observe.

The department will also create a federal advisory committee to help plan how to “approach autonomous vehicles and artificial intelligence more generally” and work with states on deploying standard approaches to regulation. These laws are not meant to hinder innovation, he said, with input coming from businesses, drivers, and technology experts.