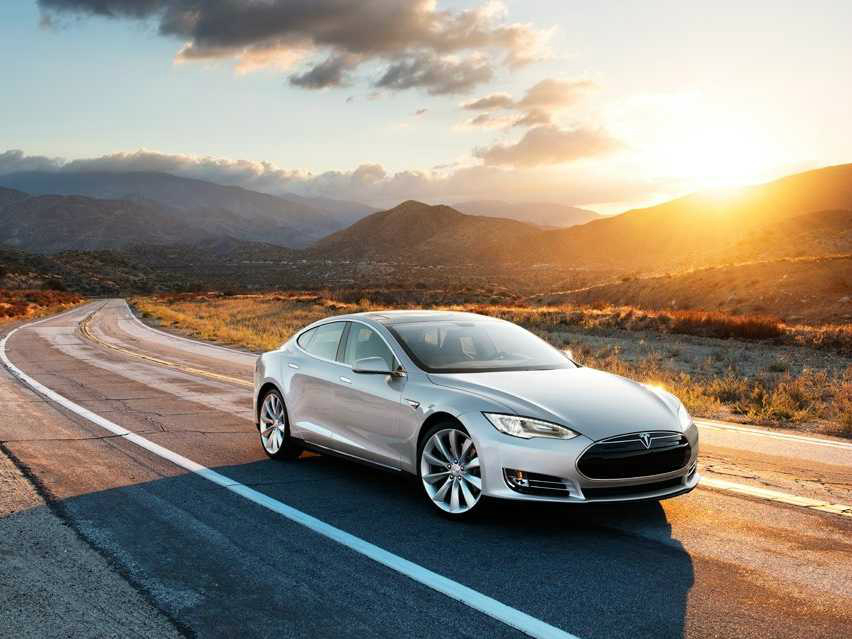 Ford and Google might be negotiating a major deal concerning self-driving cars, but there might be other ways to smarten up a vehicle without actually preloading any software on it.

Researchers at Cambridge University are looking to build software that would turn a smartphone into an even more versatile device, one that would be able to bring self-driving abilities to future cars.

Engineers from Cambridge are borrowing some techniques used in autonomous vehicles to teach a phone to navigate even when there’s no GPS signal available, Gizmodo reports.

The software would let the phone recognize various objects along the route. Called SegNet, the first mobile app can use the phone’s camera to record footage of a street scene and classify it. The software will recognize objects in 12 different categories, including roads, street signs, pedestrians, buildings and cyclists, and it can be installed on other devices too.

Cambridge undergrad students manually labeled every pixel in 5,000 images to train the software, with each image taking 30 minutes to complete. Preparing the system took two days before putting it to use. The software currently labels more than 90% of pixels correctly, regardless of light sources, including night-time environments – an example of the software in action is shown in the following video:

Interested users can actually visit the SegNet website, upload an image of their choosing and the system will label all the components of the road scene.

Researchers are also relying on a second system that takes advantage of existing footage from the street to position the phone, and therefore the car. The system was tested in Cambridge and the researchers say it proved to be “far more accurate” than GPS. The software would operate indoors and in tunnels as well.

Such mobile apps could turn a vehicle into a self-driving car at some point in the future, provided there’s a way to connect the smartphone to the car’s software. Even without transforming the car into an autonomous vehicle, the apps could still help drivers navigate in certain locations and even provide advanced security alerts.

The developers have more limited uses in mind for these kind of apps for the time being, which could be preloaded on other devices other than phones or cars. One such example is a domestic robotic vacuum cleaner.