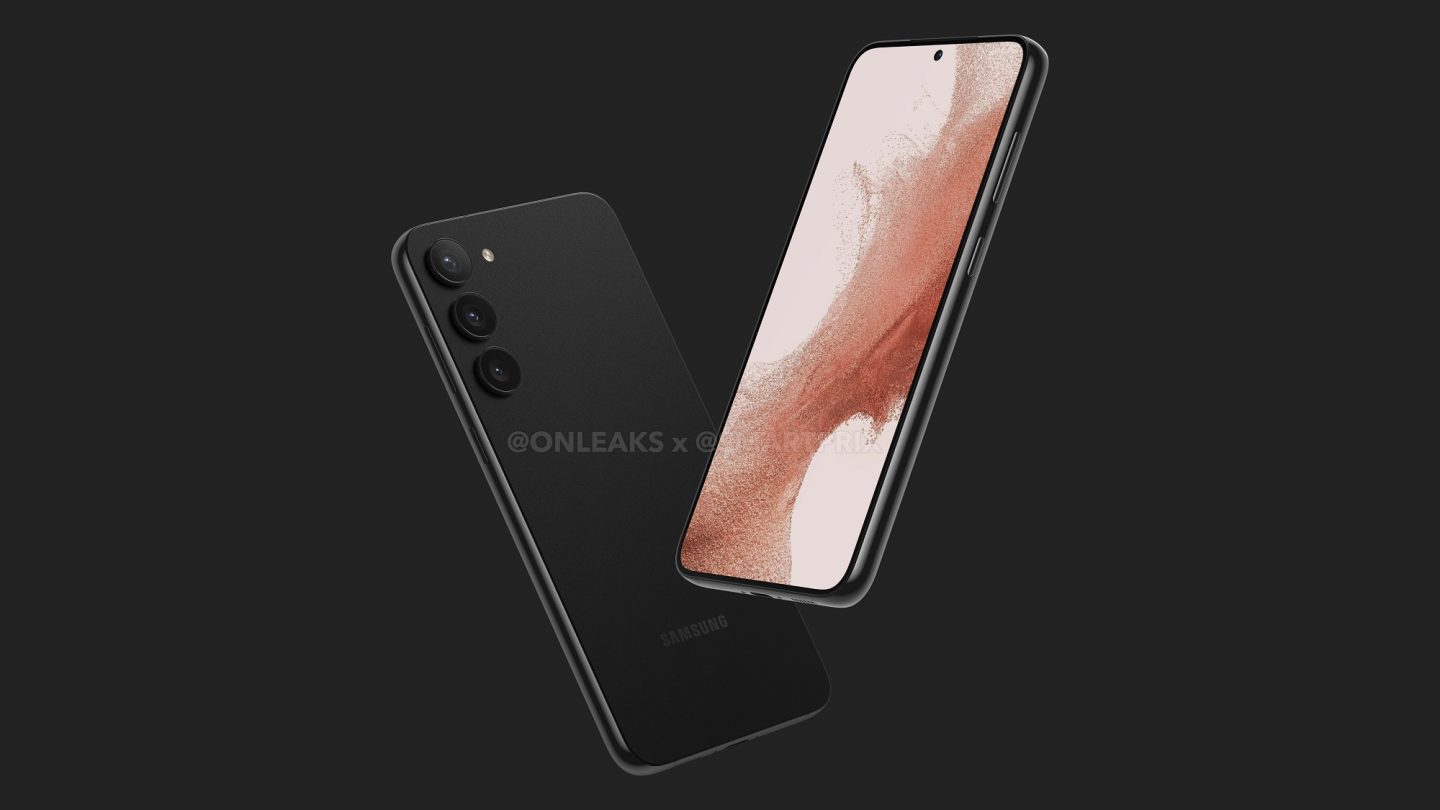 2022 is nearly over, which means a whole new year of smartphone releases lies ahead. Usually, Samsung is the first major vendor on the scene with its latest flagship. According to a recent leak, that will be the case again in 2023. Prolific Twitter leaker Ice Universe claims that Samsung plans to host its next Galaxy Unpacked event on February 1st, which is where we expect the company to reveal the Galaxy S23 series to the public.

In recent months, reports have helped narrow down the window of Samsung’s Galaxy S23 launch event. In early November, a report from the Korean newspaper Chosun suggested Samsung was going to launch the Galaxy S23 in the first week of February. A few weeks later, Korea JoongAng Daily reported that a Samsung executive had confirmed that the Galaxy S23 Unpacked event would take place in the US in February, but didn’t provide a date.

Based on several previous rumors, the Galaxy S23 won’t be a major departure from the previous generation. Leaked renders have revealed that the design will be similar to that of the Galaxy S22, but every model will seemingly adopt the look of the Galaxy S23 Ultra’s rear panel. In other words, Samsung will dump the camera island and embed the rear cameras directly into the panel. It’s a cleaner look, but it might not be for everyone.

The rest of the Galaxy S23 should look virtually identical to its predecessor. There will once again be a single hole-punch cutout for the selfie camera near the top center of the display, the volume rocker and power button will be on the right side of the device, and there will be a speaker grille alongside the USB-C port at the bottom.

As for the specifications, rumors have also suggested that Samsung will forego its Exynos processor next year and equip every Galaxy S23 model with the new Snapdragon 8 Gen 2. This should alleviate concerns about the flagship’s power.