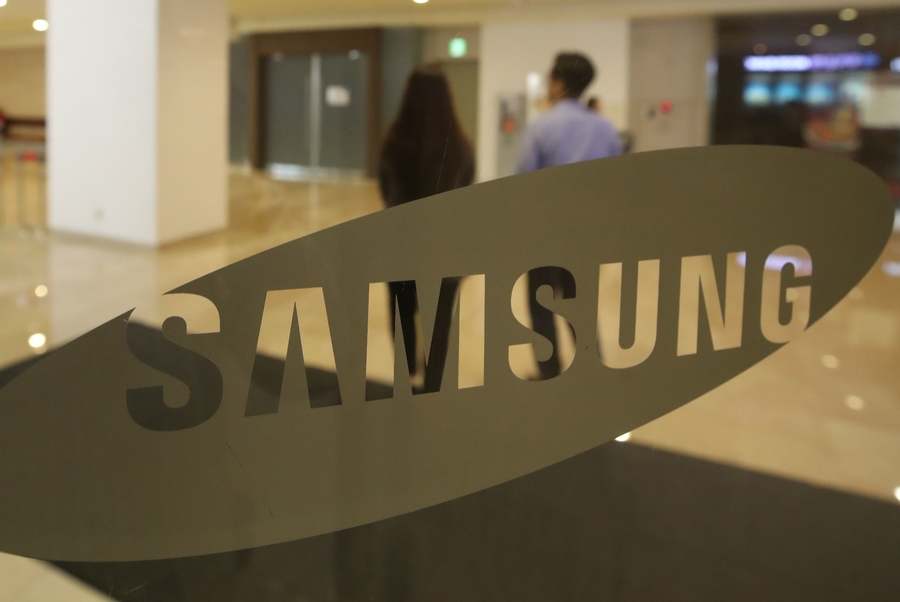 A lot of the coverage that’s been devoted to Samsung lately has to do with its smartphone business, and particularly its experimentation in that arena. We’re referring to things like the Galaxy Fold, which was supposed to herald a new era in smartphone design with its foldable form factor, but ended up being so poorly designed that the launch had to be canceled and postponed indefinitely.

Meanwhile, as we reported a few days ago, Samsung is still pressing ahead and remains no less game to experiment with new smartphone plans, as can be seen via this rollable design patent.

Lest the company’s smartphone ambitions get outsized attention, though, it’s also worth remembering that the consumer electronics giant’s hardware business covers a lot more than phones. Case in point, Samsung continues to devote attention and resources to rolling out new tablet variants, with a new trademark suggesting the company may be prepping a fresh Galaxy Tab Active for business users.

Obviously, iPads dominate this device category, with Samsung’s having nowhere near Apple’s cachet and brand affinity. Nevertheless, it seems the company is poised to soon launch a “Tab Active Pro,” based on a trademark filed for that name on June 13 with the European Union Intellectual Property Office.

As noted by Dutch tech news blog LetsGoDigital, which reported the trademark filing, Samsung introduced the Galaxy Tab Active 2 back in October 2017 for business users. This new “Tab Active Pro” name would seem to refer to a more expensive and powerful version of the tablet that’s coming.

The site also points out that while the name ‘Galaxy’ is not included in the trademark, it’s more likely than not that this will be part of the Galaxy lineup. That’s because all of the tablets Samsung has released in recent years have included the ‘Galaxy’ moniker, never mind whether or not Samsung actually includes it in the name it trademarks for the various devices.

Meanwhile, there are no other details to report at the moment other than this filing. So we’ll have to wait and see what Samsung’s plans are here.