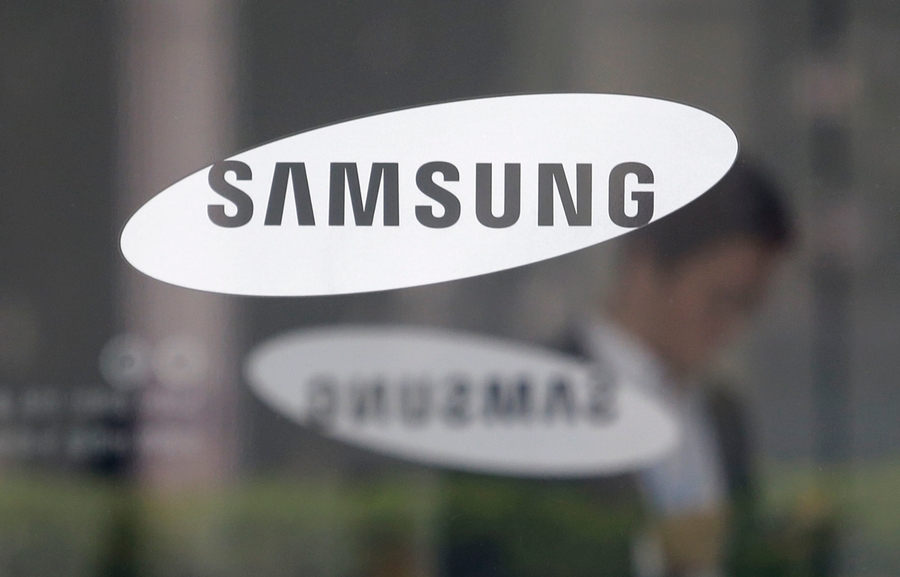 Samsung still has the consumer tech world waiting to see if the company will actually make good on its ambitious plan to launch a foldable smartphone, something it had planned to do on April 26 and scuttled at the last minute because of a slew of problems that showed up in review units. As of the time of this writing, the company has yet to announce when it will try again for a new attempt at launching the phone, with the last word from Samsung being that an announcement about timing would be forthcoming in a matter of weeks.

But that should not be taken to mean the company has completely shut down or even pressed pause on all the behind-the-scenes experiments it’s doing with strange new smartphone form factors and designs. As if it wasn’t clear enough when we said it last month, weird smartphone designs are apparently the future — or, at least, they seem like a solid way forward to some companies that presumably think the smartphone industry could use a good, creative jolt.

This is why Samsung, according to a newly spotted design patent, is apparently at least considering the idea of a smartphone with a display that can be rolled out to extend its effective surface area. The company’s Galaxy Fold may have stumbled before it even got out of the starting gate, but nevertheless — ladies and gentlemen, meet the company’s idea for a rollable smartphone:

Per a new report from Dutch tech news blog LetsGoDigital, Samsung filed a patent back in November with the World Intellectual Property Office that was published at the end of last week. Basically, the patent describes a smartphone with a flexible display that can be “rolled” out to create an even larger screen surface.

A slider system is used to roll out the extra display, which is envisioned to increase the overall surface area by at least 60%. LetsGoDigital’s description also mentions that the extendable display is stored in the housing to prevent exterior scratches and damage, while the patent envisions either a side button or a manual, semi-automatic and/or automatic release for the sliding system mechanism.

Samsung, it should be noted, has already dabbled in this area before, patenting designs for both TVs and tablets with displays that are similarly rollable, so it should come as no surprise that it would bring similar experimentation to its smartphone efforts. LG, as we reported last month, had actually gone ahead and already patented its own design for a rollable phone display before now, so this is certainly not a new idea.

However, it does serve as one more indication that there seems to be almost no limit to how weird smartphone manufacturers will try to get when it comes to playing around with new phone designs. We’ve reported on many of them, from screens that fold to ones that bend around your wrist and others still that can be pulled out and expanded. And there will no doubt be other weird phone designs still to come that we haven’t even thought of yet.