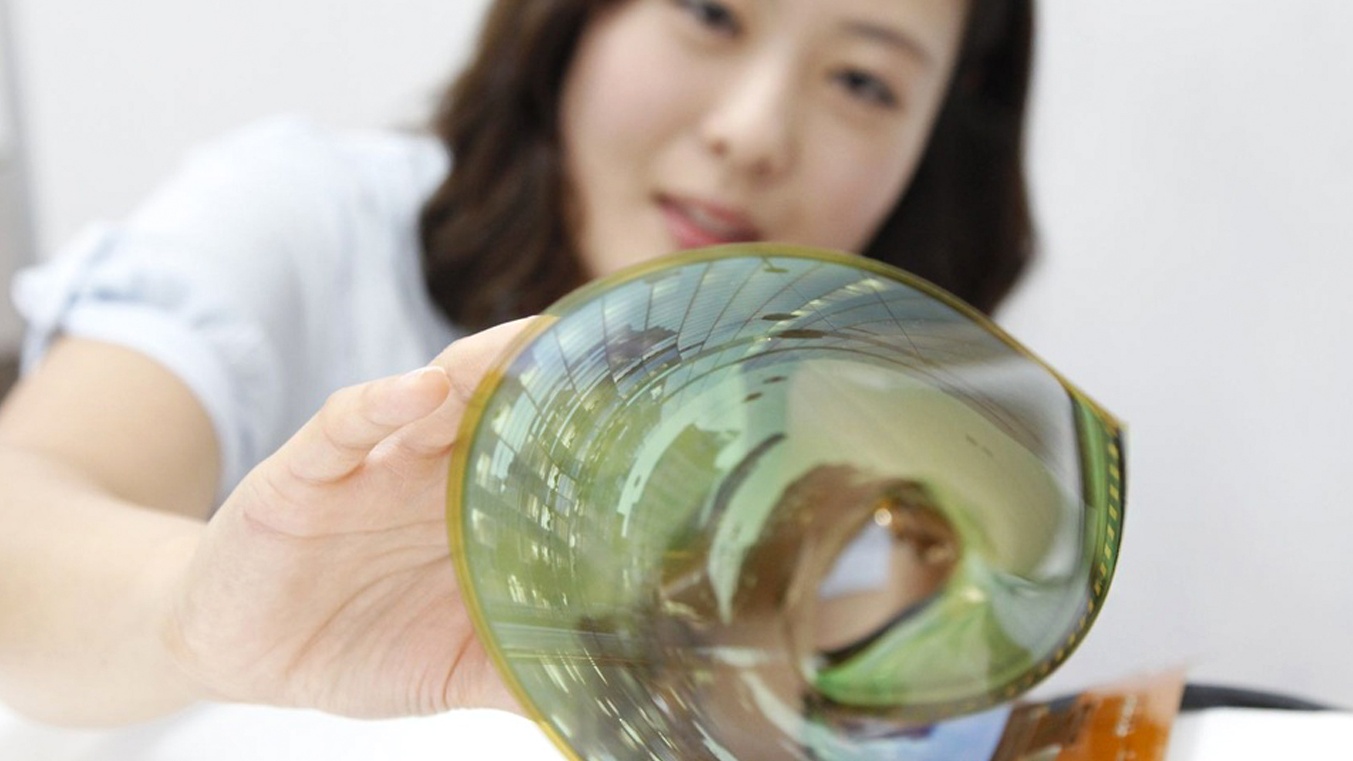 Time was, it would have seemed utterly bizarre to think a smartphone manufacturer as big and mainstream as Samsung would bring a handset to market with a screen that folds and is targeted toward big spenders. And yet we’re about to cross that bridge, with Samsung having announced today that some US customers will be able to reserve the upcoming Galaxy Fold as early as April 12 ahead of its April 26 availability.

So keep that in mind when you ponder how weird it sounds that LG, which apparently thinks weird smartphones are the future, is not only working on a few different foldable handsets (including one with a transparent display), but based on newly filed trademarks, it’s also working on a rollable display that could be used in future phones.

The newly spotted trademarks, which imagine names for the possible device like “The Roll” and the “R Canvas,” doesn’t come as a complete surprise. LG president and CTO I.P. Park told Tom’s Guide earlier this year that the company is indeed working on both rollable and foldable phones. This also follow the introduction earlier this year of LG’s rollable TV, the Signature OLED TV.

Now, based on the discovery of 10 trademark applications submitted on Wednesday to the European Union Intellectual Property office — and spotted by Dutch tech news blog LetsGoDigital — it seems the company could be taking steps towards the introduction of yet another strange new mobile device form factor.

Additionally, other names apparently under consideration for such a rollable handset include the Bi-Roll, Double Roll, Dual Roll, E Roll, Signature R, R Screen and Rotolo.

A patent for an LG rollable smartphone was published at the end of last year. Rollables, foldables, clear screens — the future of smartphone manufacturing is definitely starting to look pretty far-out and unlike anything we’ve seen before.