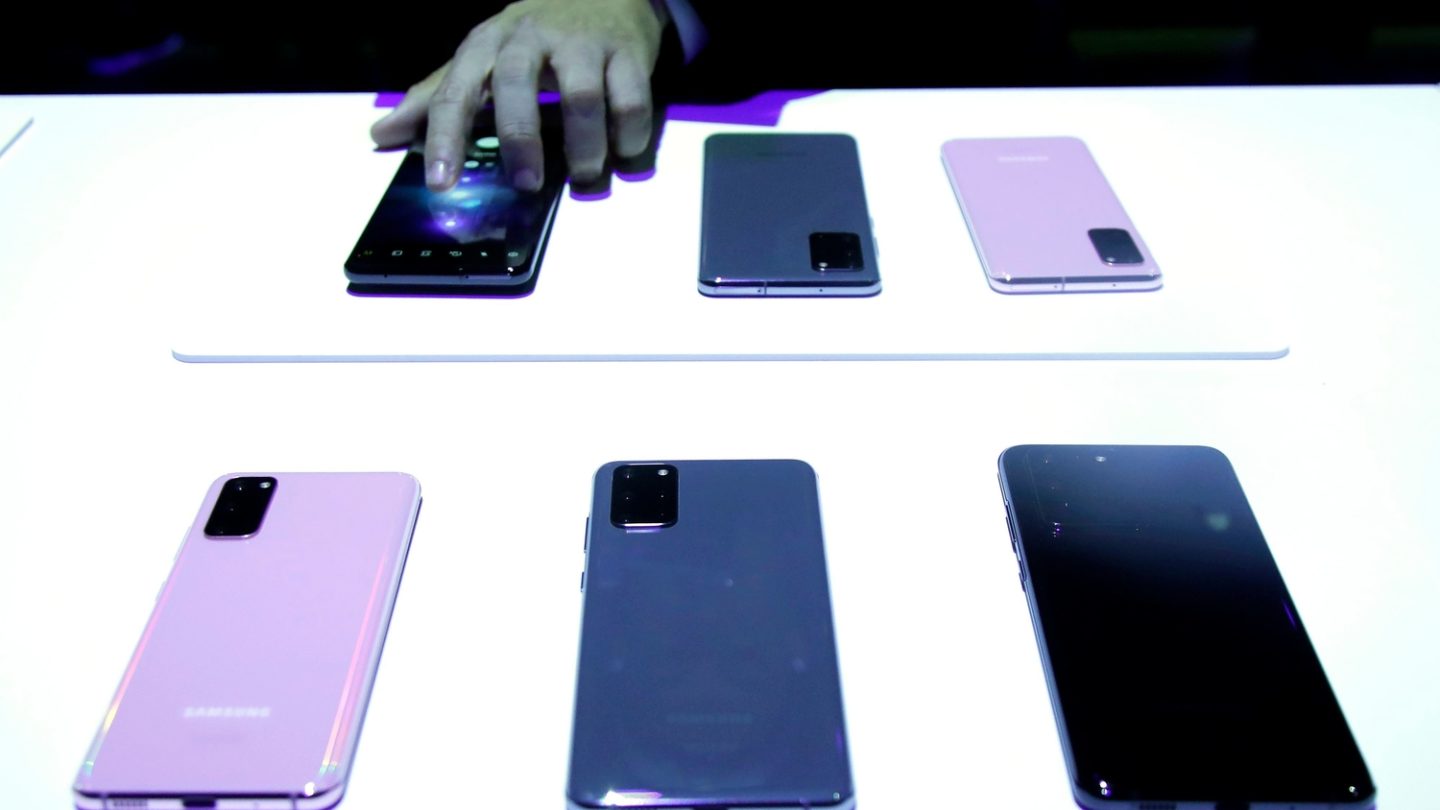 Back in October, when Netflix premiered the Breaking Bad sequel movie El Camino on the streaming service, it gave fans of the franchise hungry for more content a satisfying conclusion to the storyline about Jesse Pinkman’s unresolved future — specifically focused on what happened after he escaped the clutches of the neo-Nazi gang and got finally free, too, of Walter White.

Meanwhile, unless you were at a specific viewing party in New York City on the movie’s release day of October 11, you might have missed a sidenote to the movie’s release. It involved the kicking off of a deeper partnership between Samsung and the streamer (which I wrote about at the time here), one that started with the release of the movie and was touted to eventually include everything from a custom Samsung TV channel to viewing parties and other events. That Friday, Samsung and Netflix hosted a joint El Camino viewing party for fans and Samsung Smart TV owners at Samsung 837 in New York, a screening that included a three-story Samsung display to show the film on, as well as immersive photo installations inspired by the movie’s set pieces, including a replica El Camino car. Beyond that, I wondered what else might be in store as a result of this partnership — and on Tuesday, during Samsung’s Unpacked event at which it showed off new Galaxy S20 phones and Galaxy Buds Plus earbuds, as well as the new Galaxy Z Flip phone, Samsung provided an answer.

At one point during Tuesday’s event, Netflix CMO Jackie Lee-Joe took the stage to herald the arrival of some new features that Galaxy users will be able to enjoy courtesy of Netflix, like behind-the-scenes goodies and bonus content. “In the coming months, Samsung mobile users will have access to a whole host of new and exciting bonus content based on some of your favorite Netflix Originals, accessible through Samsung Daily and Samsung channels,” Lee-Joe said. “The content will shine a light on our diverse mix of creators from all around the world, a selection of whom will be handed a Galaxy S20 to shoot this content themselves, so that they have the freedom to continue inventing new ways to tell stories their way.”

It’s easy to see the potential benefits of the partnership here for Netflix, which is facing increased competition from new streaming rivals and is thus latching itself even tighter to see the world’s leading smartphone vendor. Most of Netflix’s global subscriber base currently resides outside the US (where the company is also growing the most), which is reflected in the company’s increased investment in foreign-language content, making a partnership with a leading international smartphone maker like Samsung even more of a no-brainer.

The new Netflix content that will seemingly be exclusive to Samsung phones will include bonus content tied to the streamer’s originals like Narcos and Elite, two of its hottest TV series at the moment which also happen to be all or mostly foreign-language based.

This is presumably the kind of thing Samsung and Netflix were referring to back during that October event, when the companies teased that more fruits of their partnership would be revealed “in the near future.” At the time, Samsung also used the Samsung TV Plus platform to hype El Camino by releasing a custom channel encouraging Breaking Bad fans to countdown to the movie’s release on Netflix — all of which, again, makes it interesting to see what else will emerge from this tighter affiliation between the two companies.