Shocker: Samsung is working on a phone design that copies the iPhone X’s notch 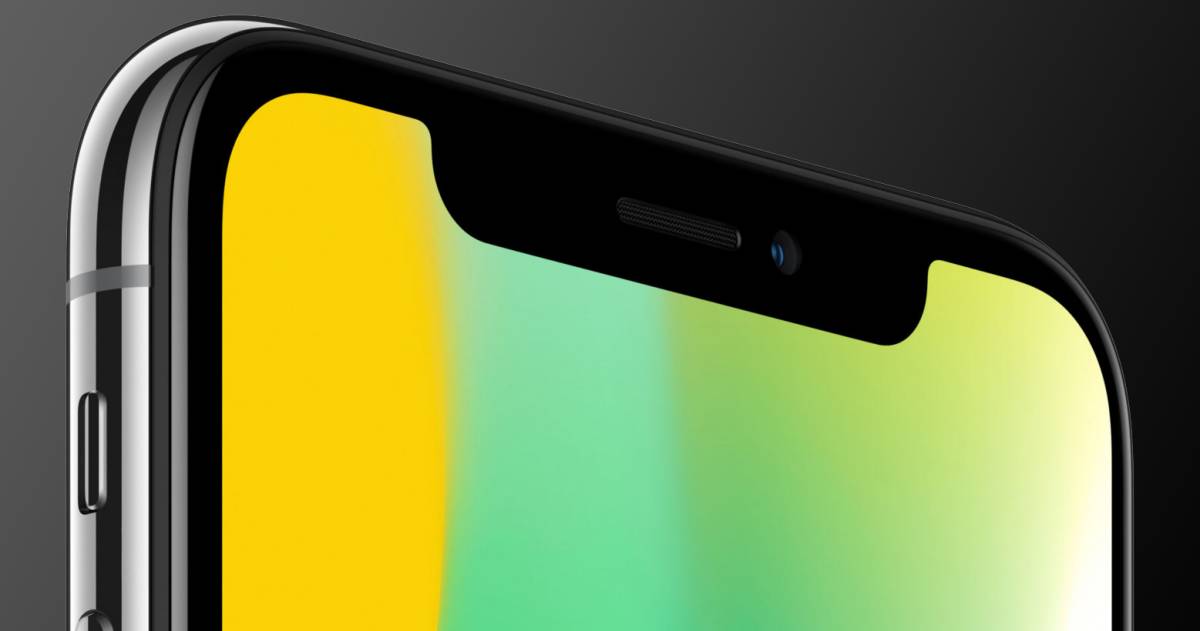