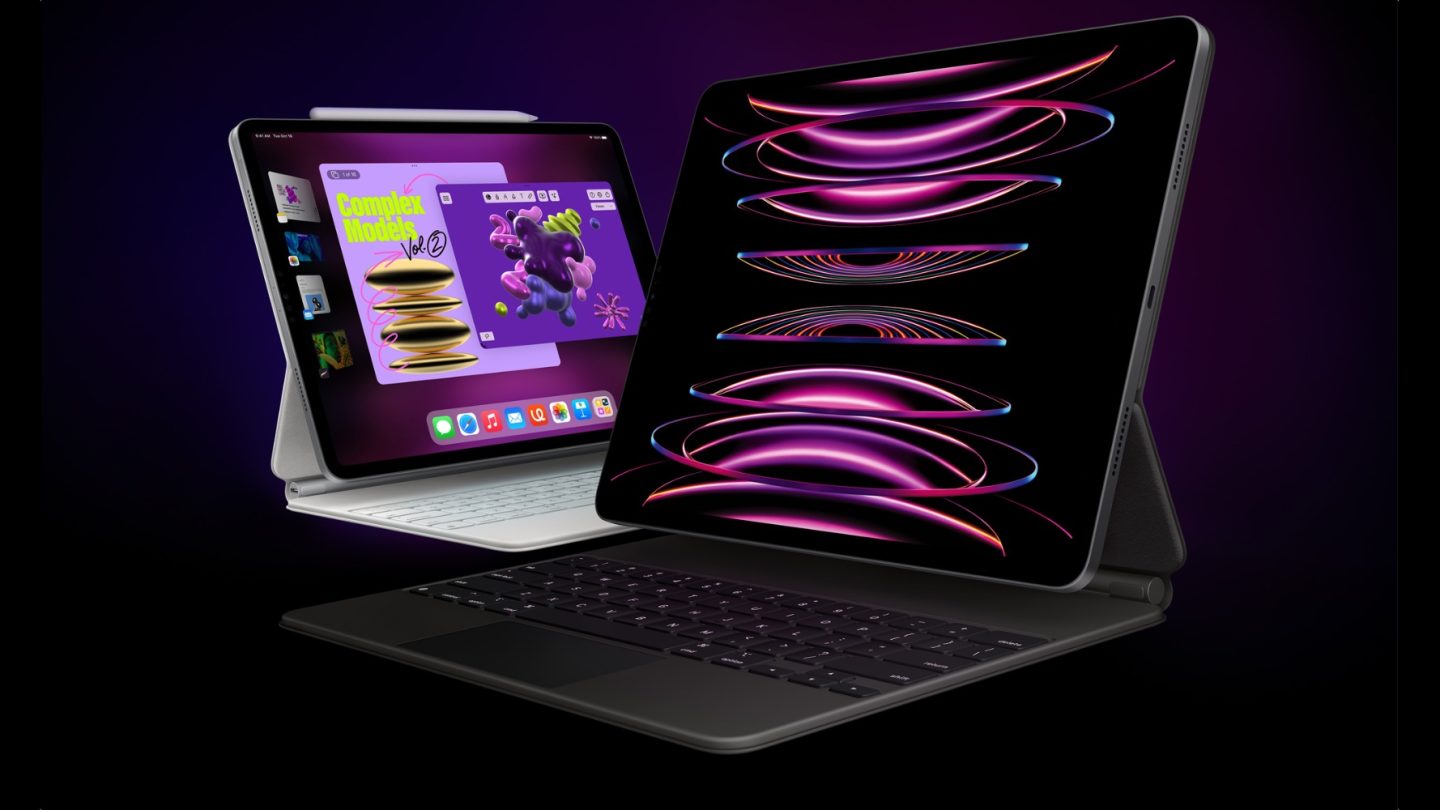 Aiming for a 2024 release of the next-generation iPad Pro, Apple has asked Samsung Display to change its development priority and focus on the OLED panels that the Cupertino firm will use for its upcoming professional tablets.

The information comes from The Elec. According to the publication, Samsung has changed its priority in developing Gen 8 IT OLED panels by postponing investments into the full-cut, vertical deposition method it had been co-developing with Japan’s Ulvac.

With that, the South Korean company will invest in a half-cut, horizontal deposition method it has been developing with Canon Tokki, said sources familiar with the matter. This method is already commercialized, and it’s aimed to supply OLED panels for a future iPad.

While the current iPad Pro models still offer one version with an LCD and another with miniLED technology, the Cupertino firm aims to unify the display tech by using OLED with the 2024 iPad Pro models.

In October, display analyst Ross Young said Apple was still on track to release OLED iPad Pro models by 2024. A few months ago, I asked Young what took Apple so long to switch to OLED, in which he said that “costs are falling.” The analyst believes that the performance of OLED panels will improve in the next few years thanks to tandem stacks and phosphorescent blue emitters, and costs will also fall from larger fabs.

In another report, The Elec said Apple is slowly transitioning through four types of display technology for its products. It started with IPS LCD, then IPS LCD with miniLED backlighting (available with the 12.9-inch iPad Pro and 14- and 16-inches MacBook Pro), and, shortly, OLED.

After this transition, Apple will finally switch to microLED:

Despite the similarity in name to miniLED, this is a completely different technology. It’s effectively a much more sophisticated version of OLED. It’s brighter, more power-efficient and doesn’t suffer from burn-in. Apple’s interest in microLED dates back to at least 2014, and while there have been some signs of progress, this tech is still at a very early stage of development. As with OLED, it’s likely to come first to the Apple Watch, then iPhone, iPad and Macs, in that order.

While we wait a couple of years more for this change, you can currently order the M2 iPad Pro. It offers similar specs to the latest generation but a more powerful processor.

Don't Miss: 2024 iPad Pro still on track for OLED display in both sizes