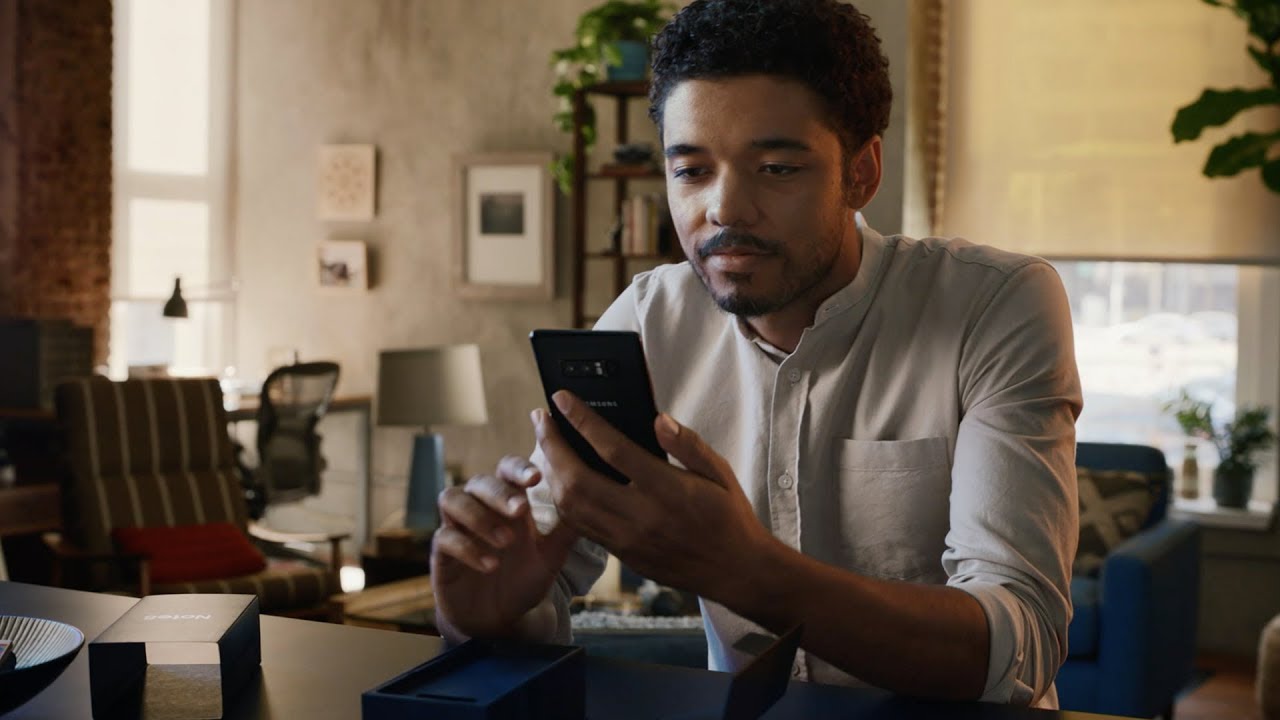 A few days after the iPhone X launched in stores, Samsung came out with an anti-iPhone campaign that reminded people of the hilarious ads the company used to run years ago, commercials that were fiercely attacking Apple’s phone and its buyers. I actually did not expect Samsung to pull off cheap tricks like that, but it sure looks like the iPhone X is a pretty scary device to fight against.

But what probably nobody saw coming is Motorola trolling Samsung with an ad of its own.

It tells the story of a loyal iPhone user who only upgraded to a Samsung device in 2017, after using iPhones for some ten years — that’s wishful thinking at best from Samsung.

The “Up-upgrade to Motorola” ad offers the alternate ending to Samsung’s ad, as Motorola explains on its Facebook page.

So, the long-time iPhone user who ditched the iPhone in favor of the Galaxy Note 8 comes home only to discover that his better half now rocks a Motorola Moto Z2 Play that turns into a projector with the help of an accessory. He doesn’t seem too happy about that.

The Motorola phone is different, that’s for sure, but the Galaxy Note 8 and iPhone X are probably much better choices.

As for the ad, it’s certainly hilarious. And Motorola didn’t even have to mock the customers it targets in the process. Come to think of it, Motorola doesn’t even mention the iPhone X, so if you haven’t seen Samsung’s ad, you’d think it’s just going after Galaxy handsets.