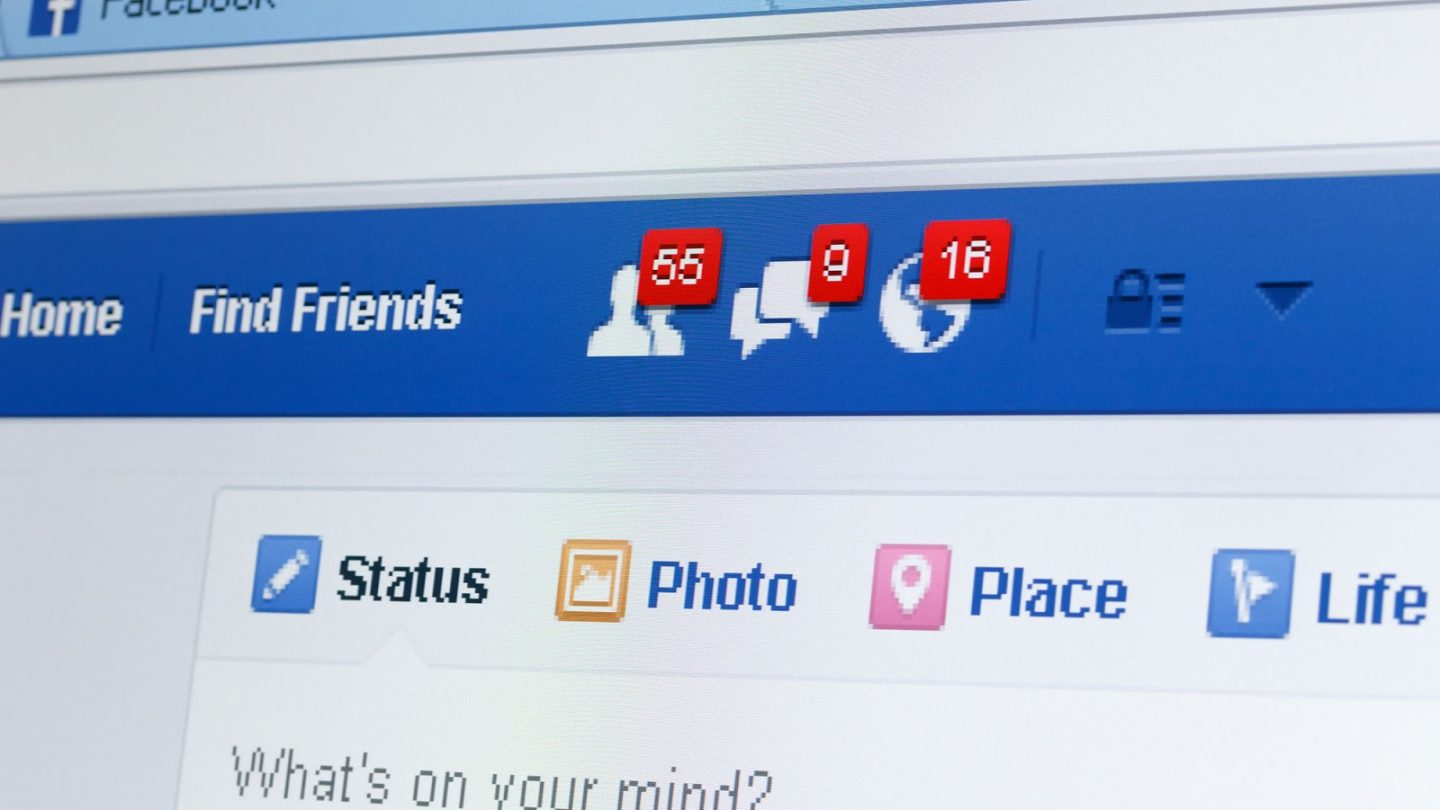 In a somewhat bizarre story which proves that truth is often stranger than fiction, a serial mugger in England was arrested after one of his victims spotted him under Facebook’s “People you may know” section.

Originally reported by the BBC, 21-year old Omar Famuyide had a long history of theft, muggings and armed robberies to his name. Not too long ago, Famuyide brandished a knife and stole a car. Flash forward a bit, and the victim of said car robbery was recently shocked to see Famuyide’s face pop up as a suggested friend he might want to add on Facebook.

The victim promptly called the police who quickly managed to tie him to a large number of other violent crimes. By the time the dust settled and the full extent of Famyide’s criminal rampage was revealed, Famuyide was sentenced to 17 years in prison. Some of the charges levied against him included robbery, attempted robbery, and possession of a firearm.

“Old fashioned detective work got us most of the way and we were able to build enough evidence to link all of the different items and offences, but we still didn’t have a name,” one of the detectives involved in the investigation said earlier this week.

“It was a crucial part of the investigation when one of the victims got in touch after recognising Famuyide on Facebook and was the final piece of the jigsaw that we were looking for.”