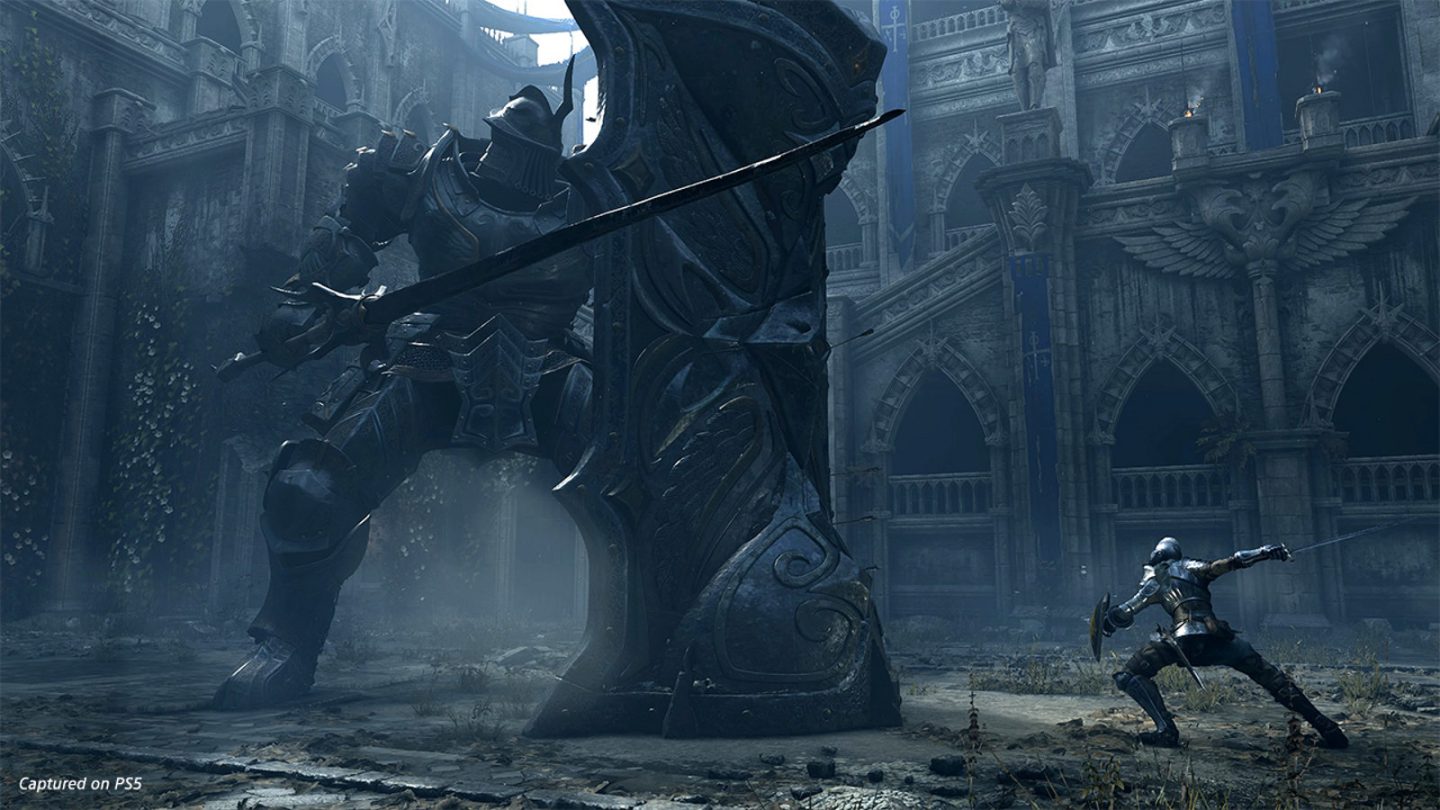 The price and the release date of the PlayStation 5 are still a mystery, but the launch lineup might be starting to take shape. On Thursday, Japanese video game news site Gematsu spotted a rating for the remake of Demon’s Souls in Korea. This is noteworthy because the only other PS5 game that has been rated in Korea so far is Marvel’s Spider-Man: Miles Morales, which Sony has already confirmed will launch this holiday season.

Demon’s Souls is a 2009 action RPG and the precursor to the popular Dark Souls series. Rumors of a remake have been floating around for years, and Sony confirmed that Bluepoint Games (which previously worked on remasters of Uncharted, Shadow of the Colossus, and Gravity Rush) is working on the title back in June.

This is not confirmation that the Demon’s Souls remake will be released in 2020, but as ResetEra forum users reveal, being rated in Korea has traditionally been a useful indicator of a game’s release date.

Once games are rated in Korea, they’re typically on store shelves within three months. Demon’s Souls was rated on August 16th, 2020, and November just happens to be three months away. Many of the latest leaks point to the Xbox Series X and PS5 coming out within the first half of November.

Now that Microsoft has confirmed that Halo Infinite will be delayed into 2021, the holiday season is wide open for the PS5 and Sony. We already knew that Sony would have an advantage over Microsoft will the release of Miles Morales, but having multiple console exclusives ready to roll out before the end of the year would be an incredibly compelling argument for the PS5, even if it does end up costing more than the Xbox Series X.

At this point, the biggest variable remaining is the price of the Xbox Series S. Without any exclusive titles to promote for the rest of the year, Microsoft needs to give consumers a reason to pick up an Xbox over a PlayStation. According to recent rumors, the Xbox Series S reveal event has been moved to September.