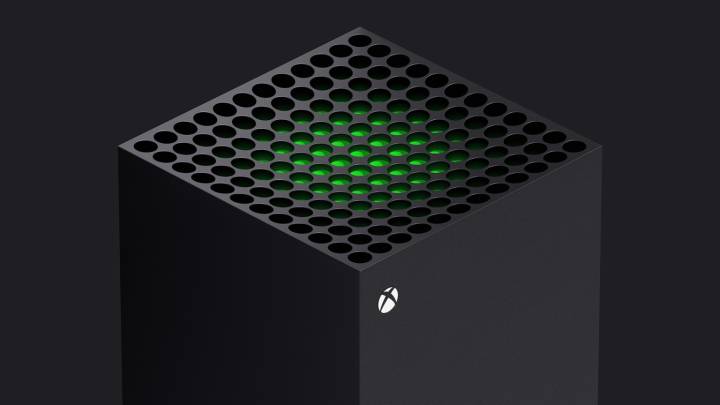 When will the PlayStation 5 and Xbox Series X launch, and how much will they cost? These are the things gamers want to know most right now. Forget the specs and forget the impressive game demos. It’s exact availability details that matter the most right now, as well as the pricing structure for the four consoles that Sony and Microsoft will bring to the market this fall. Let’s not forget that this next-gen console push happens against the backdrop of the novel coronavirus, a health crisis that generated a massive economic crisis. Many gamers might not afford a new console purchase this year, as millions of people have lost their jobs during the pandemic. New consoles and new games are not priorities this year, and both Sony and Microsoft know that. Thankfully, we know that the PS5 will come in two options, as will the new Xbox. And Microsoft will have a payment plan ready to make the new hardware purchase seem like it’s more affordable. While we wait for the two gaming giants to reveal prices, preorder, and release dates for the four consoles, we have another set of rumors for you that cover those matters.

Twitter user Roberto Serrano, who offered predictions about the 2020 consoles that turned out to be wrong, is back with a new set of details.

Serrano also said that the new Xbox models would launch in the first week of November, with the Series S to drop on November 5th, followed by the Series X a day later. Microsoft may not have revealed the actual launch date for the new Xbox, and it’s yet to acknowledge the existence of the Series S, but the company did say the Series X console is coming in November.

Sony’s official launch date estimate for the PS5 continues to be “holiday 2020,” but the leaker says the PS5 will launch on November 13th, a week after the Xbox models hit stores, and a week earlier than some of the previous estimates that put the PS5 launch date on November 20th.

Serrano says this is all based on the “latest news,” which is “more than a rumor or speculation.” But we’ll advise you to take all that information in with circumspection. We’ve seen plenty of PS5 and Xbox price and release date leaks so far, but no real evidence to back those claims up.

Microsoft is expected to reveal more details about the new Xbox models this week, and possibly introduce the Series S. Sony will soon host another PS5 event of its own, according to different rumors, where PS5 availability data could be finally revealed.