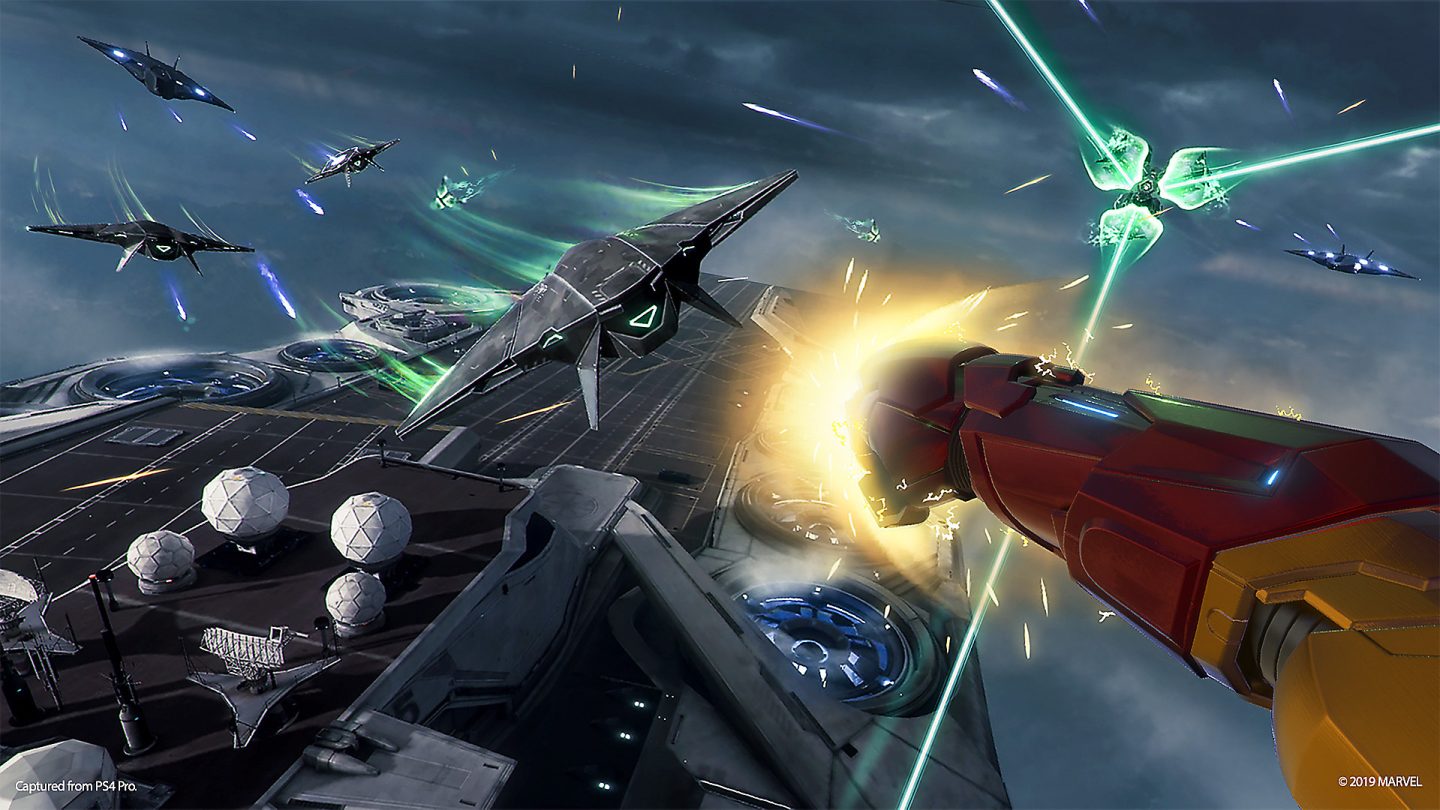 Four years ago, Sony went out on a limb and brought virtual reality to console gaming with the PlayStation VR. Well, the gambit paid off, as the seemingly niche accessory has since sold over 5 million units. There have been more than a few great games on the PSVR over the past four years, from Rez Infinite to Iron Man VR, but just because the PS4 generation is coming to a close, that doesn’t mean you have to pack up your headset. The upcoming PS5 supports PlayStation VR, but if you want to play VR games, you’ll need a special adapter from Sony.

The good news is that Sony is currently giving the adaptor away on its website free of charge.

In order to play PSVR games on your PS5, you’ll need to use the PlayStation Camera. Unfortunately, that camera is not compatible with the PS5 by default, which is why you have to use a special adaptor to connect it. Sony is selling the new HD Camera alongside the PS5 in November, but that camera won’t work with PSVR.

In order to request this free adaptor, head to this page on the PlayStation support site, enter your PSVR serial number (which you can find on the back of the Processor Unit), and then provide personal information, such as your shipping address, so that Sony can send you the adaptor when it becomes available in your region.

Personally, I couldn’t get the serial number on my PSVR to work, so there might still be some kinks that the company is working out. After all, this is the first day that Sony had opened requests for the adaptor.

Virtually every PSVR game should work with the PS5 once you have the adaptor connected, but two titles — DWVR and Robinson: The Journey — have been confirmed to be unplayable. If you want to play either of these games, you will have to do so with your PS4, as they seemingly won’t ever work on the PS5.

The fact that Sony is going to such lengths to bring PSVR fans into the new generation suggests that a new model is likely in the works, but there haven’t been any official announcements yet. Sony is clearly more focused on selling as many PlayStations as it can this holiday season before it starts trying to sell multi-hundred dollar accessories. The PS5 and PS5 Digital Edition will both launch in the US on November 12th.