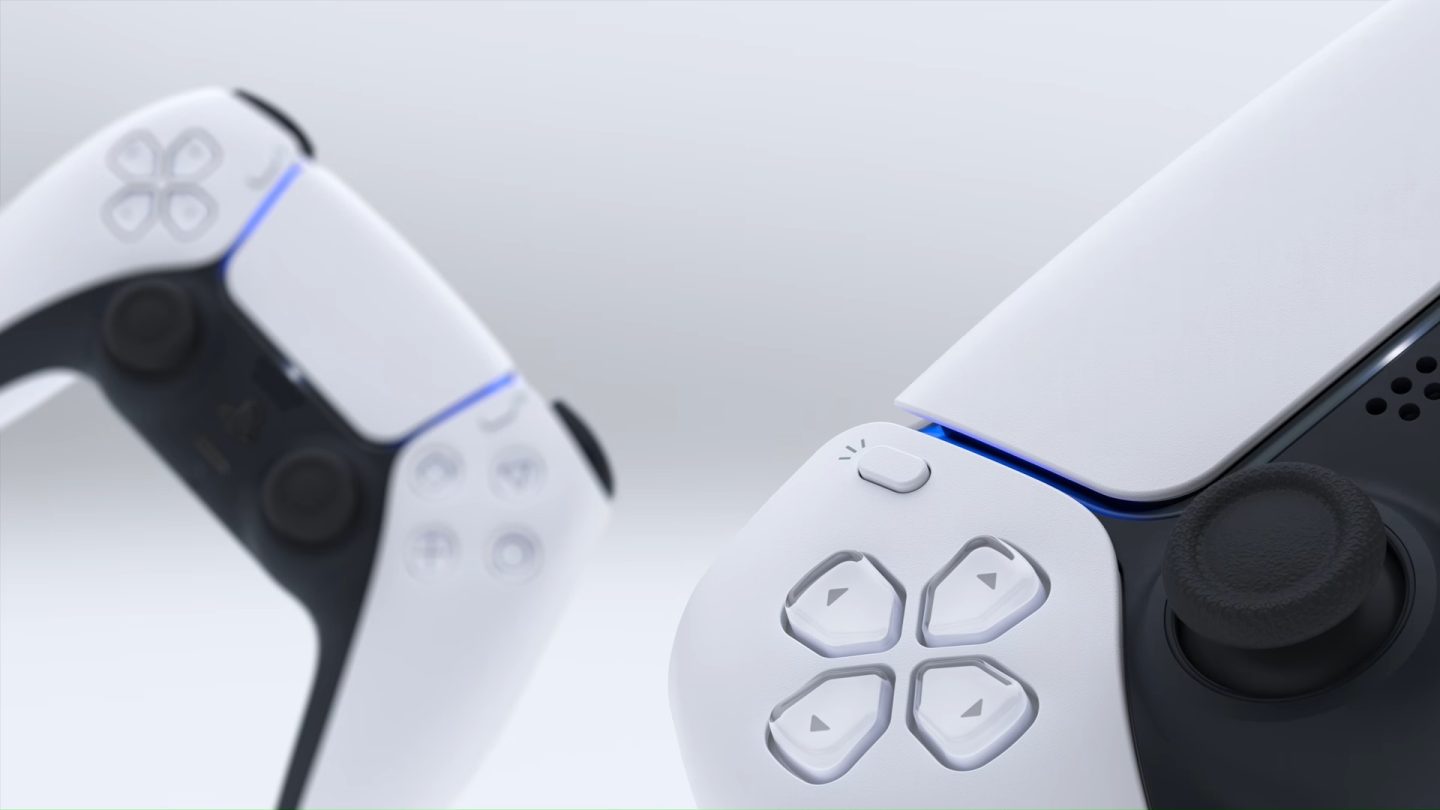 For decades, console makers have been adding features and functionality to their controllers with varying degrees of success. Some were unique, elaborate, and bizarre, like the Visual Memory Unit (VMU) of the Dreamcast. Some are building blocks that would become staples of controller design in years to come, such as the Rumble Pak of the N64. More recently, we watched Microsoft perfect the premium controller with the Elite. Meanwhile, Sony’s DualShock 4 was not quite a revolution, but the DualSense for the PS5 could be a real game changer.

This week, Sony debuted its first global commercial for the PlayStation 5. The ad didn’t include any details about the price or release date of their console, but it did highlight some of the “immersive gameplay” experiences that the new controller will enable. To give consumers an idea of just how impactful the DualSense will be, Sony asked developers that are currently working on PS5 games to share their thoughts on the controller:

In Marvel’s Spider-Man: Miles Morales, we’ll be hinting to players which direction attacks are coming from by providing haptic feedback from the appropriate direction on the DualSense wireless controller. What does it feel like to use Miles’s stealth ability? How does a Venom Blast feel? Because of the high resolution of DualSense wireless controller’s haptics system, we can really push the dimensionality of the feedback. For instance, as you hold down Square to do a Venom Punch, you feel Spider-Man’s bio-electricity crackle across from the left side of the controller, culminating in the right side on impact.

Deathloop being a first-person shooter, we do a lot of things to make weapons feel differently from one another. One I like is blocking the triggers when your weapon jams, to give to the player an immediate feedback even before the animation plays out, which prompts the player in a physical way that they have to unjam their gun.

Horizon Forbidden West features new weapons that are designed to feel unique and play a specific role in combat with machines and human opponents. The DualSense wireless controller adaptive triggers will help us to make the weapons feel even more unique and satisfying to use.

With the DualSense wireless controller and the power of haptics, we can make the combat feel grittier, darker, and deadlier. Now you feel every blow as you strike down your enemies and cast each spell. You’ll experience the force of a titanic boss’ attack as you pull off a well-timed guard. Metal strikes metal when your foes block your attacks or you block theirs. That extra sensory feedback through the controller allows you to know your attack hit home and your perfectly-timed parry was a success, so you can react faster and more decisively.

This is just a small sample of how the DualSense is changing the way that developers make their games for the PS5. We will have to get our hands on the controller before we can decide whether or not it really will change the way we play, but some of these concepts certainly sound exciting, especially compared to the DualShock 4.