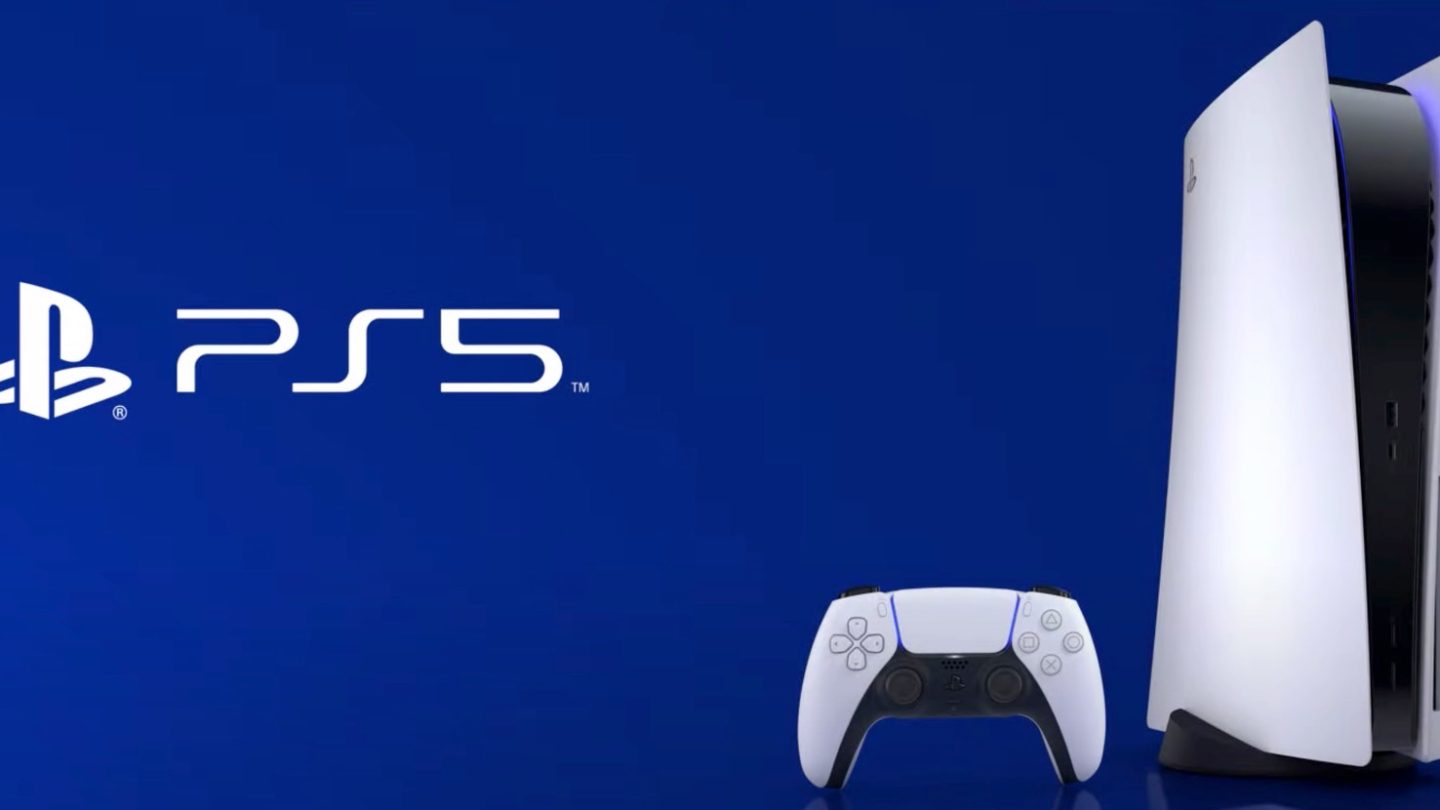 Sony’s first PS5 global commercial just launched, but it doesn’t tell us anything new. It’s not that the short trailer isn’t beautifully crafted, or that it won’t thrill gamers, especially the PlayStation loyalists who will buy the console as soon as it comes out. And it’s not that it doesn’t offer any useful PS5 information.

But we’re nearing the end of August in an otherwise bleak year, and neither Sony nor Microsoft is ready to make the first meaningful announcements about some of the most widely anticipated products of the year. At least Microsoft did share some exciting new details about the Xbox Series X earlier this week when the company unveiled the new user interface of the consoles. Sony responded to that reveal with a 74-second clip that only highlights three features of the console.

The DualSense controller’s new haptic feedback and its adaptive triggers, as well as the PS5’s new Tempest 3D AudioTech, are the three features that Sony insists on in the commercial.

“In our first global digital ad for the PS5 console, you’ll see the new console’s features come to life through a young woman’s eyes and her movements,” Sony wrote in a blog post accompanying the commercial.

“It starts as she walks across a frozen lake, feeling the crack of ice at her feet. As the character senses danger, the sudden explosive reveal of the kraken from the icy surface showcases the haptic feedback sensation you can feel from DualSense wireless controller for the PS5 console.”

The young woman then “reacts to everything she hears” (Tempest 3D AudioTech) and ends up drawing her bow. “The tension of her bowstring is a sensation you’ll also feel, made possible through the DualSense wireless controller’s adaptive triggers,” Sony explains.

The PS5 will deliver new gaming experiences with the help of the new DualSense controller, and there’s no doubt about that. The sound and the new graphics will also allow developers to go beyond what was possible on previous generation consoles. But the fact remains that gamers care more about how much the PS5 will cost, especially this year. Just head to the video’s comments section on YouTube, and you’ll notice that potential buyers don’t care that much about the controller or the sound right now.

The novel coronavirus may prevent some people from affording a PS5 purchase this fall. Also, Sony might have a limited supply on hand this year, with rumors saying that Sony will make up to 10 million units in 2020.

Also important is the console’s release date, which remains a mystery. And the add makes no mention of a preorder date. It’s not that we’d expect Sony to reveal these key PS5 details with a commercial. But it’s not like Sony can give the PS5 the in-person press event it would otherwise deserve. The ongoing health crisis will force Sony to reveal PS5 availability information via an online event, trailer/new ad, and blog post. These are the only safe options. And it’s unclear when Sony will pull the adaptive trigger on that information.

The ad follows below, while Sony’s blog post offers more feedback about the DualSense controller from developers: