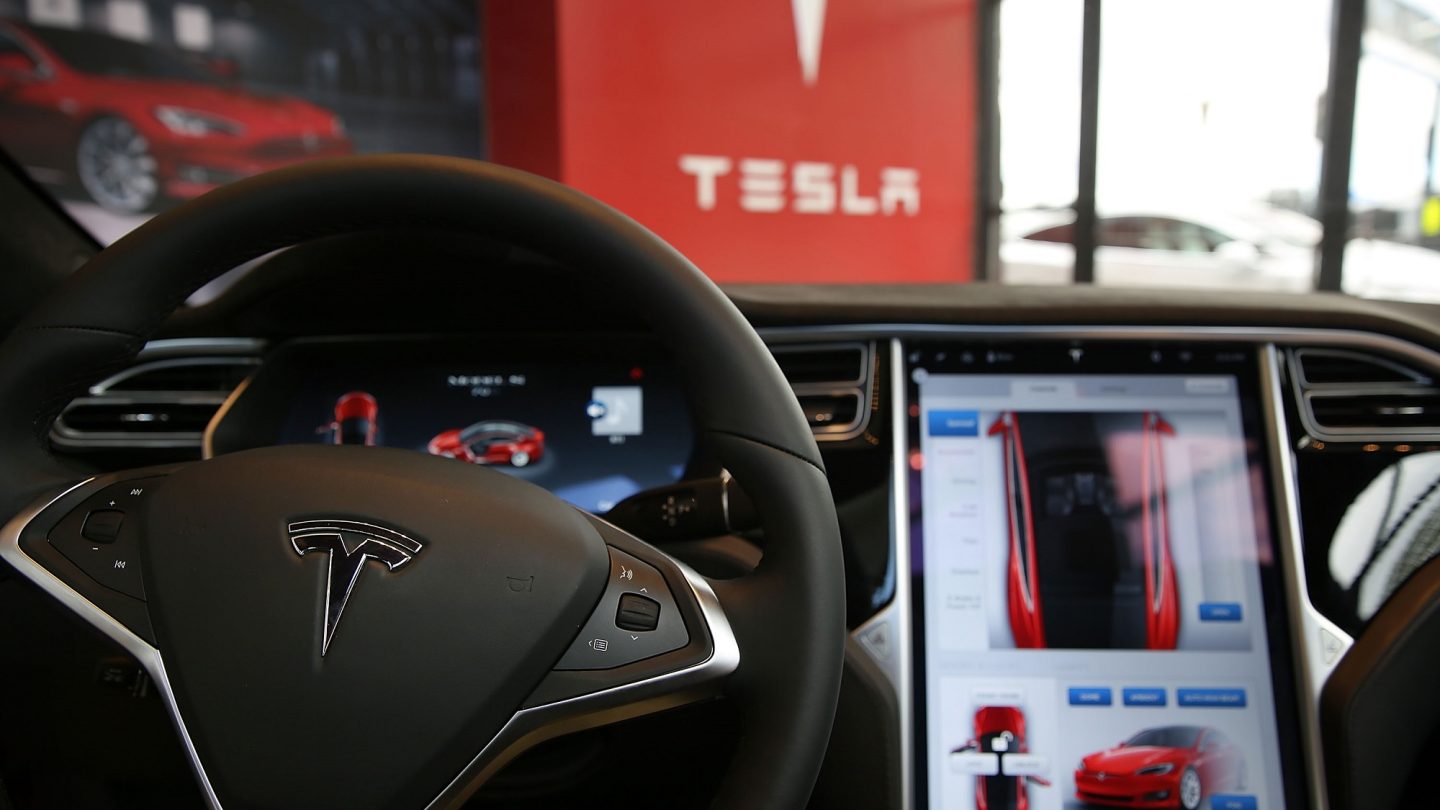 Before we leave last year behind for good, it’s worth looking back at one outrageous story that we nearly missed as 2022 came to a close. According to a police report from December 29th, a Tesla on Autopilot led a patrol of Bamberg traffic officers on a high-speed chase on Autobahn 70 (A70) after the driver had fallen asleep behind the wheel of the car.

“The driver was driving on the A70 from Bamberg [a town in Germany] in the direction of Bayreuth around 12 p.m. when the police patrol wanted to subject him to a traffic check,” the report claims. “He did not respond to stop signals or repeated horns from the officers.”

The report then says that the Tesla kept the same distance from the patrol car for the length of the chase. When police finally caught up with the car, they found that “the Tesla driver was reclining in the seat with his eyes closed and his hands off the steering wheel.”

Finally, after 15 minutes of police chasing him down on the highway while blaring their horns, the driver woke up and pulled over. Police say the 45-year-old man in the Tesla “showed drug-typical abnormalities,” suggesting that he was under the influence of something. They also claim to have found a “steering wheel weight” in the footwell, which explains how Autopilot was operating when the driver’s hands weren’t on the steering wheel.

A steering wheel weight is an aftermarket product sold by third-party retailers that connects to the steering wheel and tricks the car into thinking your hand is on the wheel.

The report notes that a preliminary investigation into endangering road traffic was initiated against the Tesla driver. In the meantime, the driver has given up his driver’s license until the court makes a decision. This is just the latest in a growing series of disturbing reports concerning Tesla’s self-driving features and the havoc they can cause when abused.