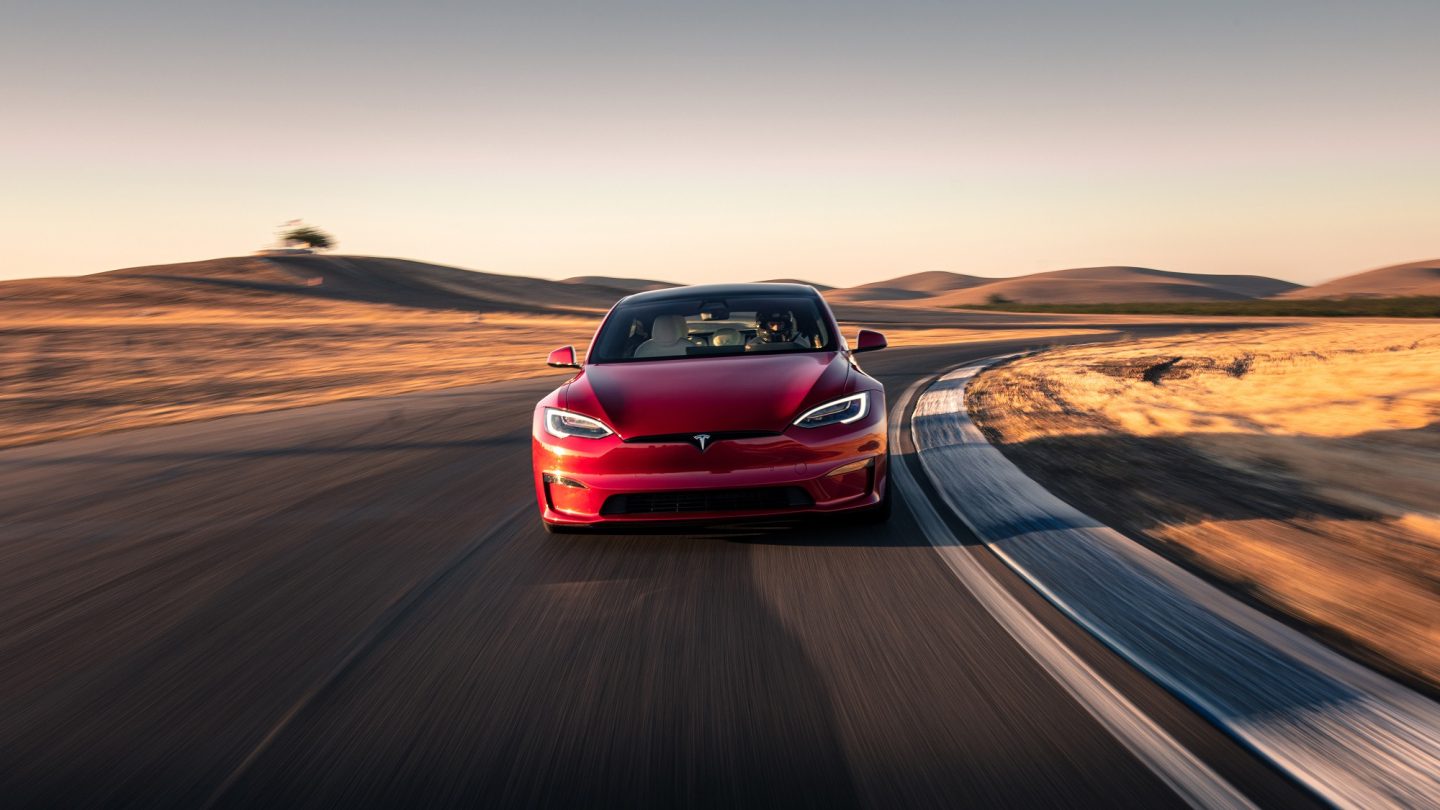 According to a California Highway Patrol accident report obtained by CNN Business, Tesla’s Full Self-Driving software caused an eight-car pileup in the San Francisco Bay Area in November. The driver of the vehicle responsible for the accident told authorities that the car braked unexpectedly, which resulted in nine people being treated for minor injuries.

The report states that California Highway Patrol reviewed videos that showed the Tesla changing lanes and then slowing to a stop on November 24, which happened to be Thanksgiving.

The car was traveling at about 55 miles per hour when it shifted into the far left lane on Interstate 80 and braked abruptly, slowing down to about 20 miles per hour. A series of vehicles traveling at normal highway speeds ended up crashing into that Tesla and then one another as a result. Four ambulances were called to the scene, and two lanes of traffic were closed for an hour and a half as the vehicles and their passengers were removed.

It’s worth noting that California Highway Patrol wasn’t able to confirm if Full Self-Driving was active when the accident occurred, as the driver claimed, but a patrol spokesperson told CNN Business this week that Tesla would have that information.

The National Highway Traffic Safety Administration (NHTSA) has been investigating Tesla’s Full Self-Driving software for months. Back in February, the NHTSA revealed that Tesla owners were reporting that “rapid deceleration can occur without warning, at random, and often repeatedly in a single drive.” The agency told CNN shortly after the Thanksgiving Day crash that it was gathering information from law enforcement and Tesla.