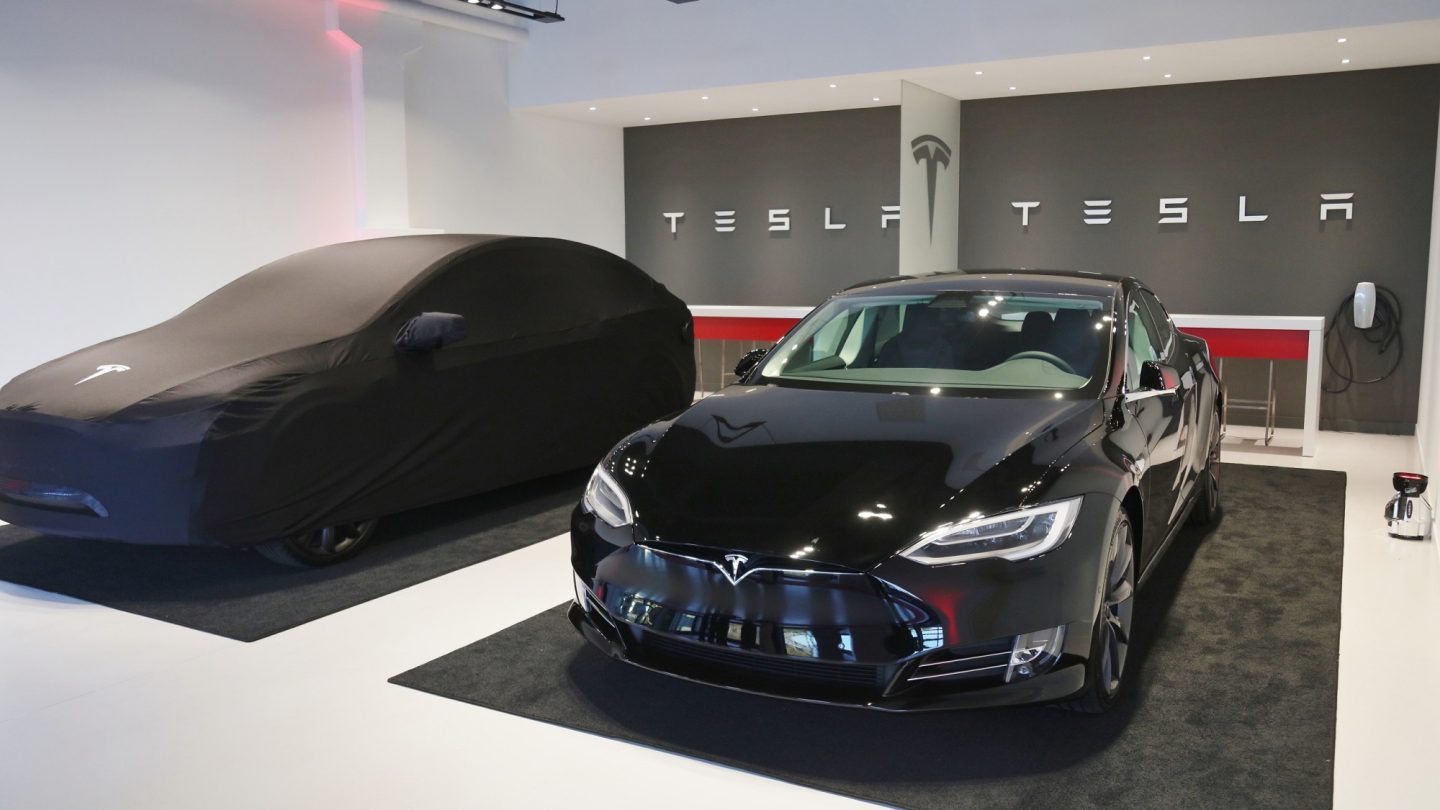 This week, Tesla is recalling nearly 12,000 vehicles in the US. The recall is due to a software bug that could cause false forward-collision warnings (FCW) and automatic emergency brake (AEB) events, as the National Highway Traffic Safety Administration (NHTSA) reported. The recall happened days after Tesla rolled out a software update with limited early access to the Full Self-Driving beta subscription. Every single Tesla model was affected, including the Model S, Model X, Model 3, and Model Y. This is the latest in a long line of headaches that have stemmed from Tesla’s Full Self-Driving software.

Here’s the detailed description of the defect that the NHTSA provided in its safety recall report:

On October 23, 2021, Tesla released firmware 2021.36.5.2 over-the-air (OTA), which introduced a software communication disconnect between the two onboard chips; specifically, when the vehicle is waking up from “Sentry Mode” or “Summon Standby Mode,” a mode where one of the chips is in a low-power ‘sleep’ state. This communication disconnect can result in the video neural networks that operate on that chip to run less consistently than expected. The inconsistency can produce negative object velocity detections when other vehicles are present, which in turn can lead to false FCW and AEB events.

The report also notes that more than 99.8% of Tesla’s Full Self-Driving beta testers have installed the latest firmware. In fact, as of the report, only 17 vehicles had yet to install 2021.36.5.3.

As CNBC notes, this recall come just weeks after the NHTSA asked Tesla why it hadn’t issued a recall to address Autopilot software updates. Back in August, the NHTSA opened a formal safety probe into the Autopilot system of 765,000 Tesla vehicles in the US after a string of crashes. As of last month, the NHTSA had identified 12 crashes involving Tesla vehicles using advanced driver-assistance systems and emergency vehicles. Tesla has yet to issue a broader recall in relation to this probe.

In more positive news, Tesla finally began opening its Supercharger network to other EVs this week. There are now 10 Supercharger locations in the Netherlands that EV owners without Teslas can use. This pilot program will expand to other regions in the months and years to come.