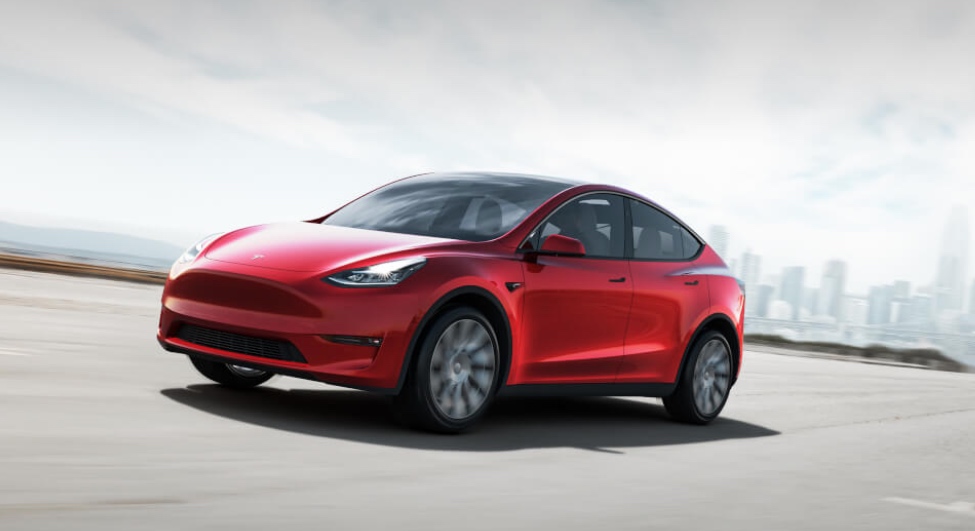 One of the more unheralded but crucial aspects behind Tesla’s meteoric success has been its aggressive rollout of Superchargers across the world. Say what you will about Elon Musk, but the mercurial Tesla CEO knew from the very beginning that a compelling electric car would need to be accompanied by a sufficient number of charging stations spread out across strategic locations. It is easy to forget, after all, that range anxiety used to be a very real sticking point for potential Tesla buyers.

A few months ago, Musk said that Tesla would be opening up its Supercharger network to other EV vehicles. Musk, at the time, didn’t provide a specific timeline but did mention it was on track to happen in late 2021. Musk, of course, has a bad habit of making ambitious promises that go unfulfilled, but this is not one of those instances. This week, Tesla is embarking on a pilot program in the Netherlands whereby other EV cars will be able to charge up at Supercharger stations.

The pilot program will begin at 10 Supercharger locations. EV owners with non-Tesla vehicles will need to download the latest version of the Tesla mobile app to take advantage of the Superchargers.

Today we are launching our Non-Tesla Supercharger pilot at 10 Supercharger locations in the Netherlands. Access to an extensive, convenient and reliable fast-charging network is critical for large-scale EV adoption. That’s why, since opening our first Superchargers in 2012, we have been committed to rapid expansion of the network. Today, we have more than 25,000 Superchargers worldwide.”

With more cars likely to be charging up at Supercharger stations, Tesla says it will actively monitor sites for congestion. It will also listen to customer feedback to ascertain if the program impacts the overall user experience in any way.

“It’s always been our ambition to open the Supercharger network to Non-Tesla EVs, and by doing so, encourage more drivers to go electric,” Tesla said. “This move directly supports our mission to accelerate the world’s transition to sustainable energy.”

As far as pricing goes, Tesla says that the cost will reflect the additional resources required to support additional vehicles. So while rates may be different across different sites, the company notes that it’s possible to view pricing ahead of time in the Tesla app. It’s worth adding that the “per kWh price to charge can be lowered with a charging membership.”

The instructions for non-Tesla owners to charge is as follows:

On an unrelated note, Tesla has recently become a trillion-dollar company. Tesla shares are now trading at $1,176. Impressively, this is nearly triple the price it was trading at during November of 2020.

By far the most popular, and recommended way to charger your Tesla at home is with the Tesla home charger. That unit should be plugged in whenever you’re not driving the car so it can keep your car optimally charged. “Vampire drain” used to be a thing but isn’t anymore, so there’s no issue leaving the car connected at home.