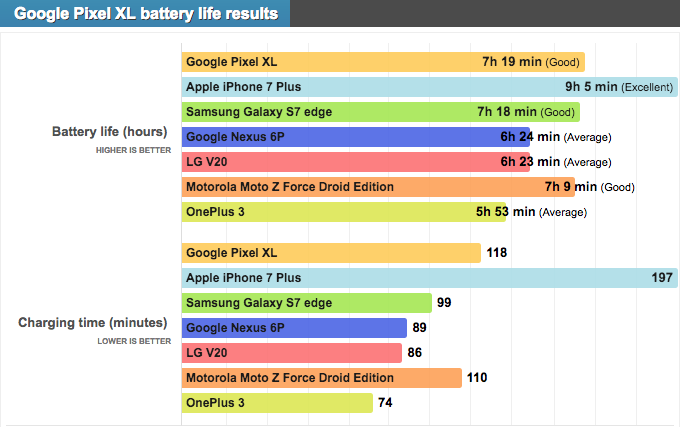 Tweet
There’s two types of iPhone 7 Plus, and one is much faster than the other