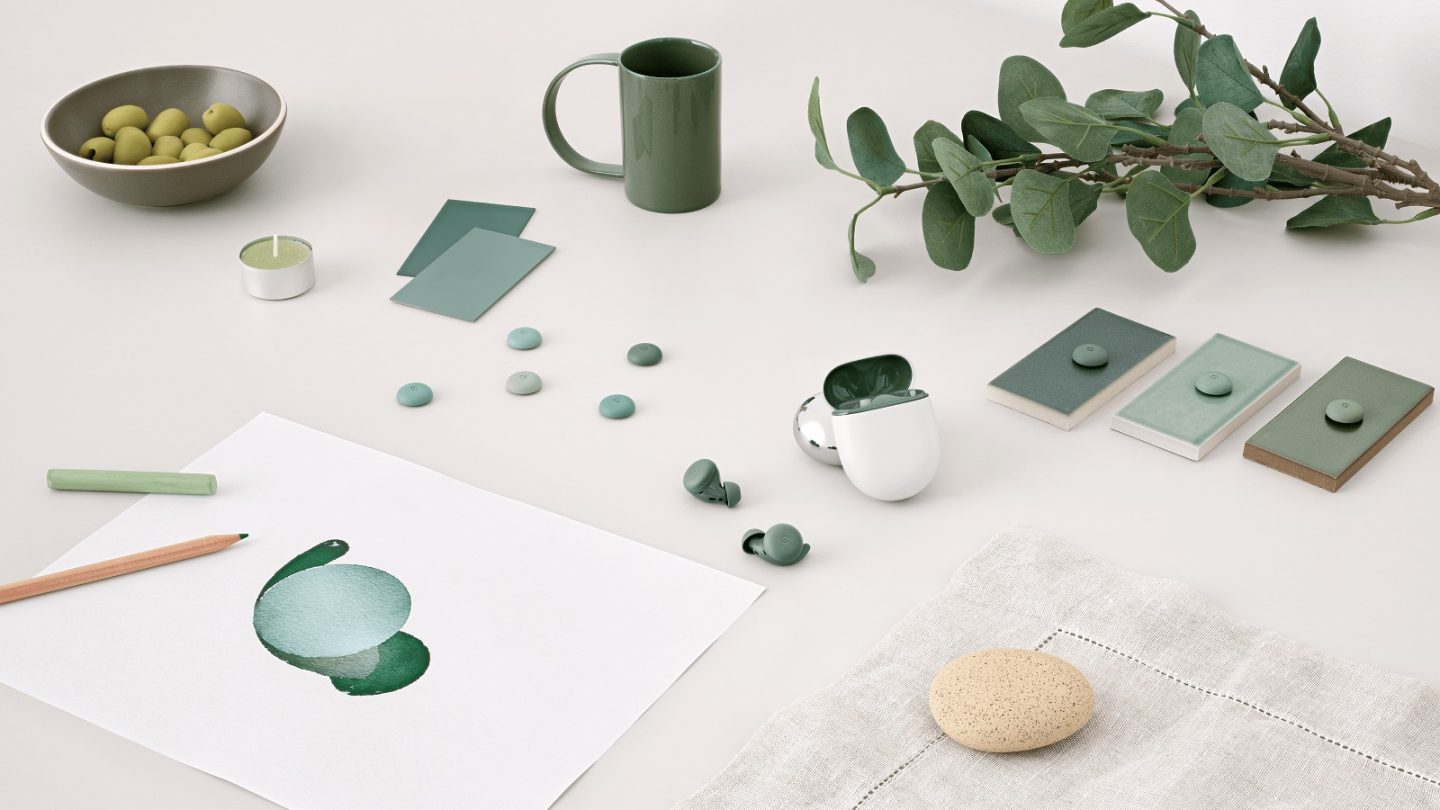 Like many smartphone vendors, Google sells its own wireless earphones. The $99 Pixel Buds A-Series headphones compete directly against the pricier $129 AirPods. But the company will reportedly launch an even more capable version of the Pixel Buds in the coming months. The Pixel Buds Pro, as they are reportedly called, will be Google’s answer to Apple’s AirPods Pro. Interestingly, Apple is also said to launch a new AirPods Pro model of its own this year.

After six years, the AirPods are still the standard that rivals compete against. Apple announced the first-gen AirPods alongside the iPhone 7 — the first iPhone not to feature a headphone jack. The AirPods were just one of three alternatives to 3.5mm audio that Apple provided with the 2016 iPhone and the only one that cost extra.

The AirPods quickly became must-have devices, and everyone in the industry started working on their own wireless earphones, just as they were phasing out the headphone jack as well. Google was one of the companies that criticized Apple’s stance on the old audio port, but then copied the iPhone maker’s move not long affter.

Yet in all this time, Google never made a Pro version of the Pixel Buds. The company launched Pixel Buds several years ago before coming out with the cheaper A-Series model that’s available in the Google store right now.

What will the Google Pixel Buds Pro have to offer?

Apple’s AirPods Pro delivered a new design and Active Noise Cancellation (ANC) support. Software improvements both spatial audio support to the AirPods Pro, and Apple released a new case that supports MagSafe chargers. The second-gen model might pick up some health-tracking features and might support lossless audio. But none of that is confirmed.

With that in mind, it’s unclear what the Pixel Buds Pro will have to offer. But reliable leaker Jon Prosser did mention the product in a tweet that indicates Google might unveil the new Pixel Buds version soon.

Google I/O 2022 is just around the corner, so the company might as well unveil the earphones at the event. The Pixel Watch might also be teased at the show.

The leaker did not offer any specific details about the Pixel Buds Pro other than mention the colors. Like the Pixel phone colors, you can expect some wilder names than traditional color hues: Real Red, Carbon, Limoncello, and Fog.

Considering the Pixel Buds A-Series does not support ANC, it’s likely the Pro model will support the feature. Without it, Google can’t adopt the Pro particle. The name also implies the earbuds will be more expensive than the A-Series. But Google might want to undercut the $249 AirPods Pro price tag.